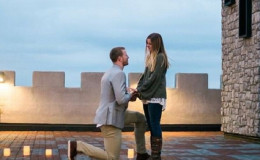 The 25-year-old player got engaged yesterday on Tuesday evening and friends and families have been showering him with all the best wishes and congratulations. 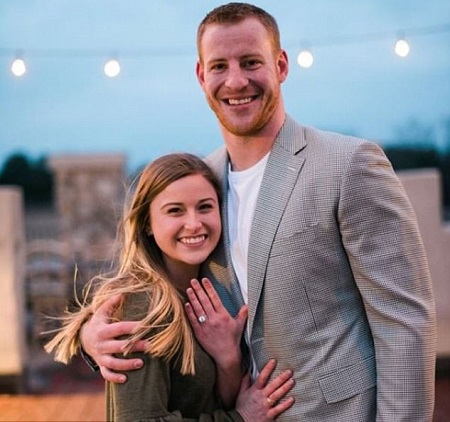 Carson is happily engaged to his longtime girlfriend
Source: Instagram

Carson and his girlfriend turned fiancee, Maddie Oberg have been dating since last year and they made their relationship official via Instagram last year in November. 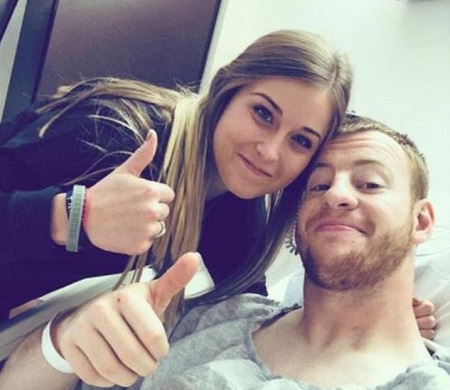 Carson and Maddie are dating from last year
Source: Instagram

Carson had gone through an ACL (anterior cruciate ligament) surgery and he posted a picture of him with Maddie in hospital writing how blessed he's to have Maddie's support and love in his life. He wrote:

"Surgery (check). The comeback officially begins now! The Lord truly blessed me with this beautiful young lady to walk by my side and support me through all of this,'

The quarterback popped the question right after the big Super Bowl win against the New England Patriots 15-3 in the 2nd quarter. He arranged a beautiful evening, lighting candles on a rooftop, got on one knee and popped the amazing question.

She said YES! And now Maddie and I both got us a ring can’t wait to marry my best friend! God is doing some amazing things and I can’t thank him enough! pic.twitter.com/OPr0kilabh

Maddie said "Yes" and both hugged and kissed each other after the grand proposal. The pair is yet to announce their wedding date and we wish them all the happiness and prosperity in the days to come.