Home Article Phoebe Tonkin & Paul Wesley Reunited. They called of their relationship in March this year. Is the couple now getting married after coming back together

Phoebe Tonkin & Paul Wesley Reunited. They called of their relationship in March this year. Is the couple now getting married after coming back together 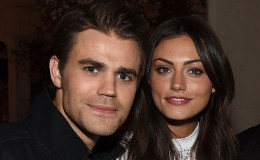 Phoebe Tonkin and Paul Wesley is back together. The couple called it quits this march. Was recently spotted together. Find out more about their relationship.

And the hot pair is back together!...Feels good, to say the least.

Seems Phoebe Tonkin and Paul Wesley, reconciled their differences between them. The couple called off their relationship late last year.

Few months after getting separated, the hot couple was in a "romantic dinner date" in Los Angeles, early April. At first glance, it looked like a friendly outing, but the couple seemed a bit more cozy. 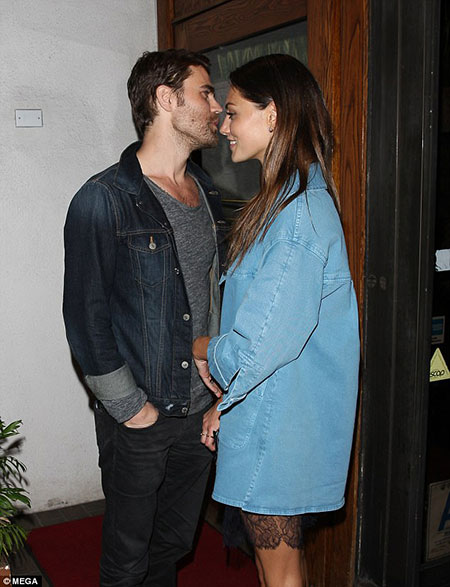 Phoebe and Paul during their romantic Dinner at L.A, Source: Daily Mail

The dynamic duo looked a comfortable together as they head out for dinner at Medeo in West Hollywood. The speculation's been going on for some time now about them being trying to rekindle their relationship. 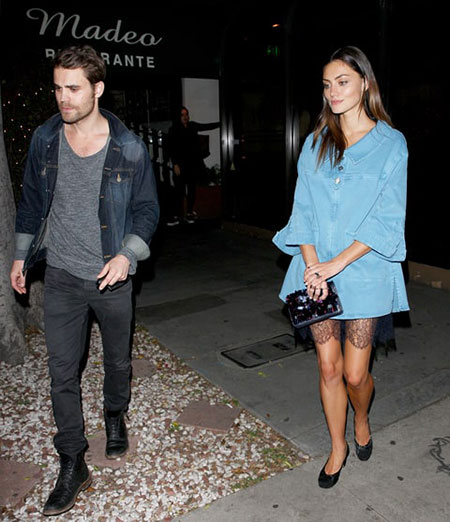 Soon after they wrapped up their dinner, they hopped inside the same Limousine and left together.

Phoebe then added much-needed fuel to the rumor when she posted Paul's picture on her Instagram account during their night out together.

She captioned it “Resting life dilemma face” and added a wink emoji....Somethings cooking!

This wasn't the first time they hang out after their break-up. On March 19, the duo was also spotted at the Farmer's Market in Los Angeles, California. 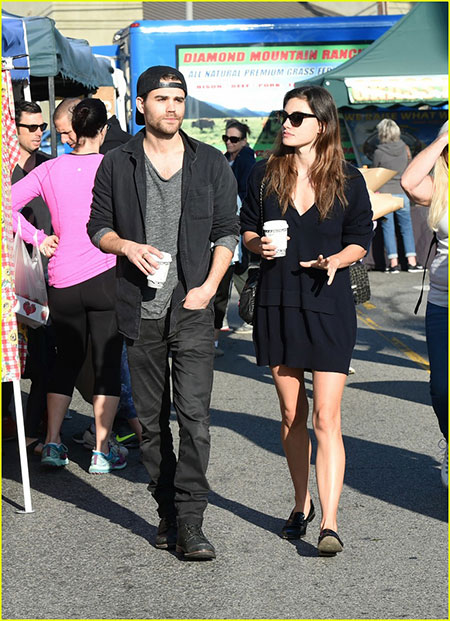 But we all knew about their hooking up as a source close to the couple revealed that the stars are still good friends and been hooking up despite splitting.

According to an insider, the lovebirds are definitely back. Earlier in March, Phoebe and Tonkin decided to end their relationship by calling it quits, after they stopped going out together from December last year. 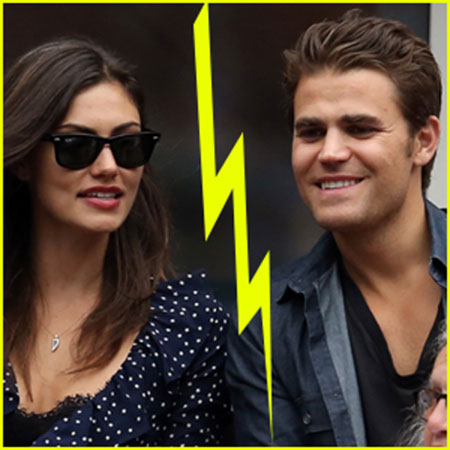 The couple who first met one another at the sets of CW's supernatural series The Vampire Diaries, moved out from their personal house after they reportedly split.

They started dating in 2012 and moved in together after few months. 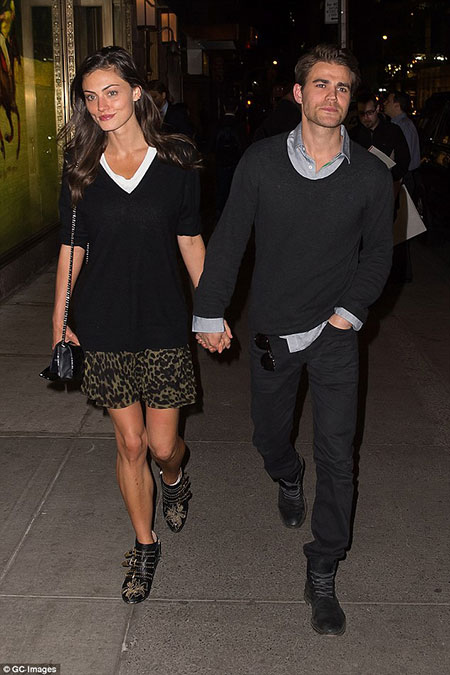 The hot duo spotted for the first time together in 2012, Source: Daily Mail

It was one of the shocking split of the year 2016. The reason was due to the fact that there were a lot of lifestyle changes for the Vampire Diaries actor, Paul.

Phoebe and Paul-Back together with a bang

Judging by the sign of things, the couple's back together and that too with a bang. Phoebe put the last nail in the coffin after she uploaded Pauls picture. 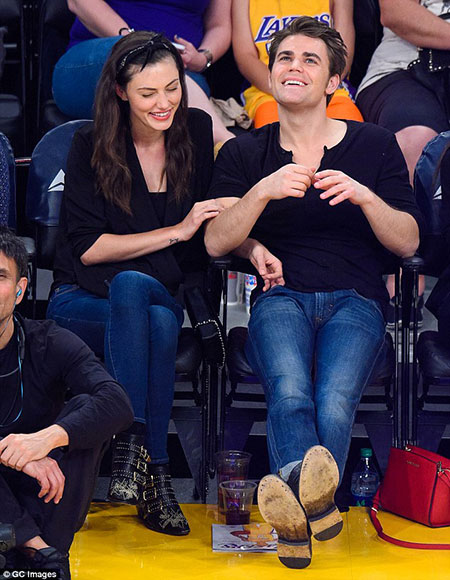 The social media is in frenzy and many of their fans are already wishing the couple best of luck. Four-year of staying together does leave a mark in your life.

You cannot forget that one person you lived with for some time now.

It's definitely good to see them back together. Now as fans, we all need to hear the wedding bells soon.