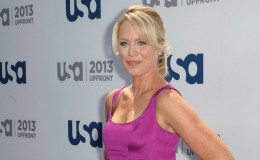 Her improvised comic and outstanding performance never let her fans down and now all of her fans want to know more about this gorgeous yet funny 40-year-old actress.

Playing House star Jessica is happily married to her amazing husband, poet Dan O'Brien since a long time and the perfect couple is counting their wedding bliss.

Let's know about the couple's relationship more in detail in today's section.

Let's rewind the time back to 2005. Jessica had just started her career as a comedian doing improvisation and sketch comedy at the Upright Citizens Brigade Theatre.

There she got to meet the most talented playwright and poet Dan O'Brien. 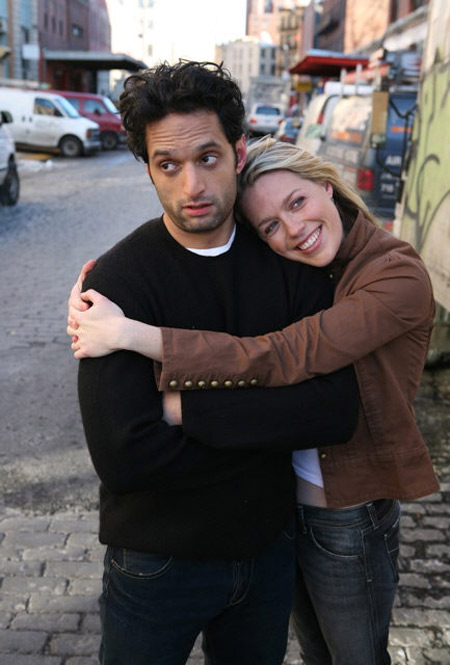 Both started off as good friends and eventually, they started falling for each other. They dated for a year and so and their relationship was pretty under the radar.

My husband writes poems and is handsome as hell. #truth @danobrienwriter @middleburycollege

However, on 15 July 2006, Jessica St. Clair married her loving beau Dan in an intimate ceremony at the New London Historical Society in New London, officiated by Universal Life Minister and are living a happily ever after ever since then. 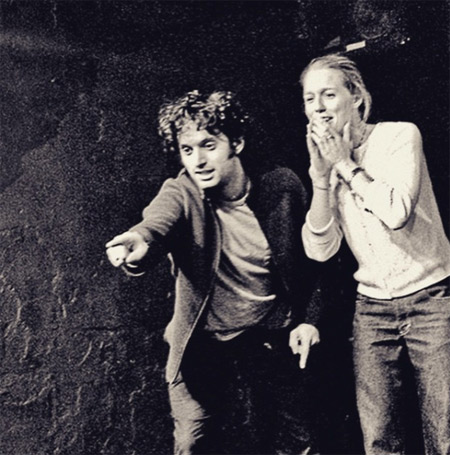 The perfect couple has celebrated their wedding bliss for more than a decade now without any divorce or affairs rumors and we would like to wish them a lifetime of happiness and togetherness.

Couple blessed with a daughter

Jessica and Daniel are officially three peas in a pod!

The powerhouse couple welcomed their first child, a baby daughter back on October 1, 2013, and named her Isobel Kelly O'Brien. 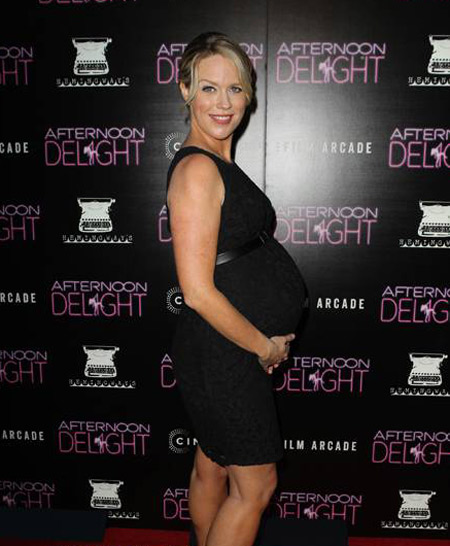 The rep of actress told the media that she was pretty excited and thrilled to welcome her baby daughter who's healthy weighing 9 lbs. and 9 oz. 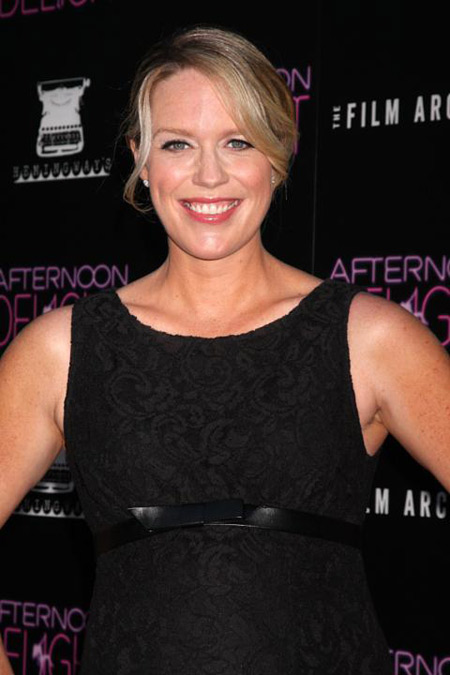