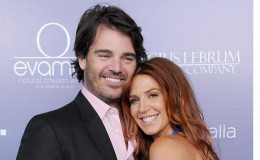 Australian-American actress married her boyfriend in the year 2014 and the couple is very happy in their conjugal life.

Australian-American actress Poppy Montgomery, famous for her performance in two hit series Without A Trace and Unforgettable is living happily with her husband.

The actress got married at the happiest place on Earth, the Disneyland and the gorgeous diva is now a mother of three beautiful children.

Well, if you people are curious about her husband and their married life then let us begin!!!

Poppy and Shawn began their romantic life early in 2011. They married in a private ceremony in February 2014 at Disneyland. 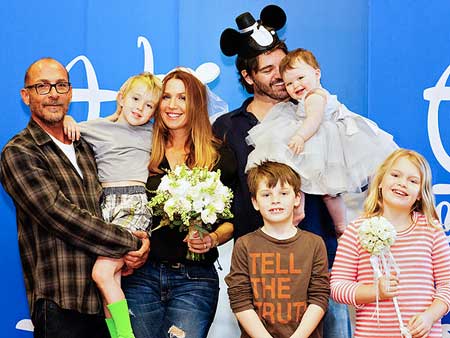 The wedding photo of couple in Disneyland with kids, Source: Celebrity Babies

She disclosed about her marriage live in a show with Kelly and Michael. As per the source, the couple got married after the birth of their first two children. 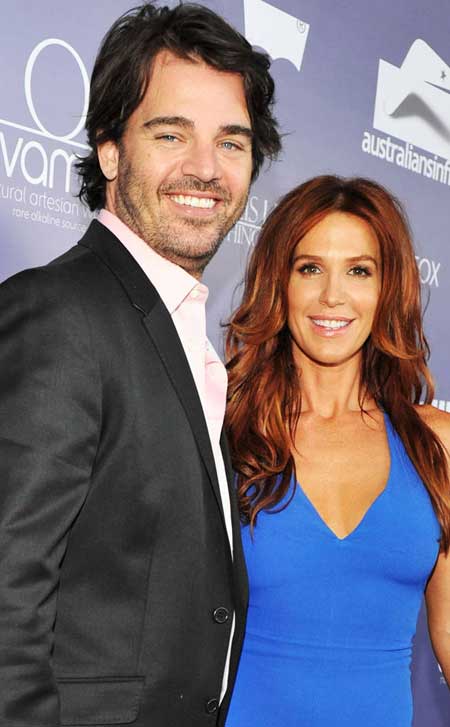 The couple is blessed with three children; son Jackson, 8, daughter, Violet, 3 and most recently, the third one, son Gus Monroe,2. 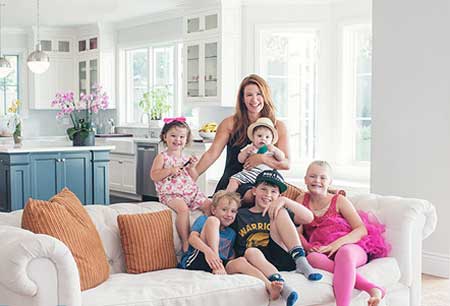 She's also mom to Jackson, 9; with her former boyfriend, Adam Kaufman and the same is the case with Sanford.

Poppy broke up with her ex-boyfriend in the year 2011 soon after she encountered Shawn in Puerto Rico. Poppy fell for Adam in 2005 when they were co-stars of Without A Trace.

Sanford is also the father of two kids Haley and Braydon from his previous marriage.

Meanwhile, the couple seems very happy and satisfied with each other since there is no rumor of divorce or extra-marital affairs.

Poppy gained huge critics and praise with her roles in Without A Trace from 2002 to 2009 and police drama Unforgettable though she continuously appeared in minor roles from the year 1990.

Her initial break was with Blonde where she portrayed the role of Marilyn Monroe in 2001.

Here is an interview with Poppy Montgomery on CBS This Morning:

She has proved herself performing in many TV series namely, Silk Stalking, The Cold Equations, The Beat, Glory Days, Murders in the Hamptons, Lying to Be Perfect and currently in Signed, Sealed, Delivered from Paris, With Love and A Surrogate's Nightmare.

She has not only limited herself in TV but has forwarded herself in many films like Tammy and the T-Rex, Devil in a Blue Dress, Dead Man on Campus, The Other Sister, Life, How to Lose Your Lover, etc.

This beautiful man is our everything Thank you for last night baby. it was magical @byrosiejane @chadejohnston #shawnsanford #adele

You can see that she has done really in the field of acting as she has never compromised in her performance with her private affairs. 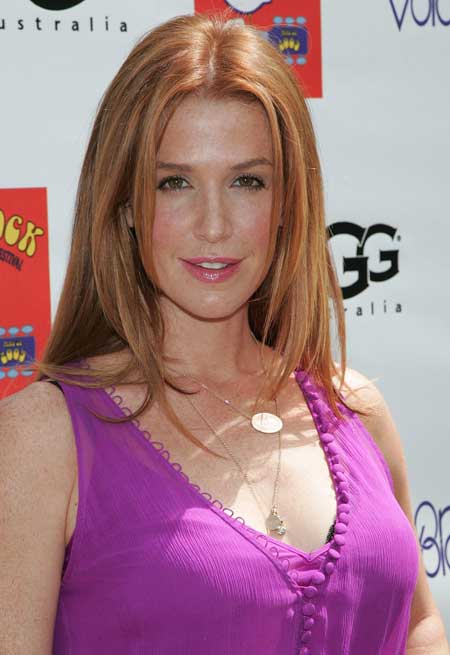 2. She is amongst the six children in the family.

3.Her parents named all the children with the name of flowers as Rosie, Daisy, Lily and Marigold and son Jethro Tull.

4.She hated going to school since being repeatedly expelled from six private schools.

5. She left her education at the age of 15 and joined the stage performers.

6. She shifted to the United States at the age of 18 to meet her secret boyfriend and pursued her acting career in Los Angeles since then.

7. Her net worth at the current time is estimated to be $2.5 million.

As we all know that in the present context, she is very happy with her husband and children, we wish her all the luck for the long life of the marital relationship.