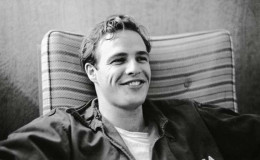 Marlon Brando is known for his attractive looks and his intense performing style in classic movies including The Wild One and On The Waterfront. Regardless of his successful professional career, he confessed that he was a 'beast' who had 'women coming in the door, going out the window'. One of his most noted affairs was with actress Rita Moreno. During a recent interview, she revealed details about her affair with the late star.

Marlon Brando is known for his attractive looks and his intense performing style in classic movies including The Wild One and On The Waterfront. Regardless of his successful professional career, he confessed that he was a 'beast' who had 'women coming in the door, going out the window'. One of his most noted affairs was with actress Rita Moreno. During a recent interview, she revealed details about her affair with the late star.

Brando, the two-time Oscar-winning star died at Los Angeles hospital due to respiratory failure. Wanna know facts about his death, affairs, and kids? Let's jump right into it.

Marlon Brando Married Three Times; Had Affair With Most Of Old Hollywood Stars

You can simply make a small library with all the details of Marlon Brando's sex life. No doubt, the star was known as a womanizer who has innumerable affairs with women and occasionally men as well.

Previously, he acknowledged his bisexuality and stated,

"Like a large number of men, I, too, has had homosexual experiences, and I am not ashamed."

In the 90-minute movie, Listen To Me Marlon made from 200 hours of Brando's personal tapes, he stated that his sex drive was so high that he was like a 'beast'. 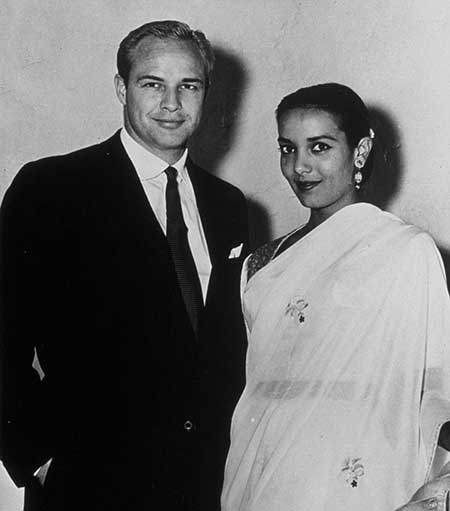 He married his first wife, actress Anna Kashil in 1957. The couple welcomed a child together named Christian Devi Brando on 11 May 1958. The couple divorced in 1959.

Christian, a long-time drug abuser died in January 2008 at the age of 49. The cause of his death was stated as double pneumonia but several reports in the US stated that he died due to AIDs.

Christian was very close to his sister Cheyenne. She was pregnant while in a relationship with Drollet at the time when Christian shot him dead. He was imprisoned for 10 years. 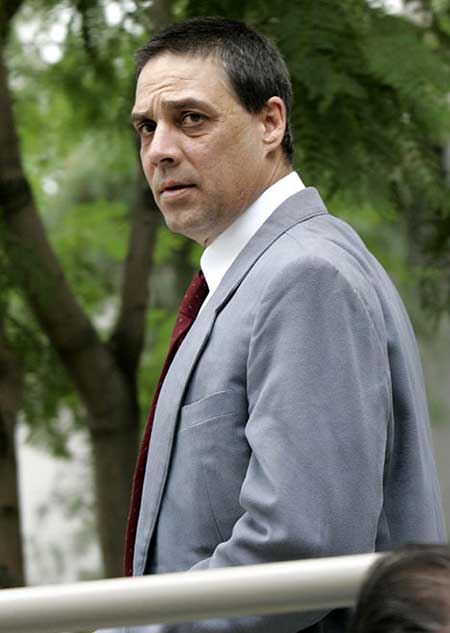 Christian Brando died at the age of 49 in the year 2008
Source: Daily Mail

In 1960, he married Mexican-American actress Movita Castaneda in 1960 but the two divorced within two years. The couple welcomed two kids, Rebecca Brando and Miko Castaneda Brando.

He married the third time with Tahitian actress Tarita Teriipaia on 10 August 1962. The couple fell in love on the set of Mutiny on the Bounty. She was just 20 years of age and 18 years Brando's junior at the time she tied the knot. 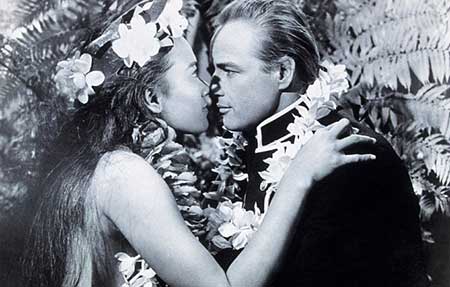 Marlon Brando pictured with wife Tarita in Mutiny on the Bounty
Source: Shutterstock

His daughter, Cheyenne Brando lived a troublesome life. She lived most of her life in drug rehabilitation centers, mental hospitals due to substance abuse and depression.

When she was on a leave from a mental hospital in 1995, she attempted suicide by hanging herself.

The couple fell apart with an official divorce in July 1972. 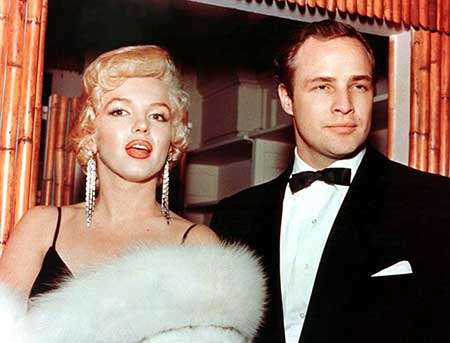 During a 1976 interview, he also admitted his homosexual experiences with a list that reportedly includes Rock Hudson and James Dean.

He adopted Petra Brando Corval born in 1972. She is the daughter of Brando's assistant Caroline Barrett and novelist James Clavell.

He had adopted few children with a total of 11 kids, still, some sources say that he had closer to 15 kids.

It's almost been 14 years since Brando died but he is still in the memory of his loved ones.

West Side Story actress Rita Moreno who has recently starred on Netflix's One Day at a Time recently revealed details about her past affair with Brando.

In her 2013 memoir, she revealed that she aborted her baby when she became pregnant with his child.

" One time when I found lingerie that was not mine, I just went home devastated, weeping and crying and something wonderful happened the next day."

After breaking up with Brando, she dated Elvis Presley with an intention to make Brando jealous. She said that her husband of 45 years Leonard Gordon who died in 2010, 'was the love of her life' but Brando was 'the lust of her life'. 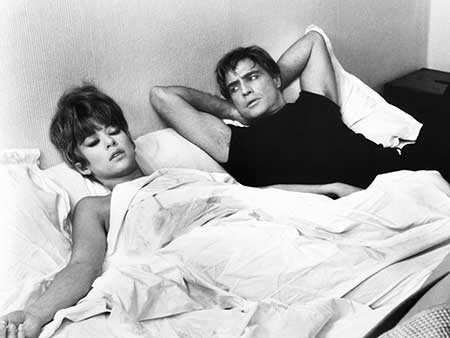 Brando with Moreno in The Night of the Following Day
Source: National Post

The former couple dated on and off for 8 years that ended in 1961.

She recalled those days during an interview with Wendy Williams. The 86-year-old actress said,

Here's an interview with Rita Moreno on The Wendy Williams show:

She said that she wished to marry the actor but he refused the proposal every single time. She was totally devastated after the split with the late star. It led her to overdose on sleeping pills.

Marlon Brando, the rebellious prodigy, the actor with an electrifying enigma transformed the art of acting skills. He fascinated the public with his intense onscreen presence.

Hollywood's most inscrutable star wowed his fans with amazing roles died at 80 on 1 July 2004. Pulmonary fibrosis with congestive heart failure took his life at the UCLA Medical Center. 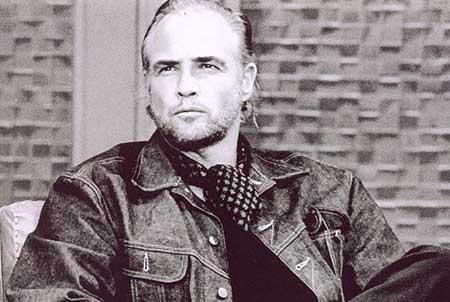 Reportedly, he was also suffering from poor eyesight caused by Type 2 diabetes and liver cancer.

After cremation, his ashes were shared among his childhood friend, actor and comedian Wally Cox, and his friend Sam Gilman. Part of it was scattered in Tahiti and Death Valley. 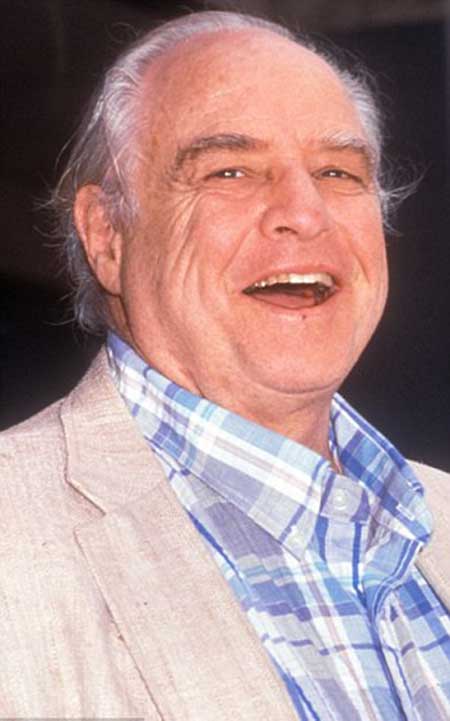