Home Article Irish Actor Robert Sheehan Dating Someone As His Girlfriend; Know About His Affairs and Dating Rumors

Irish Actor Robert Sheehan Dating Someone As His Girlfriend; Know About His Affairs and Dating Rumors

Robert Sheehan, a renowned Irish actor is loved by many people for his captivating acting in his series. However, the Love/Hate actor seldom manifest his personal side in media.

Despite being a public figure, Robert Sheehan leads a relatively private life. In other words, Sheehan is a man who doesn't want his personal life to be an open book.

The BAFTA-nominated actor Robert Sheehan is known for his outstanding acting skills but regarding his love relationship, he is a completely invisible man. The actor rarely speaks regarding his personal life.

The handsome Irishman Sheehan is keeping his love life somewhat complicated for fans as his relationship status is quite confusing. Recently, there is no any statement from his side addressing his relationship. Maybe, he is trying to avoid the attention of paparazzi. 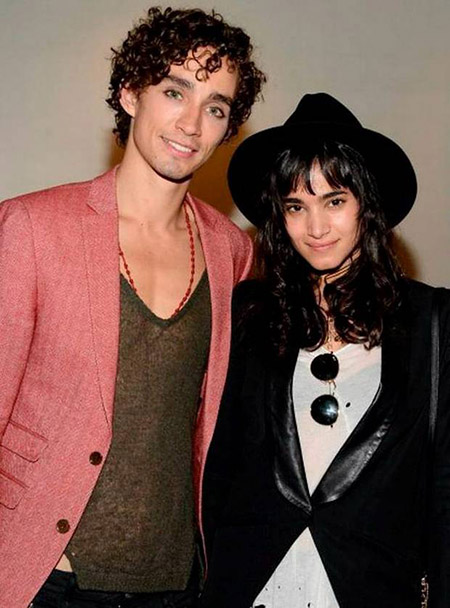 According to multiple reliable sources, Sheehan has been dating an Algerian actress and model, Sofia Boutella. They met four years ago on the set of the movie Jet Trash.

Back in the time, in an interview, Sheehan spoke about his relationship with girlfriend Sofia and how the pair was working on their relationship to make it last forever.

Besides all these information, the couple very rarely express their feelings in public which makes us doubt, are they really a thing? Looks like the lovebird wants to keep their love life behind the closed door. Undoubtedly, they make an amazing couple.

Robert Sheehan is one hardworking actor out there, which is a reason for his flourishing career. Sheehan was interested in music from his early age so he learned to play musical instruments and participated in a music competition. 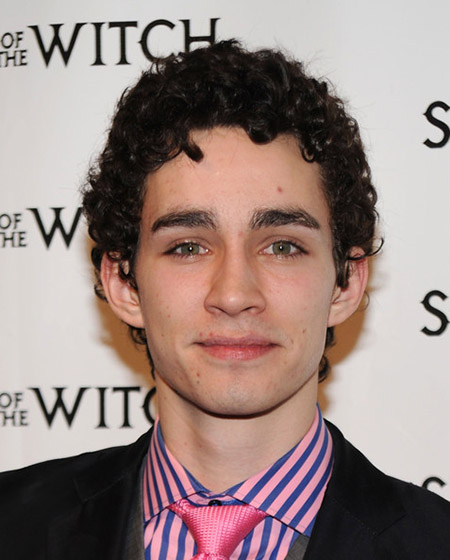 He starting acting from the early 2000s. Primarily he starred in an Australian series Foreign Exchange in 2004. After that, he worked in historical fantasy TV series Young Blades in 2005. Later in 2008, he appeared in the drama series Rock Rivals.

Sheehan principally starred in the first two seasons of science fiction series Misfits from 2009-2013. The drama is about supernatural powers after a strange electrical storm. Sheehan played a character of Nathan Young who gains the power of immortality. Along with Misfits, Sheehan also starred in Love/Hate, an Irish television series from 2010-2014 which was a big hit. 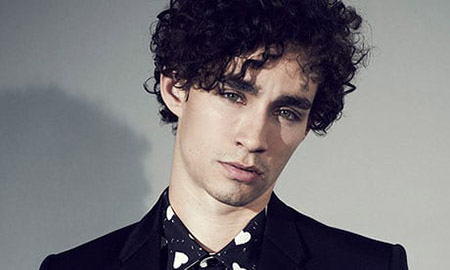