Age 30, Johanna Braddy is married to Freddie Stroma. Married in December 2016, they share no children. Johanna was previously married to Josh Blaylock. Know about Johanna

Moving on after a failed marriage is hard to overcome, but Johanna Braddy dealt with the difficulty quite well after her first marriage ended. In her second try, she found the one, setting a serious relationship goal for others.

Meeting on the sets of Unreal, Braddy and Freddie Stroma's love was fictional but eventually bubbled over into real life. The duo is married since 2016. Are they planning to start a family pretty soon? Eager to know about them? Scroll down to find out!!

The Unreal's co-stars Johanna Braddy and Freddie Stroma are married.

Johanna and Freddie, working at a common TV series sure did generate some sparks between the two leading them to get married. 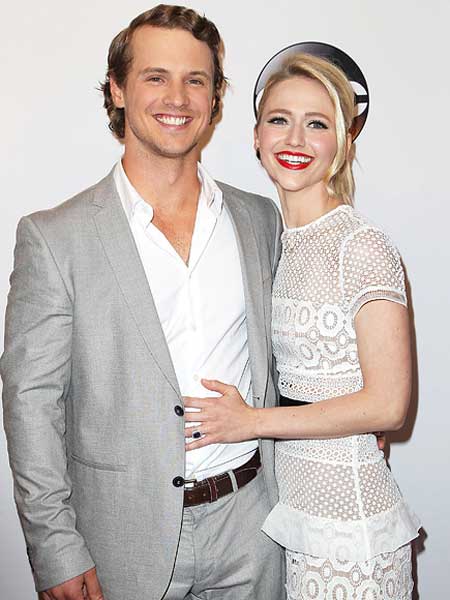 Johanna and Freddie wed in 2016 in Atlanta
Source: People

They tied the knot on December 30, 2016, at The Stables at Foxhall Resort and Sporting Club in Atlanta. The duo met on the sets of Unreal in 2015 and the romance kicked off right then. 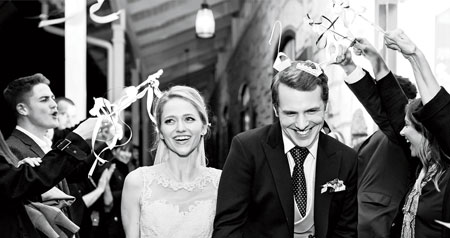 Johanna and Freddie met at the sets of Unreal
Source: TheKnot

Stroma proposed to the actress in May 2016 during a getaway to Vancouver, Canada. Stroma said,

“It was incredible. Went without a hitch. Seeing her come down the aisle, that was just gorgeous. She looked incredible. There might have been a few [tears]. I managed to wipe them away in times for words to be said.”

As both continue to work on their shows, they haven't had a chance to plan their honeymoon as for now but they are sure planning something among themselves.

Enough about the newlyweds, let's take a step backward on Braddy's life. For those of you who don't know, she was previously married to Josh Blaylock. 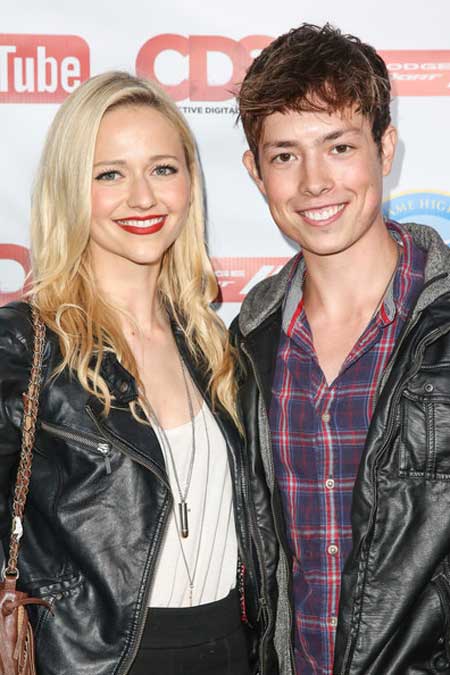 Johanna was married to Josh for about 3 years
Source: Zimbio

The ex-couple met on the sets of a web series and began to date right then. The duo later decided to take their relationship to the next level and tied the knot on November 11, 2012. However, their marriage could not last long and divorced in 2015.

Braddy and her mother Jo Beth Braddy was the one to plan the entire wedding. Braddy's gown was Anne Barge's custom design which Braddy described as "classic" and "timeless" and was a dream dress of hers which Anne brought to life. 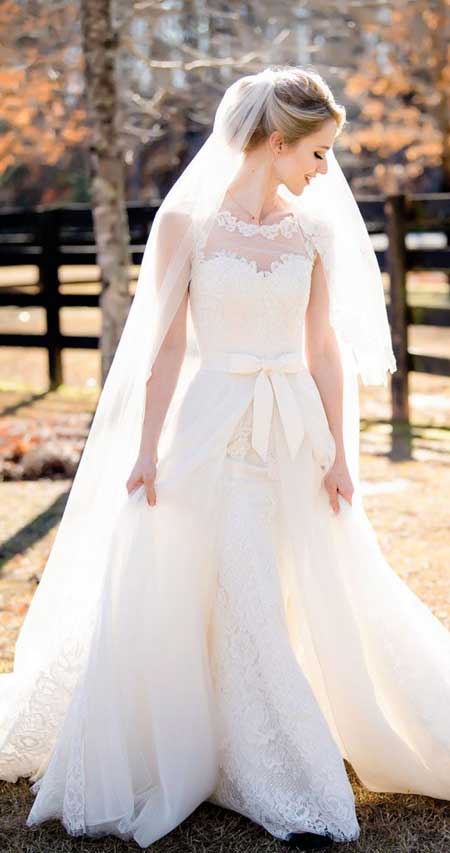 Johanna dreamed of the dress she wore on her wedding
Source: TheKnot

They opted for a bright jewel-toned palette with plum, peach and lush green forest. Braddy said,

“Our florist Rebekah from Forage and Fleur has such an eye. She designed an incredible flower archway for us to get married under.”

For the loved one who could not attend the wedding, they paid tribute by including family heirlooms. She adds,

“I wore a diamond necklace from my grandmother, who is no longer with us. And my earrings were the first piece of jewelry that my late grandfather gave my grandmother.”

Photographed by Shala Hills Photography, the couple each had five people join them by their side in which Stromas groomsmen wore matching head-to-toe three-piece gray suits while Braddy's bridesmaids all wore black "to keep things relaxed and comfortable" said Braddy.

The mouth-watering menu and the stationery was styled by Wedding Paper Divas which included English and Southern favorites. Following the meal, the weds sliced the cake: a three-tier vanilla piece topped with vanilla buttercream. 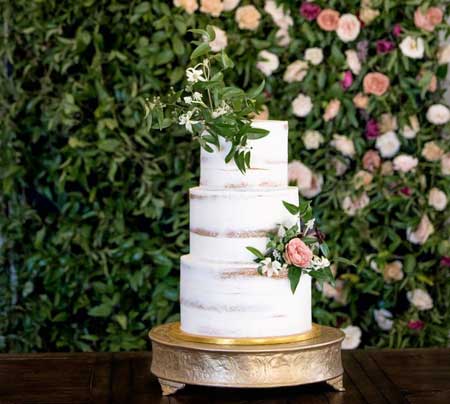 They sliced a three-layer cake at their wedding
Source: TheKnot

The couple had a fabulous wedding that everyone would dream of. The duo so far does not share any child and let us hope to hear the good news pretty soon. 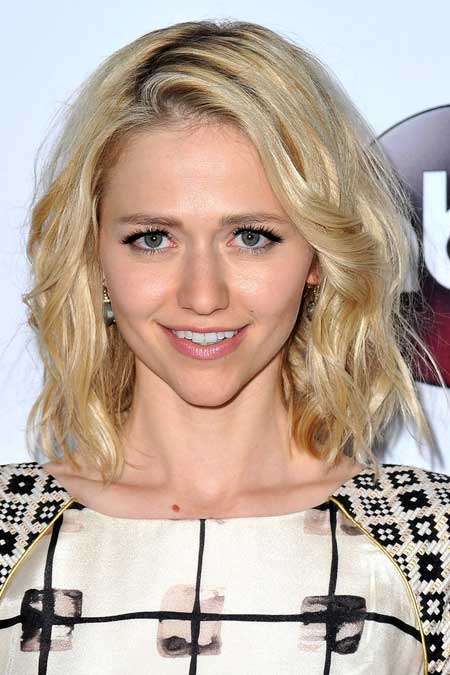