Prankster Kristen Hanby & Girlfriend Jasmine Brownsword Dating since 2019 - Are they planning a Wedding? 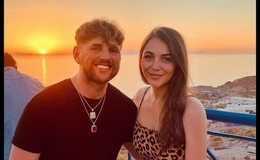 Kristen Hanby, one of today's most notable English entertainers, is happy with his lady love Jasmine Brownsword. The chemistry between Stewart & his girlfriend Jasmine Brownsword is pretty great. And, fans wonder if the internet sensations are planning a wedding.

Kristen Hanby, a social media celebrity, enjoys a romantic life with a fellow Youtube star. The ladylove of Kristen is none other than Jersey native Jasmine Brownsword. The lovebirds began their romantic live-in-together relationship on August 30, 2019. Not to mention, Kristen also shares his house with his soulmate for almost two years now. 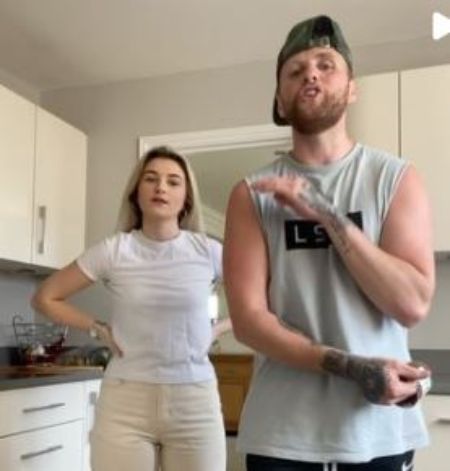 Kristen Hansby and his girlfriend Jasmine Brownsword are together since 2019. SOURCE: Instagram(Kristen Hanby)

Speaking of the relationship, Kristen and Jasmine prank each other on topics such as worst boyfriend in history, wedding ring roulette, craziest couple ever, and other more similar subjects. No doubt, there is a great bonding between the two as Kristen handles Jasmine's mood & childish nature. 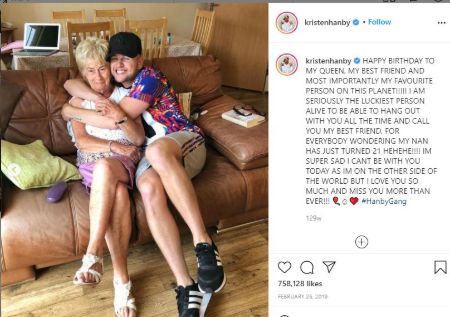 Well, the pair do not have any children yet. In the past, there were rumors of Kristen dating another girl who cheated on him. Thus, Hansby and his ex broke up and never reconciled.

On the other hand, on February 19, 2020, Jasmine also shocked her fans by uploading an intimate picture with a guy. Hanby's girlfriend captioned the post with, "If you weren't gay, we would now have at least ten kids." But, it was obvious that the guy was just a friend.

More About Kristen Hanby - Net Worth 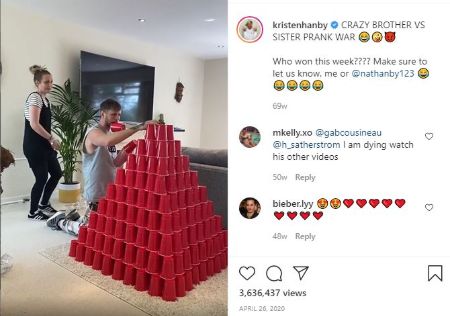 Kristen Hanby & his sister Natalie Hanby with childish pranks to each other. SOURCE: Instagram (kristenhanby)

The British prankster joined Youtube on September 21, 2011.  The main victims of his pranks on Instagram and Youtube are his mother, grandmother, and sisters Natalie Hanby. Sometimes, Kristen also adores pranking on her niece Lexi and little sister, Sienna.

In comparison to Facebook, Kristen is popular on Instagram with more than 7.5 million followers for his prank-related videos. Apart from being a social media sensation, Hanby is famous as a Ban Elite ambassador.

At present, Hanby has an estimated net worth of $3 million. Needless to say, Kristen makes a big chunk from his career as YouTube Star. No wonder Hanby is an owner of a luxurious car and a multi-million-dollar home that he shares with his family.