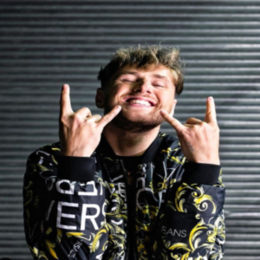 Kristen Hanby is an English prankster best known for uploading his devilish practical jokes on his siblings and family members. Hanby's YouTube videos have earned over 200 million views. Let's discuss his personal life, girlfriend, net worth, and many others.

Does Kristen Hanby have a Girlfriend?

Kristen Hanby is in a romantic relationship with a fellow YouTube star Jasmine Brownsword who is a Jersey native. The prankster started dating Jasmine on August 30, 2019. In fact, Kristen has been sharing his home with his girlfriend Jasmine for more than a year. 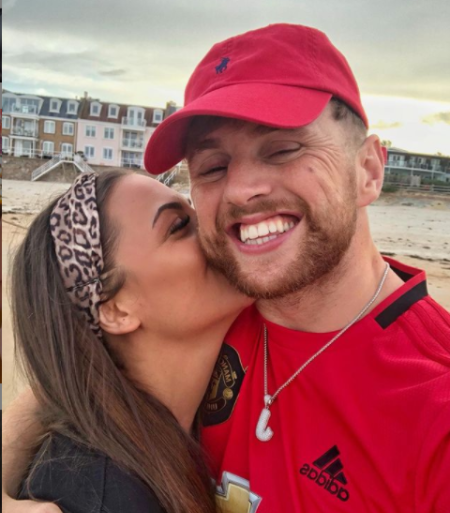 Speaking of their relationship, Kristen and Jasmine prank each other on topics such as Hickies, worst boyfriend in history, craziest couple ever, and many others. Despite Jasmine's childish nature, Kristen lovingly handles her mood. This shows how compatible the bonding is between the two.

Hanby has not yet married his lady love, but he often gets down on one knee with an empty engagement ring box for pranks. Probably, the lovebirds are waiting for the right time to get hitched.

The pair also share no children together yet. But surprisingly, on February 19, 2020, Jasmine shocked her fans by uploading a cozy picture with a guy. She captioned the snapshot-like, "If you weren't gay we would have ten kids by now."

Kristen Hanby's internet career professionally began on YouTube, where he posted his debut video "Step Brothers" "boats and hoes" in 2013. Today, Hanby is a famous YouTube star with over 3.06 million subscribers and 582,689,648 views. 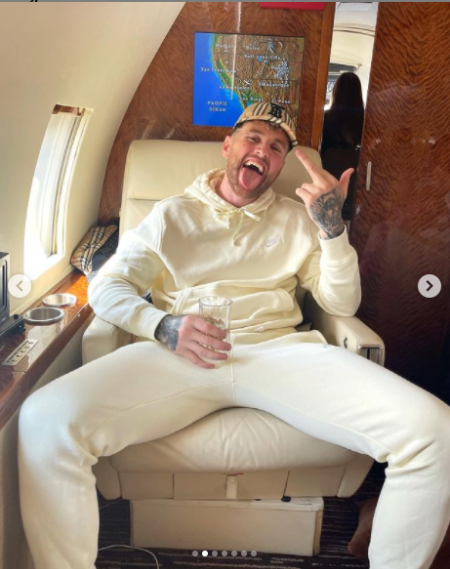 The brown-haired joined YouTube on September 21, 2011. His mother, grandmother, and sisters Natalie Hanby and Bryony are often the victims of pranks on Instagram and YouTube. In addition, you can also see him pranking on nieces, Lexi, and little sister Sienna.

In comparison to Facebook, Kristen is popular on Instagram with more than 7 million followers for his prank-related videos. Hanby worked full-time on a building site on the small island of New Jersey.

Apart from being a social media sensation, Hanby is famous as a Ban Elite Elite's ambassador too. Moreover, the 28-year-old has met and got to know fellow entertainers such as Julius Dein and Ben Philips.

At present, Hanby has an estimated net worth of $3 million. Needless to say, Kristen makes big chunks from his career as a YouTube star. No wonder, Hanby owns a lavish car and a million-dollar home which he shares with his family.