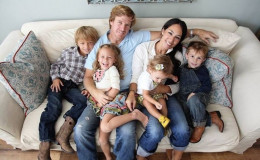 Fixer Upper star expecting mom Joanna Gaines is all set to train her sons on flipping houses. She brought her two sons, Drake and Duke on the set who were helping her with the redesigning.

Soon To Be a Mom Of Five, Joanna Gaines Has Hired Some New Adorable Helpers On Her Show, Her Sons Who Are Stealing the Spotlight!

When Joanna is in trouble, her little helpers are always on the way!

Joanna's new assistants, her sons, 9-year-old Duke and 12-year-old Drake appeared on the show giving their mom who's expecting a fifth child,  a hand. 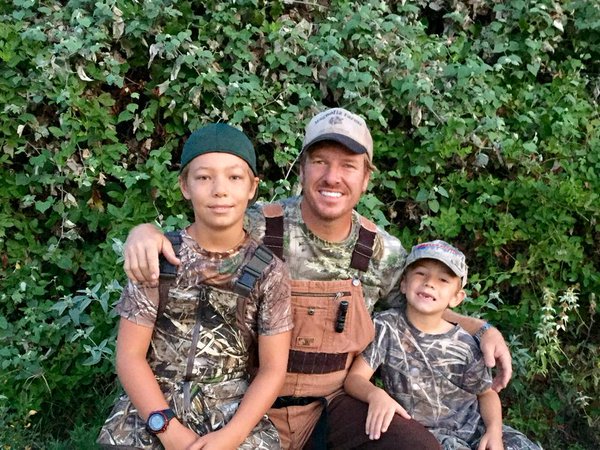 The episode which aired last night on HGTV showed how Joanna's young boys were carefully stacking the woods together into a wall mounted log holder. The woods were previously chopped on the farm by their Dad, Chip with them.

Chip and Joanna both have revealed their parenting tricks, the best part of which is their teamwork. Joanna knows how to keep her children under discipline while Chip is more of a "Fun" dad.

The pro house flippers Chip and Joanna are doing a great job with their children, teaching them about home-making and cleanliness.

And for last night episode of season five of Fixer Upper, Chip and Joanna are working on to redesign a small structure on the property of Jimmy Don Holmes who wants to make a space for his son, Jake to live inside his property.

Joanna has carefully instructed her talented sons to do their job and once they finish it, they can go play and have fun. Don't miss the adorable moments of the Gaineses which airs every week at 9:00 p.m EST on HGTV.