Baby On Board! Fixer Upper's Chip and Joanna Gaines Expecting Baby Number 5. Congratulations To The Couple! 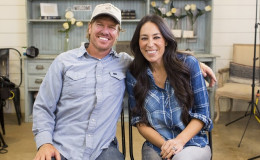 The Gaines dropped the big baby bomb on Tuesday evening when the happy couple announced that they're expecting their fifth baby together. Yaaayyy!

Baby On Board! Fixer Upper's Chip and Joanna Gaines Expecting Baby Number 5. Congratulations To The Couple!

It's going to be a hell of a year for the Gaines clan! The proud parents of four, Chip and Joanna Gaines are ready to add another new member to their family. The soon to be father wrote on Instagram, "Gaines party of 7" and further clarified,

"(If you're still confused... WE ARE PREGNANT)" 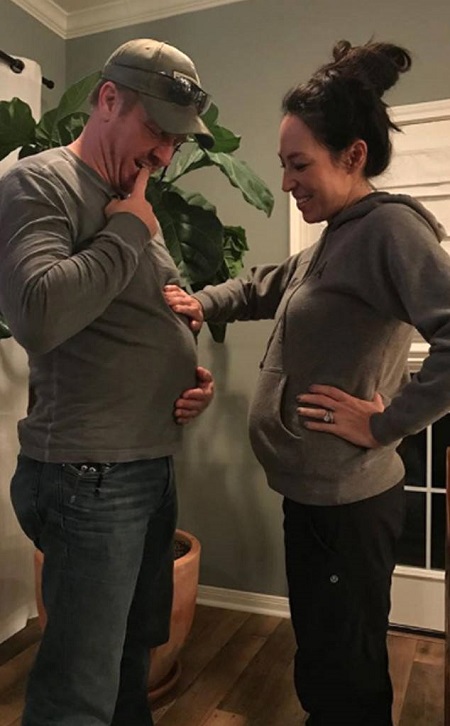 And in the picture, the adorable couple wore matching colored sweatshirts and Joanna flaunted her cute baby bump while Chip too flaunted his fake bump, looking funny!

Before making the big announcement the pair had hinted that they're expecting new things in 2018 and most of us had doubted that they might be having a new baby soon. Thanks to their announcement, our anticipations are over! And we 're crazy excited for this couple.

Also back in November, during an interview with Houston ABC, KTRK, Chip had revealed that he's looking forward to making his family grow even bigger. He had stated,

Jonna too added, "Maybe" with a laugh and here we are. With Joanna's new cookbook (Magnolia cookbook), and different new projects in the new year, the two starlets have a lot to offer to all of the fans.