Home Article Pretty Little Liars actor Keegan Allen Dating someone; Is he Engaged to his Girlfriend? Find out his Affairs

Pretty Little Liars actor Keegan Allen Dating someone; Is he Engaged to his Girlfriend? Find out his Affairs 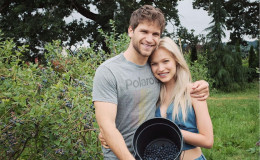 Pretty Little Liars actor Keegan Allen Dating someone; Is he Engaged to his Girlfriend? Find out his Affairs, Wiki, Bio, and Net Worth

If you regularly watched the show, Pretty Little Liars, then you can't miss the hottest guy of the show, Toby Cavanaugh, played by the only and only, Keegan Allen.

The actor shocked many of his female fans after he revealed his girlfriend in public. The actor is dating Ali Collier, a fashion model, since 2016.

Let's see if the couple has decided to tie the knot anytime soon or doesn't want to take this big decision anytime soon.

Last year, the actor disclosed his girlfriend to the whole world and many people were in a state of a shock as he was always so tight lipped about his personal life. 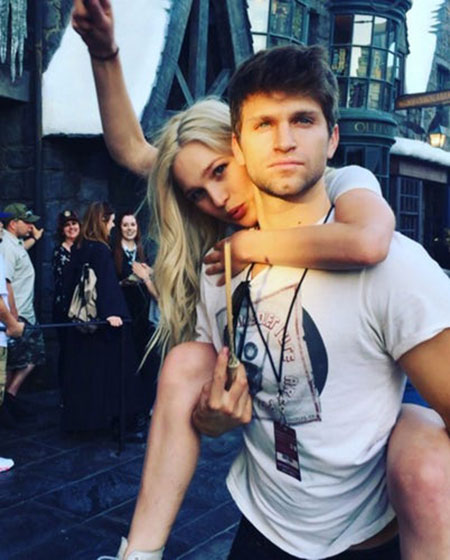 He is dating model, Ali Collier, and to say the least, she is quite beautiful and hot. Talking about his girlfriend's career and current profession, she is currently working for Vision LA, a modeling agency.

Keegan certainly got lucky in this one as his girlfriend is quite beautiful and caring at the same time.

She also follows a positive outlook in life and according to her, surrounding yourself with passionate people will help you go further and further.

Blissfully yours from mountains to shores As we everlastingly seek If we belong here For more... (by mom @jonesallenart )

We can only imagine how their relationship is going on at the moment. Keegan being a photographer himself shares his girlfriend's picture on Instagram.

Is the Pair Getting Married?

The pair started dating in round 2015, and now it's been over years since then. So it's obvious you'll be wondering if they have decided to tie the knot anytime soon. 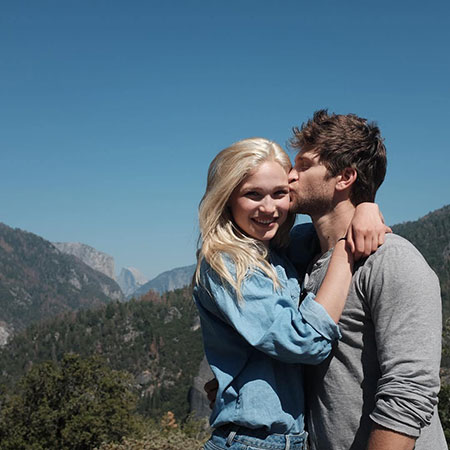 The pair is enjoying their wonderful relationship and they often go out in different places together, Source: Glitter Magazine

Judging by their current relationship, the duo is enjoying their relationship and they are pretty young so taking a big decision like marriage will take some time.

This is Keegan's first public relationship with anyone and before that, he was never linked with anyone before. The actor was always secretive about his relationship and never wanted to talk about it to anyone. 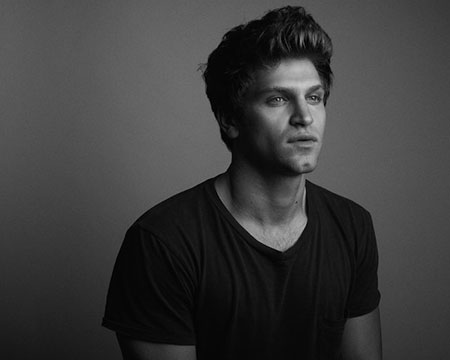