Prince Harry and girlfriend, Meghan Markle is currently living in Toronto. Rumored to be engaged 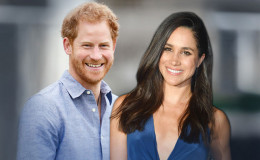 Prince Harry and Meghan Markle are one of the hottest couples and they are now rumored to be living together in Canada. Find out more about the news.

Prince Harry and Meghan Markle are now sparking engagement rumors. The couple is rumored to be living together in Canada.

Well, if the news is true then we should be ready for another royal wedding. Let's unravel the fact together!!!

Prince Harry and Meghan Markle are dating for more than a year now. The hot Suit actress and the royal prince of England started dating since June 2016.

Prince Harry and Meghan Markle-Hanging out together, Source: Ok Magazine

At that time many people believed that the rumor is just a hoax but it seems that couple fooled many of us as they are now officially in a relationship. 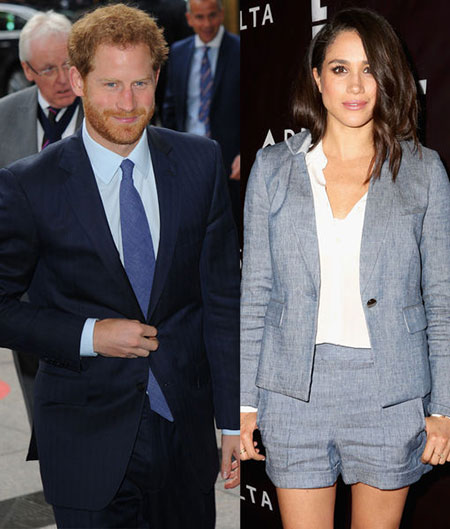 They first met each other in May 2016 and started dating soon after. The couple announced their relationship in November 2016.

The announcement nearly shocked the world but it was at a very right time. The 32-year-old Prince must have been thinking that it's about time that he finds a very good girlfriend for himself. 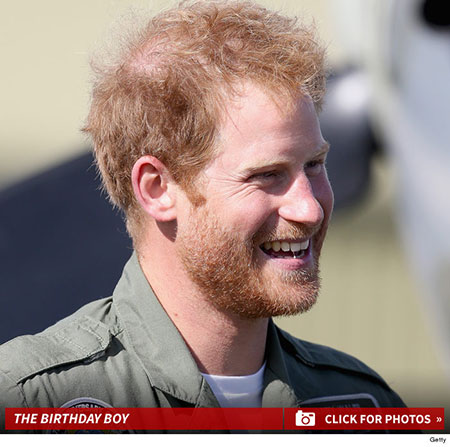 Prince Harry during his time in the Military, Source: TMZ

Meghan Markle is a divorcee as she was previously married to Trevor Engelson in 2011 at the Jamaica Inn in Ocho Rios, Jamaica. 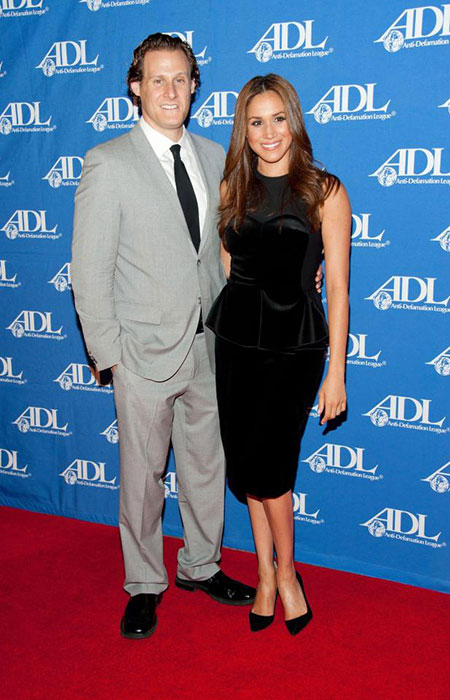 Meghan with her Ex-Husband Trevor Engelson, Source: The Sun

Their marriage was a very big affair and the ceremony was held for four days in Jamaica and many of their family and friends was invited.

The couple filed for a divorce in 2013, just after two years of marriage and the reason being irreconcilable differences. 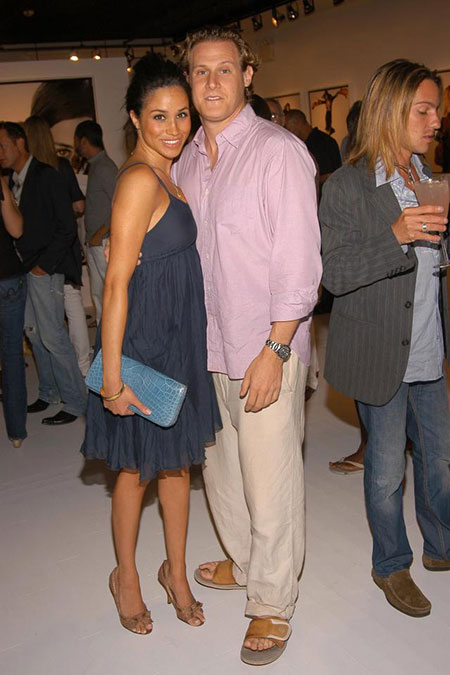 Meghan Markle and Trevor During Their Marriage, Source: The Sun

According to a source, one of the reasons for the split was due to the fact that Meghan was not able to give her husband the time he needs after she landed a role in the hit TV series Suits.

Meghan and Prince Harry living together in Toronto

Meghan and Prince Harry are reportedly living together at Meghan home in Toronto, Canada. It seems that both the love birds want to live in peace just like any other couples. 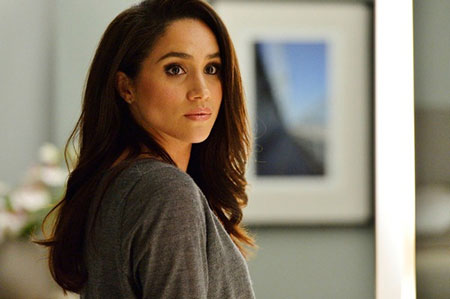 The paparazzi were all over the pair and to have some peaceful time together they moved to Canada.

But people what do you know, all this news was a big April Fools joke. After carefully researching the news, we realized that the majority of the articles is a big fat lie. 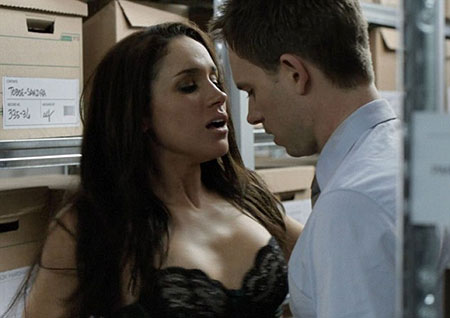 Meghan Markle during a scene in Suits, Source: Daily Mail

Well, folks, the April Fools is now gone, and let us give you a true insight of their relationship. The couple is going good and they may get engaged pretty soon.

Their relationship is going good and we really hope that the Prince of England ties the knot with his girlfriend. 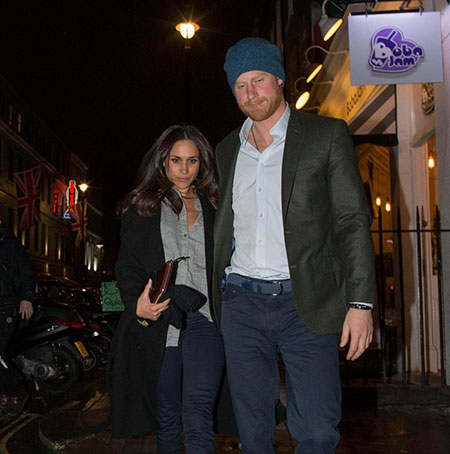 Meghan Markle and her better half Prince Harry, Source: The Sun

But according to the monarch rules, a Prince is not allowed to marry a divorcee. There was only one king in the history of the British Monarch named King Edward VIII, who married a divorcee named Wallis Simpson.

So, let us see if history is going to repeat itself after so many years.