Home Article Prince Louis Name Decoded; What Is The Meaning Behind The Newest Prince' Name

Prince Louis Name Decoded; What Is The Meaning Behind The Newest Prince' Name 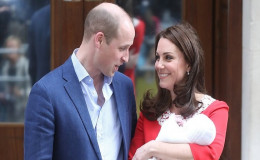 What is the significance behind Prince Louis' Name? Details on the Lineage here; The name was never used by a British Royal Before as the first name; The Royal Family named the newest prince as Louis Arthur Charles; Also, see..

The newest member of the British Royal Prince Arthur's full name, Louis Arthur Charles has a lot of significance in the royal bloodline.

The Royal Family of Britain recently welcomed a new member. Duchess Of Cambridge, Kate Middleton gave birth to her third child with Prince William just a few days ago.

The most anticipating birth of this year happened a few days ago and the Royal Kensington Palace has even announced the name of the new prince as Louis Arthur Charles. 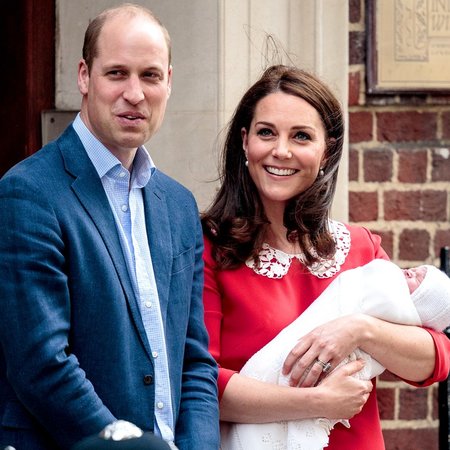 The official statement by the Kensington Palace, it said,

"The Duke and Duchess of Cambridge are delighted to announce that they have named their son Louis Arthur Charles. The baby will be known as His Royal Highness Prince Louis of Cambridge."

The name sounds fascinating and more intriguing when we know that the first name Louis has never been used by any British royal before. But yet the name holds a significant status within the royal family.

There were plenty of royals before who have had Louis as their middle names such as Prince William, William Arthur Philip Louis, Prince George, George Alexander Louis, and Prince Edward, Edward Antony Richard Louis.

The name has ties with the likes of Lord Louis Mountbatten who was the uncle of his royal highness Prince Phillip. The name of late Princess Diana's nephew was Louis Spencer too.

The name Arthur and Charles also have a real meaning. The full name of Prince Louis grandfather, Prince Charles is Charles Philip Arthur George. And not to mention, the name Arthur traces back to legendary British Leader, King Arthur.

Well, looks like the Prince has all sorts of positive inspiration tied to his name. And once again, Welcome To The Family.