Home Article Pro Tennis player Victoria Azarenka Relationship with Boyfriend in turmoil over Son; Find out if the pair is together or Separated

Pro Tennis player Victoria Azarenka Relationship with Boyfriend in turmoil over Son; Find out if the pair is together or Separated 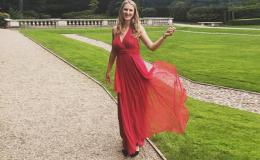 Pro Tennis player Victoria Azarenka Relationship with Husband in turmoil over Son; Find out if the pair is Divorced and see their Children

There are times when one had to make decisions whether to choose between your own profession or save your relationship. Victoria Azarenka took such big decision which rocked her career.

When a woman becomes a mother for the first time, her whole life is filled with happiness and she would do anything to protect her child. The tennis star also took a heartwarming decision in order to stay close to her son.

She is one of the most decorated sports athletes in the whole wide world and everyone knows how skillful and hard working this Belarusian sports star is. 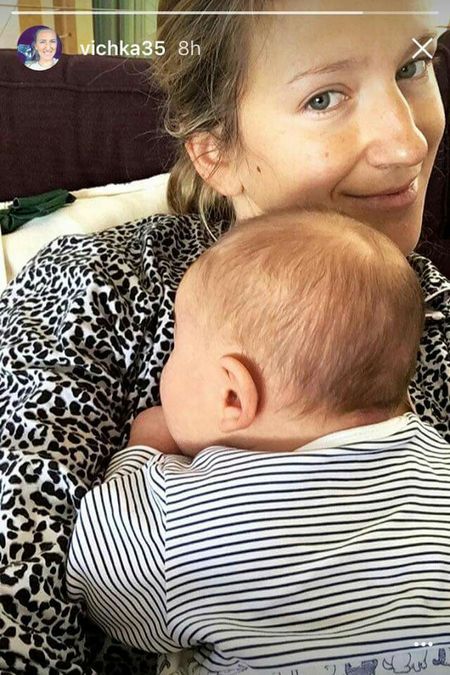 Victoria is currently single, She is a mother of one child Leo, Source: Pinterest

During this year's US Open, the tennis star announced she won't be able to participate in this year's tournament and the reason was, she was not ready to leave her son just for the sake of her career.

Many of you might already concur with her decision as becoming a mother is a difficult part as it is and when you have to take care of your newborn then it becomes all the more difficult.

On December 19th, 2016, she welcomed her first son with boyfriend Billy Mckeague. The pair named their young man, Leo. Just like any other new mother, she became joyous upon the arrival of her baby boy.

But unfortunately, when she needed her partner the most, they suffered a split. Just after she competed in this year's Wimbledon back in July, she and her boyfriend decided to call it quits.

And as if it wasn't enough, she had to fight a custodial battle for her son against her former partner. During her constant appearance in the court for her son, US Open was nearing and she was not able to focus on it.

Afterwards, the court announced the baby will have to stay in his birthplace and that is in California. The tournament was about to held in New York and Victoria wasn't going to leave her son alone.

So in the end, she decided to forfeit the game and gave a heartwarming message to her fans on Instagram.

There you go, just like any mother would do, the champion tennis star foregoes her career over Leo and the mother-son duo lived happily ever after. 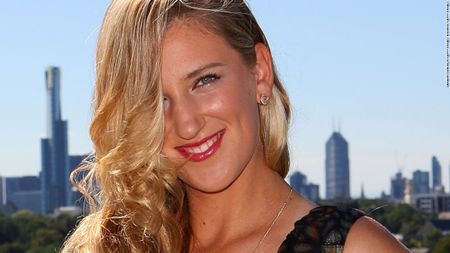