Home Article Professional Poker Player Dan Bilzerian Lives A Lavish LifeStyle And Fans Wants To Know What's His Worth; See His Net Worth, Earnings And Source of Income

Professional Poker Player Dan Bilzerian Lives A Lavish LifeStyle And Fans Wants To Know What's His Worth; See His Net Worth, Earnings And Source of Income 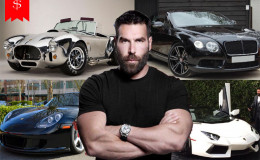 From a failed Navy to one of the richest poker players around the globe, Dan Bilzerian, "King of Instagram" has become a household name. The famous professional poker player has a lifestyle one can't imagine, all thanks to his strong will and outstanding skills that have made him accomplished everything he wants in his life.

With that being said, how much is Dan Bilzerian net worth? Let's see what we know about this "Instagram King".

Born to a father who made tons of money through corporate raider on wall street, Dan has always been a rich kid. Dan had tons of money with the help of his father, who left Dan and his brother Adam trust funds. When he was 10, his father got arrested after he was found guilty of stock and tax fraud.

Dan Bilzerian is a professional poker player and a retired military man as well. A trip to his Instagram page will give you a glimpse of his lavish lifestyle.

In an interview with Larry King, he mentions about how he earned his money and his lifestyle. Check out the full interview below!

This daredevil gambler can place his money on whatever he likes and get a hold of it. He has lost millions of dollars just on the flip of a coin but despite everything, the internet personality has gained and earned a reputation for himself.

How Much Does Dan Bilzerian Earn From Poker? His Net Worth Is In millions!

Dan has houses and cars worth millions of dollars and parties like a freak! Let's admit everyone would want to live the lavish style like that of Dan!

Dan went to the University of Florida to study Business and Criminology but instead, he learned to play poker.

He also makes money by selling Hats, Hoodies, and Shirts online. Sources report that Bilzerian has increased his wealth by $50,000,000 in a year and a half!

Is Dan Working In Hollywood?

Aside gambling, Dan has appeared in a number of famous movies like Olympus Has Fallen, Lone Survivor and more.

Dan's recent venture is to be a star and executive producer of the TV series, "Blitz's Real Hollywood Stories" which is a cartoon animation show based on his real life. 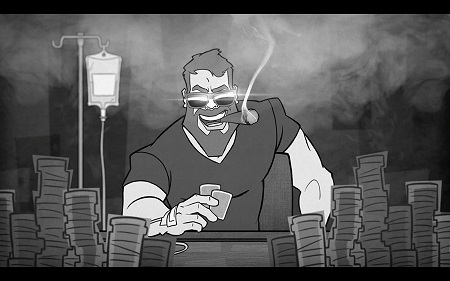 Dan charges at least $250,000 for any advertisements and makes about $20,000 for a single social media account.

The 37-year-old millionaire lives in a $3 million party pad in Hollywood Hills. 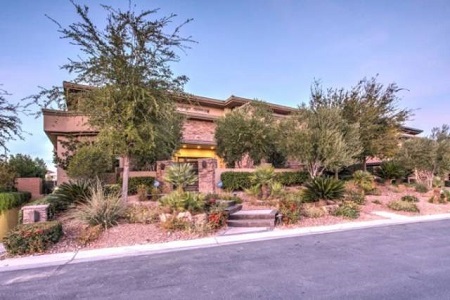 He also has a mansion in Las Vegas worth $5.1 million. The 9,404 square ft. house features a giant swimming pool, 5 bedrooms, 9 bathrooms, gourmet kitchen, elevator, sauna, wet bar, fireplace, game room, theater and an armory room filled with guns like AK47, M14, SMG, Sniper, Rifles, and many other expensive guns worth millions of dollars. 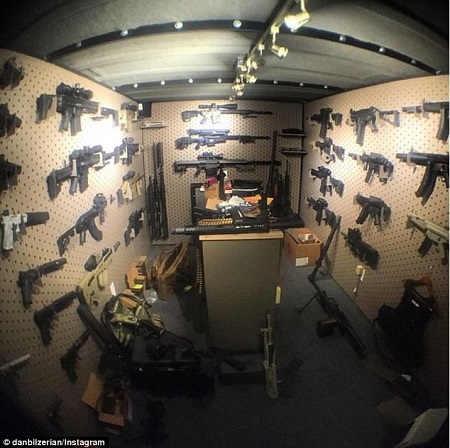 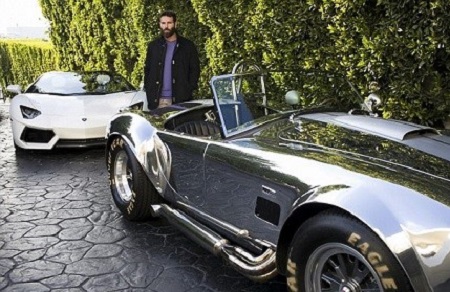 Dan Bilzerian with his Lambo and Shelby Cobra
Source: Dailymail 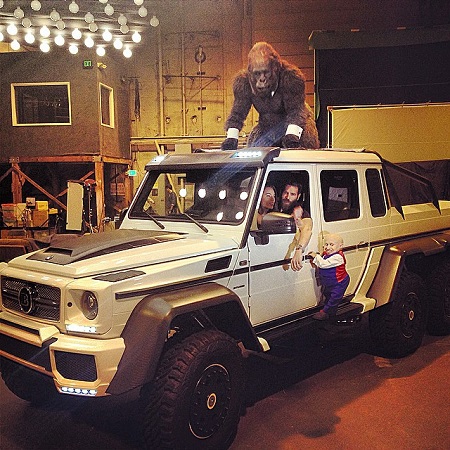 On being interviewed by Howard, he said he has an $800,000 Richard Mile Timepiece. 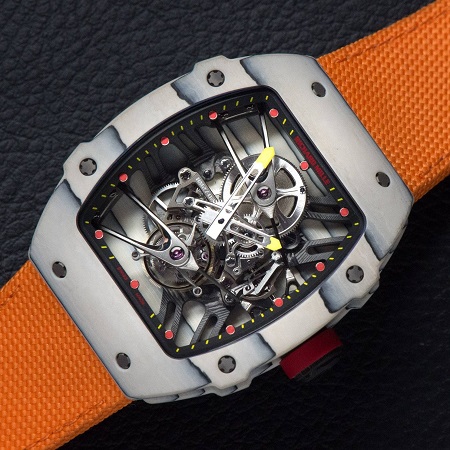 It's no doubt that the star has an enticing lifestyle and his world of poker, guns, and girls is something that raises eyebrows of everyone. 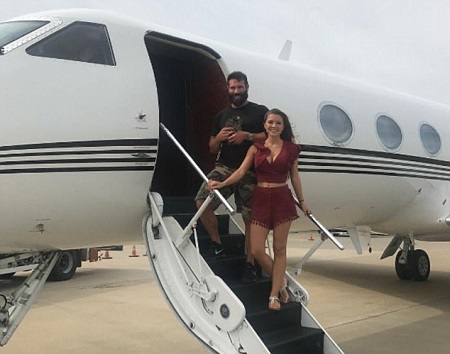 Dan on his jet G4 with his girlfriend Sofia Beverly, Source: Dailymail

He owns a 1997 build Gulfstream IV private jet which is worth a little more than $6 million.

Dan has been filed a lawsuit two times as of 2018. He was banned from the Miami nightclub for kicking a woman in the head. 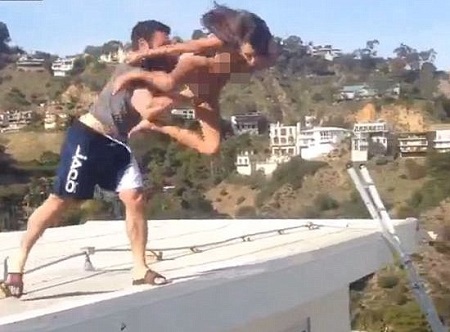 The victim, Janice Griffith asked $85,000 sum for her injuries but was rejected and claimed it as an accident, not intentional stating that she herself agreed to sign the contract and perform the stunt with the Hustler. 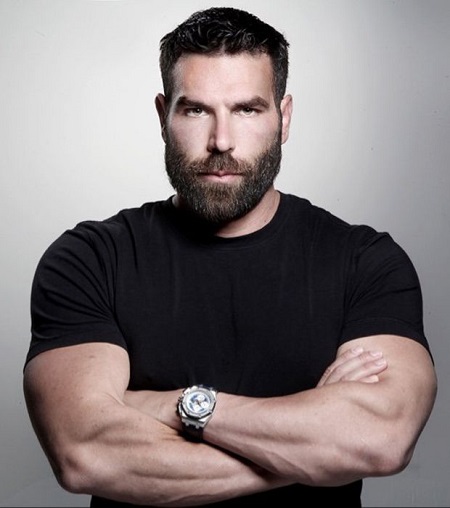