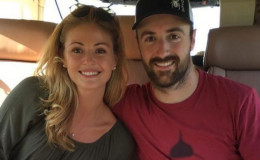 Not many people are lucky to get reunited with their high school prom date and it's virtually impossible when you have more than 10-years gap between your last communication.

But James Hinchcliffe lucked out on this one as after asking his now girlfriend out as a friend during his high school prom, he met her again after 12-years and they finally realized their love for one another.

Wow!...Talk about love story written by the God's themselves.

Unlike his hard to pronounce and complicated name, his relationship isn't complicated at all. Ummm...you can say, he is pretty fortunate when it comes to finding that special person. 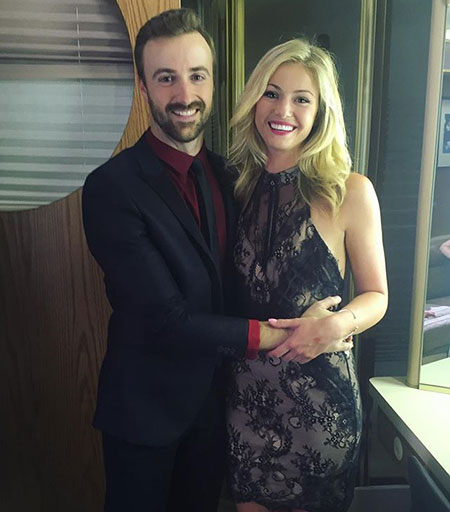 Before talking about their relationship, let's talk about how it all began. It was during James's high school days that he first met Rebecca Dalton.

For the prom function, he hesitantly asked Rebecca to come with her as his dance partner. Deep down he knew, she is way out of his league and many handsome hunks from college liked her.

Without over thinking, Rebecca decided to go to prom with her. And it was the last time he would see Rebecca as both went their own way, he went on to make a name for himself in racing pit whereas Rebecca in the big screen. 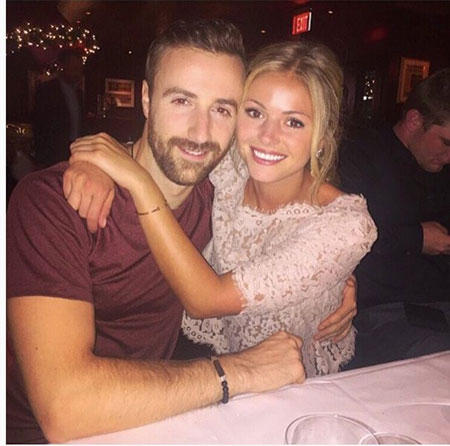 The pair is not engaged yet, In the picture-The duo on a dinner date in Los Angeles, Source: Players Wife Wiki

And as fate would have it, the pair reunited after 12-years, when Rebecca approached him from a mutual friend. They started chatting online and finally went on their official date in February 2016. 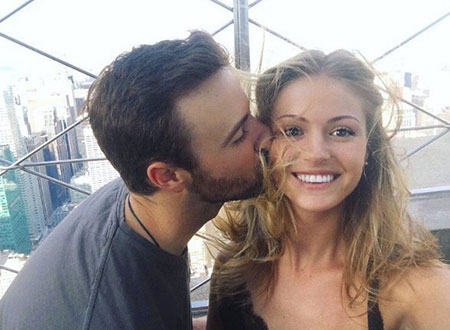 The pair is totally head over heels for one another and looks like they will marry soon, Source: FABWAGS

And it's no surprise that they felt a little bit teary when they met each other after 13-years. Talking about his first date, James stated,

"Our first date, 12-13 years after we met or whatever, literally we were like crying laughing for half the dinner."

It's a sigh of relief, they weren't kicked out from the restaurant due to their weird behavior. Guys and girls, if your high school prom date is still friends with you then it's about time you ask them out on a date.

The pair alternates time from their schedule in order to meet one another, sometimes James visits her in Los Angeles and sometimes Rebecca visits him in Toronto. 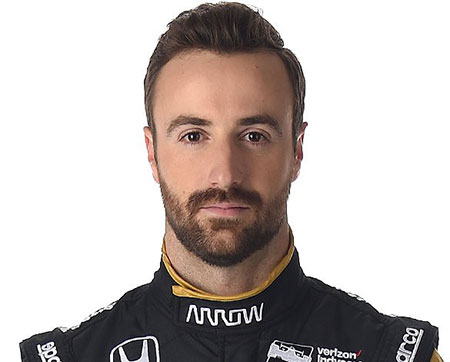