Home Article Rapper Bre-Z is enjoying a blissful Relationship with her Boyfriend; Know more about her Personal life

Rapper Bre-Z is enjoying a blissful Relationship with her Boyfriend; Know more about her Personal life 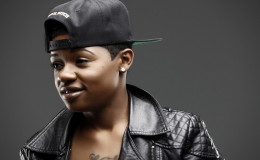 Rapper Bre-Z is enjoying a blissful Relationship with her Boyfriend; Know more about her Personal life, Career, and Wiki

Being in love has this wonderful feeling to it, and when your partner also loves you with everything, it can become all the more beautiful and romantic.

Bre-Z is famous for her role in the series, Empire but she gained more fame from her age-defying looks. She is in her 30s now and yet for someone who doesn't know her will confuse her with a teenager.

Bre started her acting career in the late 20s, but she never thought she would make acting her career as she was enjoying her former profession of a barber. The rapper also didn't think she would find a caring and loving partner. 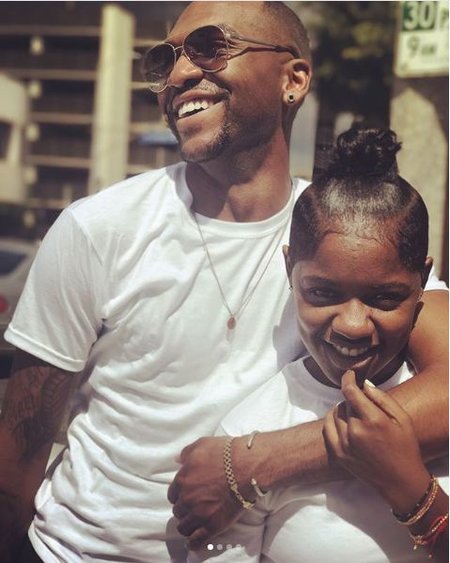 Bre and her rumored boyfriend Ray. The pair reportedly went out in 2015.

Bre was reportedly dating Ray Christopher. The couple announced their relationship in a cryptic manner. Both of them didn't go out and announced they are in a relationship and called each other boyfriend and girlfriend.

In fact, it was more different. Like this one time, she disclosed how Ray calls him his Dreamgirl. Soon her fans got the gist and both of them started getting shipped as a couple.

The duo never said anything about their relationship, but many easily guess both of them were head over heels for one another. While it's not known whether Ray and Bre ever dated or not, it's certain that they no longer share any romantic relationship.

Well, rapper and actress Bre-Z is certainly not a heterosexual and definitely a queer woman. Bre who wants to keep her sexuality truth to herself, however, is in a same-sex relationship with girlfriend turned fiancee Chris Amore. 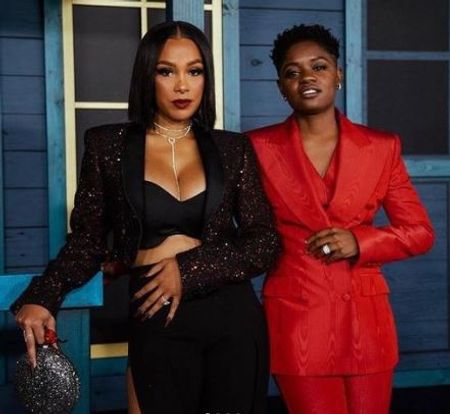 Bre and her partner kept their relationship a secret in the beginning before they finally shared their love to the world. And, in March 2021, Bre finally popped the question to her future wife. As of November 2021, Bre and Amore are yet to walk down the aisle.

Bre-Z- Her Role In 'Empire'

Now speaking of an unexpected turn of event, Bre-Z never thought she would become an international icon as she was too busy working in her father's shop as a barber.

Her father and Grandfather both were barbers so naturally, she followed in their footstep. But she used to have interest in rap music too.

In 2015, she got the main role in the TV series, Empire. That role helped her to kick-start her career, and it is now in its heights. Ironically, she played the role of a female rapper in the series. 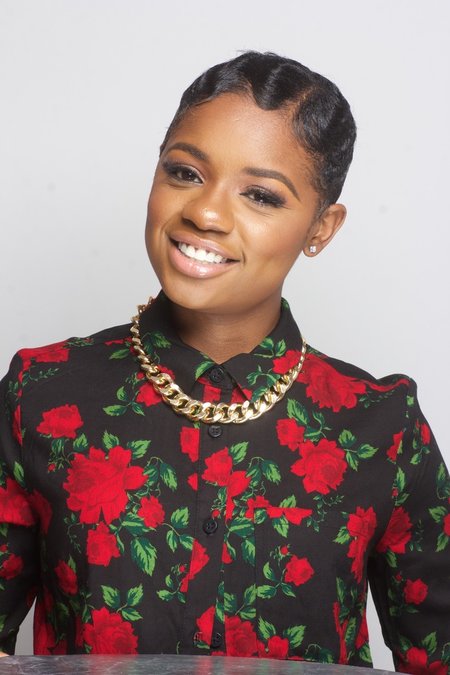