Home Article Rapper Playboi Carti charged with Domestic Violence; Find out about his Dating and Relationship

Rapper Playboi Carti charged with Domestic Violence; Find out about his Dating and Relationship 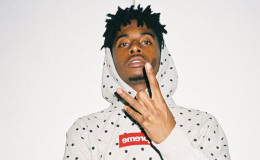 Rapper Playboi Carti charged with Domestic Violence; Find out about his Dating, Relationship, Wiki, Net Worth, and Career

Jordan Caret also knew as Playboi Carti is a famous rapper of the group ASAP Mob. The rapper was recently accused of domestic violence against his girlfriend.

He is the most controversial rappers of all time. Recently, he got into a heated battle with

It was a day to remember for Playboi Carti as even after physically harassing his girlfriend, the rapper will not face jail time. Lucky him, to say the least. 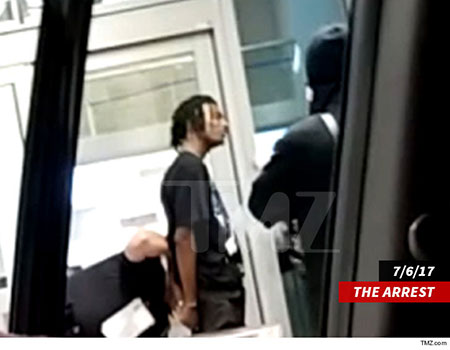 Playboi Carti was recently charged with battery after he allegedly assaulted his girlfriend, Source: TMZ

According to many reports, the rapper and his girlfriend, Alexis Sky were in the airport terminal when they got into a heated argument and Playboi reportedly pushed her out of the terminal.

Now just like many other big celebs, the celeb will not be facing any charges and why are we not surprised. Just like him, many big celebrities have worked their way out of many controversial cases.

Authorities arrested the rapper on July 6th and Local police took him into custody and he was released on 20,000 dollars bail the next day. 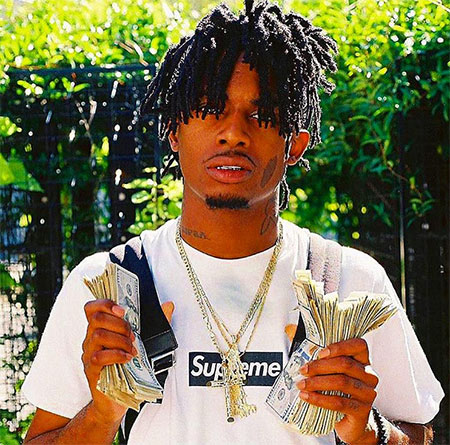 Playboi got out the next day after paying his bail, Source: New Hip Hop

His girlfriend withdrew from the case and it looks like the pair will reconsider their relationship and Carti will be spending some time while working on his anger issues.

The Magnolia rapper and Alexis started dating earlier this year. It was a big surprise for Carti fans as he was never a person to share his personal life with the public. 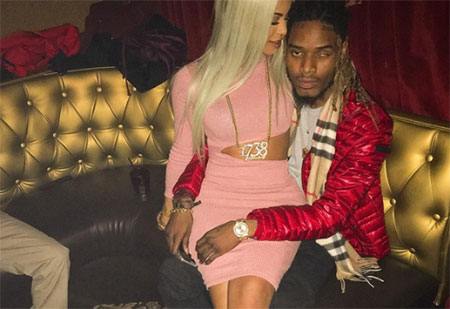 It was over two-years since he last released his movie but then he released Magnolia. After the album, he became a household name as his new album became a platinum hit.

Now many of you might be wondering if the 20-years-old rapper will try to mend his relationship with a girlfriend after publicly physically harassing her.

Let's hope for the best and hope the couple came back together. 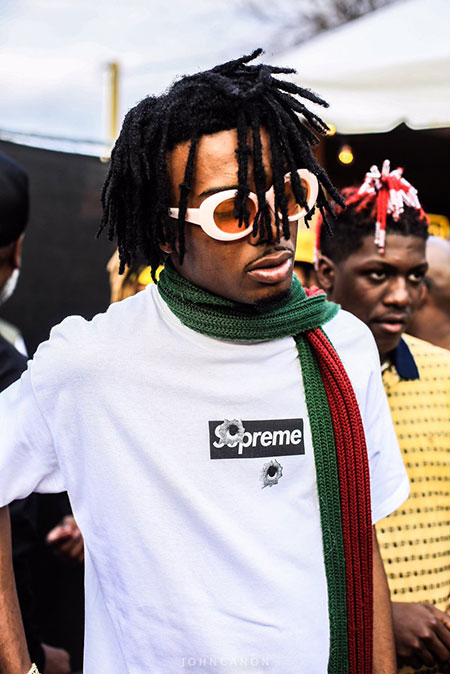