Home Article Kendall Jenner flashes a huge bling on her ring finger; Is she engaged to her boyfriend?

Kendall Jenner flashes a huge bling on her ring finger; Is she engaged to her boyfriend? 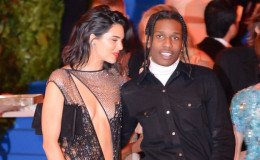 Kendall Jenner flashes a huge bling on her ring finger; Is she engaged to her boyfriend? See her Career, Relationships, Affairs, and Net Worth

Getting a huge rock from Rocky.

Kendall Jenner stepped out in Beverly Hills to catch her rapper beau's performance. Apart from her beauty, paparazzi spotted an unusual sparkling thing on her finger.

And yeah you guessed it, it was a big diamond ring. So is the couple stepping up their relationship or is it just an accessory? Let's find out.

Kendall and ASAP Rocky's relationship is currently one of the talked about romance in the whole world. The pair made their relationship official at the Met Gala event as Kendall shared a snap of them, sharing a rather intimate moment. 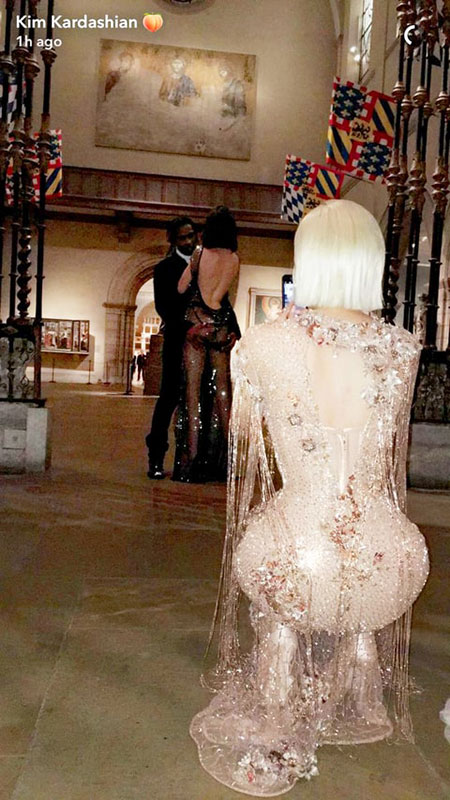 The pair shared an intimate moment at the Met Gala event earlier this year, Source: US Weekly

In the intimate snap, the rapper grabs his girlfriends butt as he looks on. Kendall's sister, Kylie Jenner clicked the snap and shared it.

So as the pair has announced their relationship, the recent appearance of Kendall with a huge bling on her ring finger raises a lot of questions. 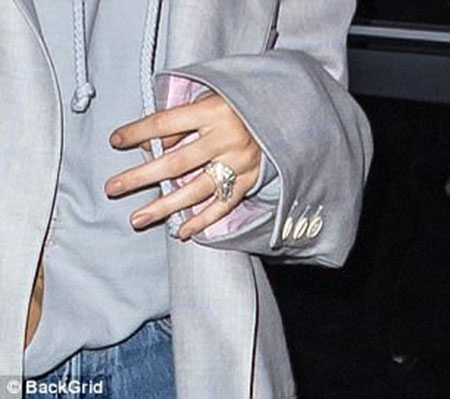 She stepped out in Beverly Hills while going to see her boyfriend's performance nearby. She kept it casual as she wore a gray hoodie and a jacket underneath to protect from the chilly weather along with plain blue jeans.

She tops it all of with a white clothes hill. The 21-years-old model wore a minimal make-up. 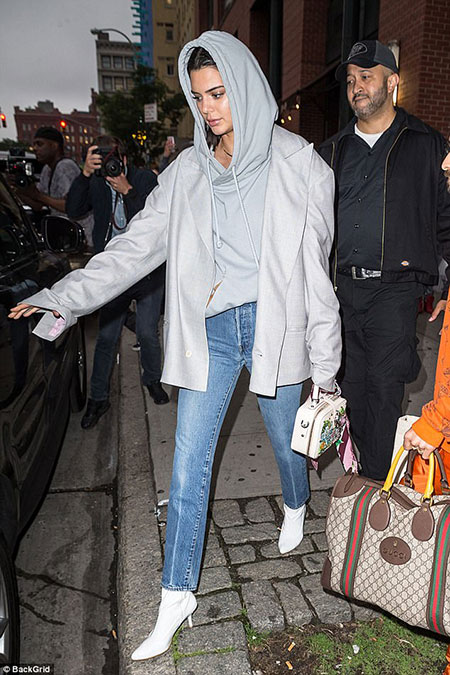 She along with her boyfriend ASAP was spotted coming out of Mr. C Hotel in Beverly Hills. Although the pair's dressing wasn't matching as Rocky chose to wear an unusual navy and orange pants with a black t-shirt. 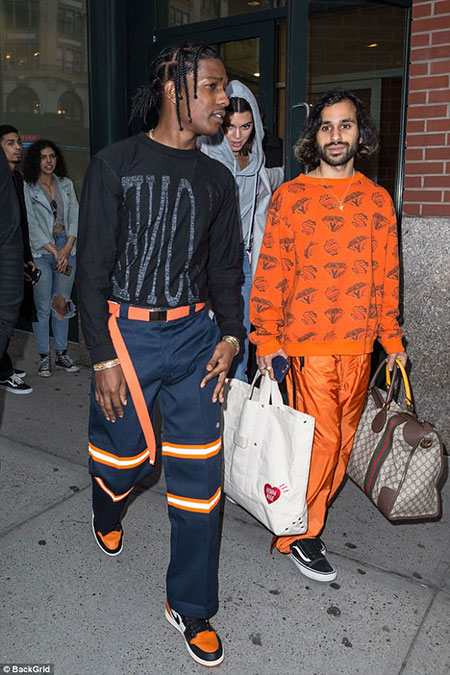 Rocky wore an unusual navy and orange pant with a black t-shirt as he's accompanied by his friend and girlfriend leaving the hotel, Source: Daily Mail

Despite their unmatched appearances, there was something that matched perfectly and it was the ring on both their fingers.

But looks like it was nothing but simple accessories. But we cannot be so sure because it's the Jenner we're talking about and you all know how good they are at dropping bombshells. 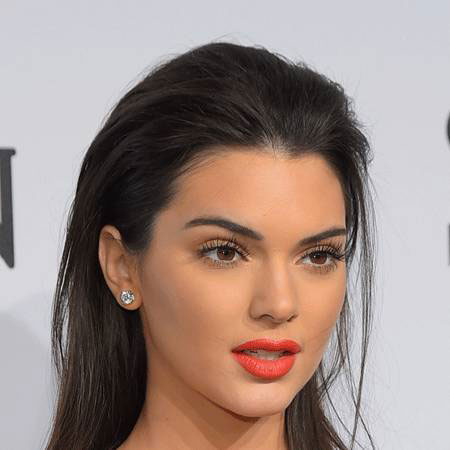