Home Article Ray William Johnson; is the popular YouTuber Dating? Know about his Affairs and Career

Ray William Johnson; is the popular YouTuber Dating? Know about his Affairs and Career 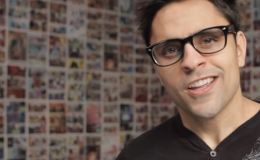 An American famous YouTuber is dating Kelly Farrell since 2016. He also dated Anna Akana before Kelly and broke up in 2014.

The Youtube sensation, Ray William Johnson has been entertaining all of us through his comedy videos all these years. Not only a YouTube star but he is also a director, producer, writer, and a rapper as well.

However, today let us talk about his relationships, is he dating someone? Who is his girlfriend? Let us find out!!!!!!!

Ray William is dating someone: Meet his Girlfriend

Since 2016, Ray is dating Kelly Farrell. She is a very fun-loving and cherished lady and both of them looks perfect as a couple.

Kelly is mostly seen in the YouTube videos of Ray and the pair looks absolutely adorable together.

Happy 1 year anniversary to my beautiful partner in crime Red Kelly.  Here's to many more adventures together.  #Goals @kellykfarrell

Ray William: Learn his Past Affairs and Relationships

Prior to Kelly, Ray was in a relationship with Anna Akana, who is an American filmmaker, actress, producer plus comedian. 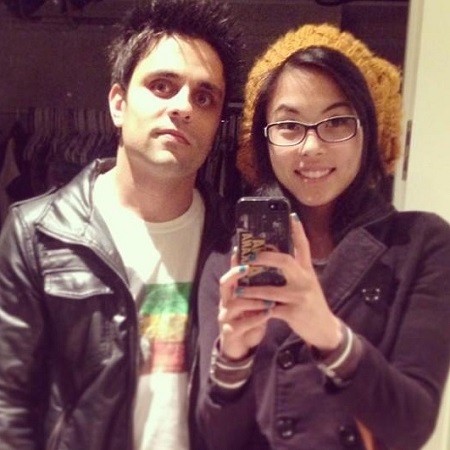 However, in 2014, the couple split up and started living their single life. The reason behind their break up is unknown as they kept it secret among them.

Now, both of them has moved on. Ray is with Kelly and Anna is having an affair with fellow YouTuber Brad Gage. 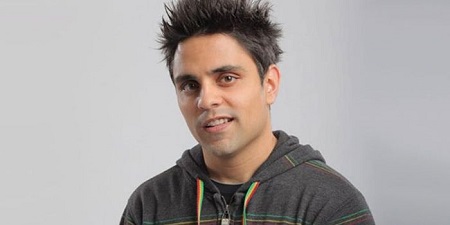 Ray posing for a click, Source: Who's dated who?