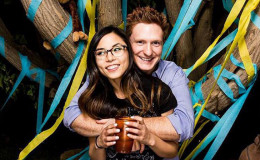 Single By Thirty star Anna Akana relationship; Is she secretly Dating Someone? See her Relationships, Affairs, and Career

You all know the cute little and jolly girl, Anna Akana from her YouTube channel. Known for her hilarious videos which she uploads every week, millions of people from around the world follow her channel.

And the reason being, her comedy skits videos that'll ease your sad mood any day. The 27-years-old Youtuber is especially followed by guys and they want to know if she's single or dating someone?

So without further ado, let's get right into it?

Anna is one of the leading female YouTubers and since starting her channel in 2012, she amassed a staggering 1.8 million subscribers. 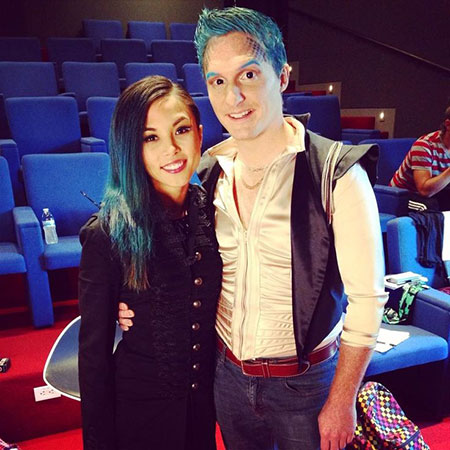 Due to her fame and not to mention irresistible cute looks, Anna is famous among men. Whenever a rumor surfaces regarding her relationship affair, men start to stalk the whole internet just to find the identity of the guy.

Anna's first public relationship was with fellow YouTuber Brad Gage. But according to various tabloids, the pair broke up earlier this year.

In an interview to the YouTube channel, Reality Bytes, Anna revealed that she has broken up with Gage. But turns out the pair is still dating as in the same video she stated, how Gage takes care of her cat, Congress.

You can watch the whole interview above.

Anna and Brad got to know each other from their similar interest in the same respective place. The pair started dating in 2015 and their relationship became one of the talked about relationships of YoutTube. 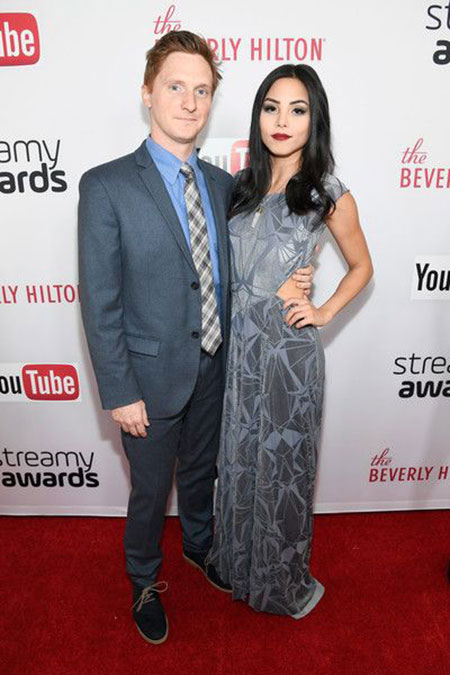 The pair started collaborating in various videos together and their fans started shipping them hard. Their chemistry and outstanding understanding made them one of the most shipped pair.

Up until now, they have collaborated in various videos but the most watched video is 'Drunk Driving with Brad Gage.'

It's also speculated, the duo is living together but the duo remains tight-lipped when it comes to saying anything about their relationship. 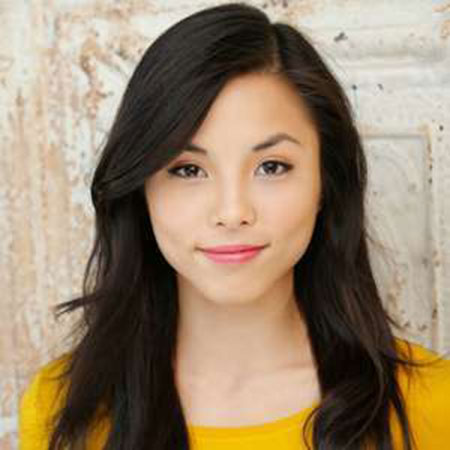