Home Article Real Estate broker Luis D. Ortiz not in a Relationship with Girlfriend as he is busy in his Career; Find out his Relationship Status

Real Estate broker Luis D. Ortiz not in a Relationship with Girlfriend as he is busy in his Career; Find out his Relationship Status 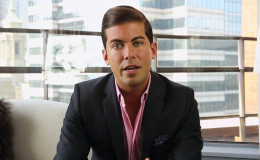 Real Estate broker Luis D. Ortiz not in a Relationship with Girlfriend as he is busy in his Career; Find out his Relationship Status, Wiki, and Net Worth

He is famous for his show Million Dollar Listing New York, and also for his hot and charming looks. Dating any beautiful girl is not a big deal for Luis D. Ortiz.

Various tabloids also claim that he is gay. The reality star hasn't made any remark regarding his sexual orientation. His low profile dating history also raises many questions, so in this section let's talk about that.

Not many people came back from their retirement as after leaving a particular field for good coming back to the same field feels kinda odd. But Luis is opposite of the case. 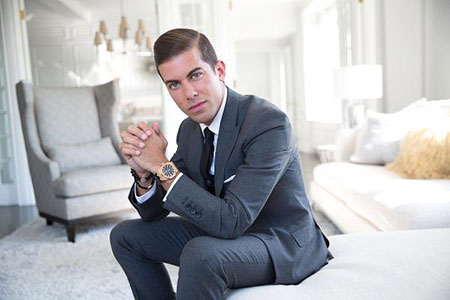 Luis is famous for his show, Million Dollar Listing in the Bravo TV network, Source: CNBC

After announcing that he is retiring from real estate due to the fact that he is not happy anymore, he came back to the big screen as the principle in property development.

Looks like his interest in real estate will not rest until his final days and for that final days, we think he needs a person to stand by him, through thick or thin.

Enjoying his time in St Barths!!!

I have just arrived to my second favorite island in the world, St. Barths! Ready to celebrate my favorite time of the year! Follow me on Snapchat so you can be here with me! Snap: LuisDOrtiz1

His dating profile has always been very low-profile so not much information is out there. According to him, he is single for a long time, due to the fact, he is very specific regarding the type of girlfriend and wife he wants. 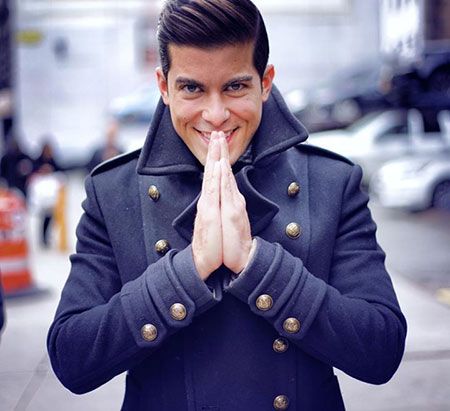 The handsome hunk is not dating anyone at the moment, Source: Pinterest

Of all the actresses, Kendall Jenner takes the cake as he his friend, Ryan Serhant thinks she would be perfect for him. Previously, Luis even used dating apps in order to find someone but no luck there as well.

Sometimes, he is jealous of his friend Frederick as he married a wonderful guy. Which left Luis alone in his pack of friends as everyone but him is together with their better half.

Well, we think the Broker will definitely find a worthy partner for himself and his opinion of not compromising on anything be good for him, we hope. 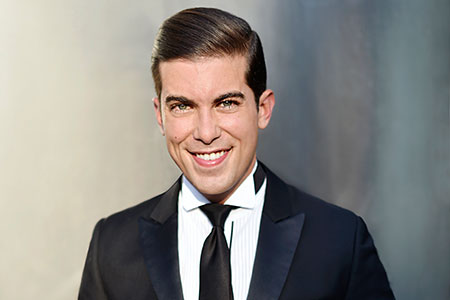