Home Article Reality star Khlo� Kardashian Became Mother for the First Time; A Baby Girl in the House of Khloe and her Partner Tristan Thompson

Reality star Khlo� Kardashian Became Mother for the First Time; A Baby Girl in the House of Khloe and her Partner Tristan Thompson 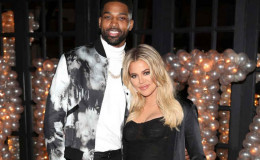 Reality star Khlo� Kardashian Is a Mom; She Welcomed a Baby Girl with Boyfriend; According to sources, the delivery happened on Thursday; This is the first Child for Khloe and her boyfriend Tristan; Also, see..

The girl gang at the Kardashian's just got bigger and stronger upon the arrival of Khloe Kardashian's first child with her partner, Pro Basketball player, Tristan Thompson.

Sources close to the reality star revealed she gave birth to a baby girl. The delievery happened on Thursday, the source further added. 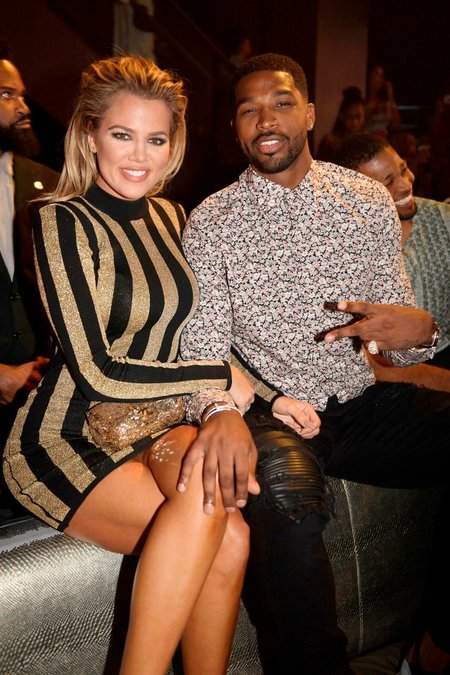 Khloe and her boyfriend Tristan welcomed a baby girl
Source: The Sun

No further detail about the baby and the new mother is out. Though the Cleveland Cavalier's basketball player was spotted leaving the hospital soon after the delievery happened.

The couple has been sparking break-up rumors ever since this month. Tristan allegedly cheated on Khloe with multiple women during her pregnancy for which her best friend even slammed him.

Khloe announced her pregnancy news last year in December. She added a picture on her Instagram and captioned it,

"My greatest dream realized. We are having a baby!"

In the picturem Daddy Tristan is seen caressing her growing baby bump. The couple is dating since 2016. She was previously married to retired NBA pro Lamar Odom from 2009 to 2016.

She has opened about her infertility issues in the past and stated how she tried previously but with no luck. Though the 33-year-old Television personality had faither in god and in the end it worked out.

This will be the second child for the Kardashian family this year as Kylie Jenner also gave birth to a baby girl named Stormi earlier on February with her boyfriend, Travis Scott.

Congratulation to the newly became parents!