Reba McEntire's Love Life: The Queen of Country has Been Married Twice 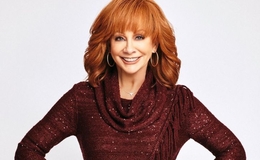 Reba McEntire's husbands and boyfriends over the Years: The Grammy-winning singer has been married twice before and is in a long-term relationship with an actor.

Fans have always been super into Reba McEntire's awe-inspiring life, especially since ABC's recently released special program. Superstar: Reba McEntire, which unveiled Reba's highs and lows throughout her stellar career. "It's the "queen of the country" like you've never seen her before," ABC writes while releasing a clip of the special. Reba has been a beloved household name for decades. Dubbed the queen of country, McEntire is the most successful female country singer, with a record-breaking 75 million records sold worldwide.

Reba Nell McEntire was born on March 28, 1955, in McAlester, Oklahoma. McEntire's singing aspiration stemmed from her home, where her mother encouraged Reba and her other three children to hone their singing skills. Reba would venture into music as a kid with her siblings until forging a solo career and gaining massive stardom with her seventh album, Just a Little Love. The special ABC program also reflects on McEntire's bumpy personal life and her ongoing romance with actor Rex Linn.

Who Is Reba McEntire Dating?

From colleagues and close acquaintances to lovers, McEntire's smooth-going romance with actor Rex Linn was a decade in the making. The pair met while filming for The Gambler Returns: The Luck of the Draw in 1991 and lightly kept in touch. "We've kept in contact with each other over the years, and we both know the same people," the Grammy-winning singer shares. The pair's decade-old friendly tryst spurred for the better during the quarantine when everyone had more time in their hand than they knew what to do with. 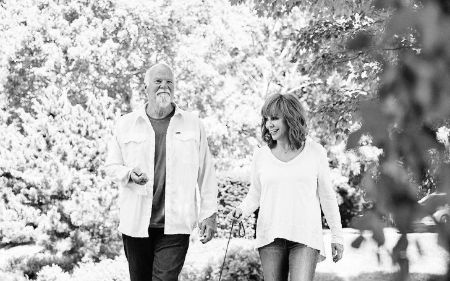 McEntire and Linn's romance started in early 2020. By the year's end, the pair were Instagram official."I'm in love, so that really inspires me to find love songs, to find happy songs," the Oklahoma-born singer confessed on Good Morning America in November. McEntire explained how after decades of inclining towards and spawning waltzes and sad songs, she had discovered a new-found appreciation for happy songs. Reba says she feels like a giddy teenager with her boyfriend, Linn. 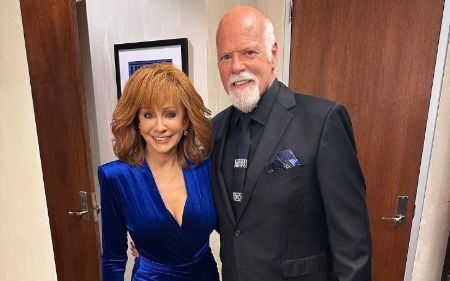 The couple met on a film set in 1991 and started dating during the pandemic. SOURCE: Instagram

Despite being in their late 60s, McEntire and Rex prove love is for all ages. The singer and actor couple have even got sweet pet names for each other. Reba refers to Linn as sugar tot, and the actor calls singer tater tot, and that's the gushiest nickname we've ever seen. Reba and Rex grew stronger when the pandemic hit as the new love birds found themselves locked inside their home. The pair even contracted the novel virus at one time and overcame the scare together.

Although the twosome is still early in their romance, having been an official celebrity couple for nearly two years, McEntire and Linn are already considering marriage. "We've talked about it and giggled about it," McEntire said while dishing on a potential wedding with her boyfriend. The One Promise Too Late crooner added, "we thought if we ever did have a ceremony, we would have to have a 2 o’clock, 4 o’clock, 6 o’clock, and an 8 o’clock because we have so many friends, acquaintances, and family." 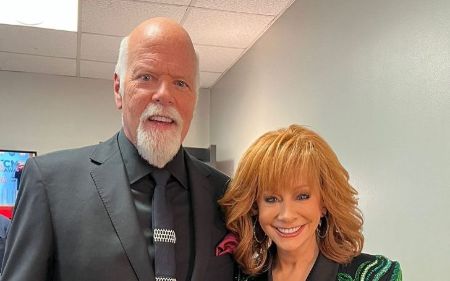 McEntire calls Linn "the love of her life." SOURCE: Instagram

McEntire's boyfriend, Linn, 66, might be a lesser-known of the two, but the actor boasts a thriving career nonetheless. Rex is best known for his roles in CSI: Miami, Better Call Saul, An Acceptable Loss, and Cliffhanger. Rex last appeared in The L Word: Generation, Young Sheldon, and The Kominksy Method. Linn and his Grammy-winning girlfriend are currently playing husband and wife in the latest season of ABC's drama Big Sky.

The Read My Mind hitmaker has been married twice. The singer was last married to former steel guitar player Narvel Blackstock, with whom she was married for twenty-six years. Reba previously confessed when her marriage with Blackstock ended in 2015, she lost her faith in love and was hopeless about finding the one. McEntire walked down the aisle with Blackstock in 1989, and her union with the guitarist made her the step-mom of Narvel's kids from his previous relationship, and the two welcomed a son, race car driver Shelby Blackstock. 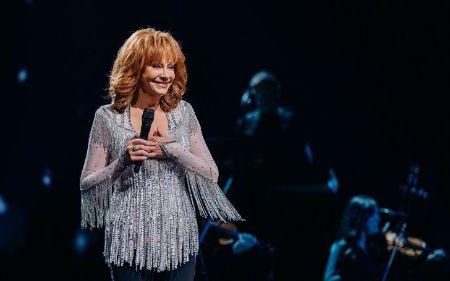 Although it was a hopeful beginning for the country singer, McEntire's marriage with Blackstock suffered the same fate that took down many Hollywood stars. When the duo's undone marriage hit the headline in 2015, everyone's eyes turned in wonderment at how much the average guitarist will take away from his superstar wife. Blackstock reportedly got $47,5 million from McEntire, who was estimated to be worth $95 million at the time.

McEntire lost millions in her divorce settlement with Blackstock!

The country singer's first husband was wrestling champion and rancher Charlie Battles. McEntire was at the onset of her blossoming career when she fell in love with Battles, who was married with two children, while McEntire was a wide-eyed teenager. The duo tied the knot, despite their 10-year age difference in 1976. Charlie was perhaps threatened by McEntire's fast-growing career, as the singer said, "I guess I chose my career over my marriage," while revealing that Battles wanted her to slow down. The pair split ways after ten years in 1987.