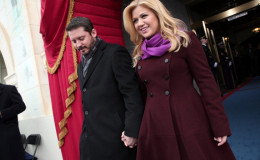 Apart from money and success, marriage, courtship and a happy family is everyone's dream and only the lucky ones are blessed with a perfect married life. Brandon Blackstock, well-known talent manager is one of them as he's happily married to his loving wife, singer Kelly Clarkson.

The duo married in a fantasy-style wedding back in 2013 and ever since they have counted years of blissful conjugal life with two adorable children. Stay with us for more details about this amazing couple.

How often do you marry your manager's son? Well, the odds to that have been made even by the 3X Grammy Award winner Kelly Clarkson.

It all started when Kelly met Brandon for the first time through his father Narvel Blackstock, who was Kelly's manager. Their first encounter turned out to be pretty well and they started dating eventually. 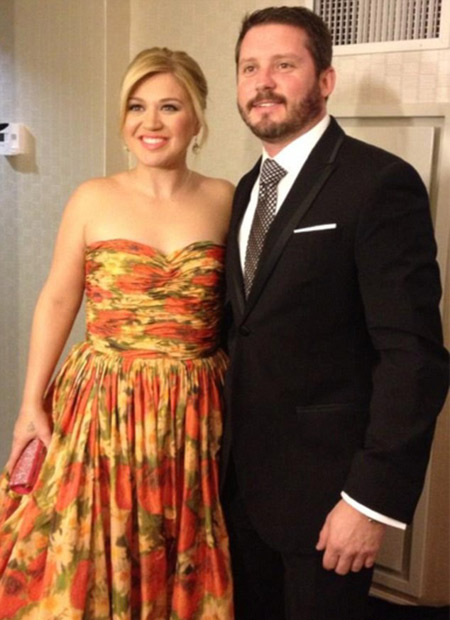 The couple engaged in December 2012 and a year later, they tied the knot in a small, yet beautiful ceremony on October 20, 2013, at Blackberry Farm in Walland, Tennessee.

The ceremony was attended by just Kelly, Brandon and his two children from his former marriage. 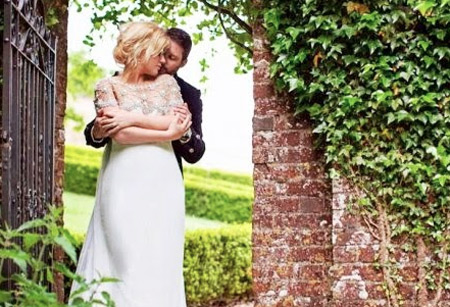 Brandon Blackstock and Kelly on their wedding day, Source: Enstarz

Speaking to US Weekly, the pair revealed why they didn't invite many guests, they stated,

"We have to fit our romantic life into our schedule, It'll be both a wedding and an elopement. I like it! We are just doing a small, little wedding — me and Brandon and the kids. That is it. All we have time for! But we're happy with that."

I'm officially Mrs. Blackstock :) We got married yesterday at Blackberry Farms in TN, the most beautiful place ever! pic.twitter.com/vYYqopBAcr

Brandon who's a tour pilot and talent manager along with Kelly flew together along with Brandon's kids for their incredible Honeymoon, but didn't reveal where!

Also Read: The Celebrity Couple Gwen Stefani and Blake Shelton: Reportedly Broken up after Dating for almost two years. Is the News True?

And a year later, they welcomed their first child, daughter River Rose in June 2014 and tweeted stating, It's a Girl! Then after a year in August 2015, Clarkson gave a soulful performance at a stage show in Los Angeles, singing her song Piece by Piece and later announced in front of the entire crowd that she's pregnant!

Meet Remy, our newest addition to the family! #charmfordays #watchoutladies

The pair gave birth to their second child, son on April 12, 2016, and were really happy with the arrival of a new member in their family.

The adorable family lives together and are enjoying their lives without any divorce or affair rumors.

We wish them best wishes for their future endeavors! 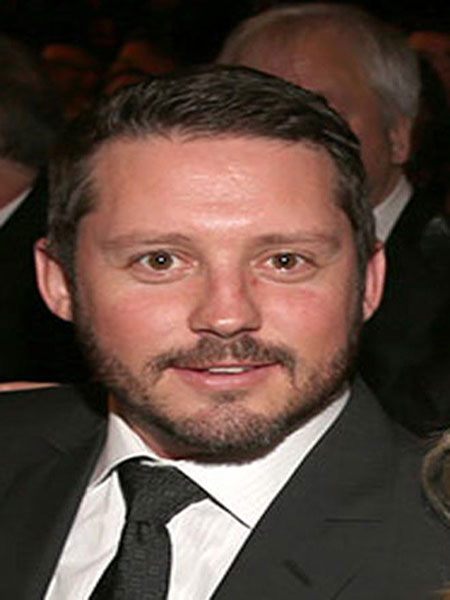