Home Article Rebecca Blumhagen; is the Actress Dating? See her Relationships and Affairs

Rebecca Blumhagen; is the Actress Dating? See her Relationships and Affairs 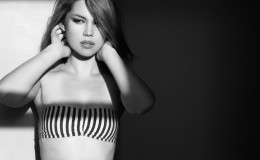 Rebecca Blumhagen is an American versatile actress; whether she is doing a comedy or a serious role she never fails to impress us with her amazing performances.

But what about her personal life? Rebecca lives a very private life away from the controversies and limelight. So, today let us take a look at her private affairs.

Rebecca Blumhagen: Still Single? Is She Dating A Boyfriend?

Currently, Rebecca Blumhagen is holding out in a relationship. As she is famous for her various plays we can assume that being focused on her career Rebecca is not able to give time for her love life.

Or in other words, we can say she is in love with her career. Till the day she has not linked with anyone and seems to be happy as single.

Recently she appeared in the film “The Road Home” along with Lily Tomlin and was also spotted in Venice California for her film.

First matcha lattes + back at makin stuff together=these silly grins! every minute. Photo by the very rad @caleyalyssa! We had fun wading into the ocean to shoot your beachy handstands!

She is a hardworking and a talented girl who loves to work.

Blumghagen is finally in the game of romance!

Her loving fand were curious about her romantic affair and relationship since a long time and the star finally came out and introduced her boyfriend on social media.

We are so sure that the pair is still going on so strong in their relationship.

Rebecca was raised in the United state and was graduated from Wheaton College. As she was passionate about acting since her childhood Rebecca started her to be an actress.

She first got her job as a role of "Sam" in HBO Cinemax escape series "The GirlsGuide To Depravity". In season 2 she was also a member of the writing team for which she has also given her voice for composing one of the featured songs. 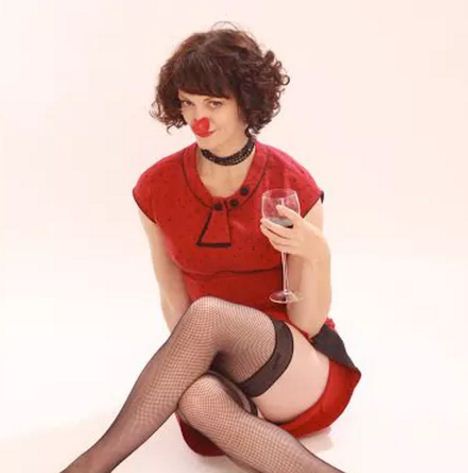 Rebecca has also played the role of Juliet in Romeo and Juliet further she was also seen in Love's Labour's Lost as "Moth" and as "Hana" in A Shayna Maidel at the Chenango River Theatre.

Recommended: American Actress Amanda Plummer, 59, Happy To Be Unmarried; Know Her Past Affairs And Boyfriends: Also See Her Long Journey of Acting Career in Hollywood

In 2010, she shot the short documentary "The Sky Is So Far from The Land".

In East, Africa shew has directed three Collaborative plays through the International Theater and Literacy Project. Similarly, Rebecca is also a founding member of a lullaby band, which published its first EP in December 2012. 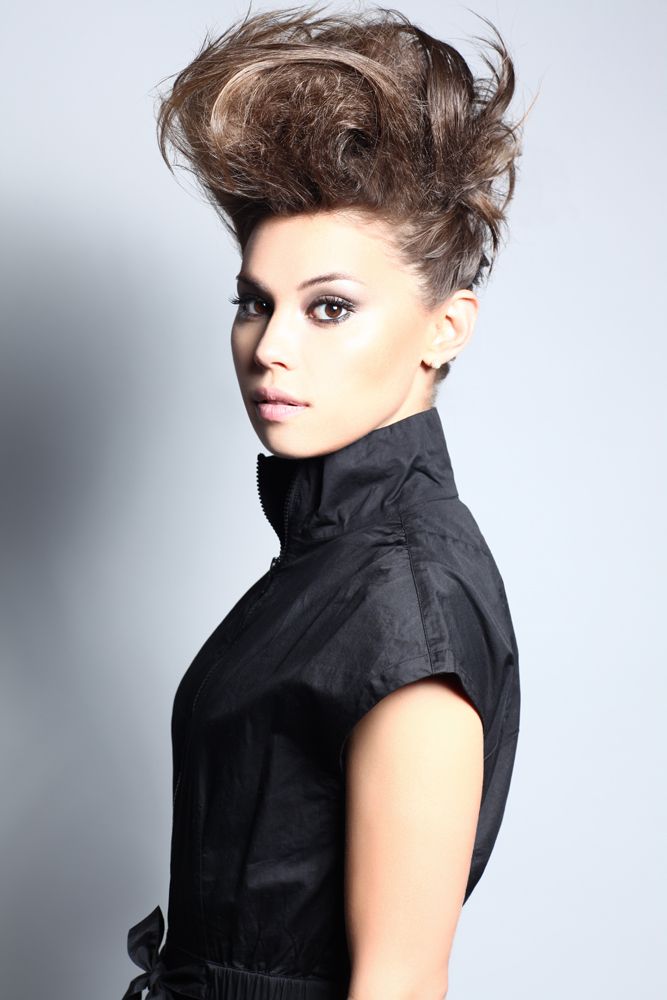