Home Article Rebecca De Mornay from Married to living a Single life; Previously Married to Writer and Engaged to Singer

Rebecca De Mornay from Married to living a Single life; Previously Married to Writer and Engaged to Singer 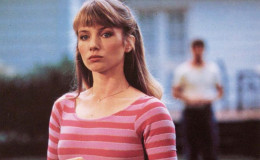 Rebecca De Mornay Previously Married to Writer Bruce Wagner in 1986; She was also Engaged to Singer Leonard Cohen and in a Relationship with actor Patrick O'Neal; She shares Two Daughters; Also, see..

Rebecca De Mornay became famous after her role as the call girl named Lana in 1983 hit movie, Risky Business, alongside actor Tom Cruise. The veteran actress still hasn't lost her touch yet as she remains in the heart of her fans.

Speaking of her personal life, the actress never did find success in this aspect as she moved from one relationship to another. Though she did get married to one of her boyfriends, it didn't work out in the end.

Today in this section, we're going to take a close look at her personal life and find out her current relationship status.

A stable relationship is something which not many people are able to enjoy in their life and that too in the entertainment industry, it's pretty much like the super blood moon, quite rare.

Now you must be thinking there are plenty of relationships in the Hollywood which are going pretty strong but sometimes, their relationship to gets tested by time. Some stand strong whereas other withers away. 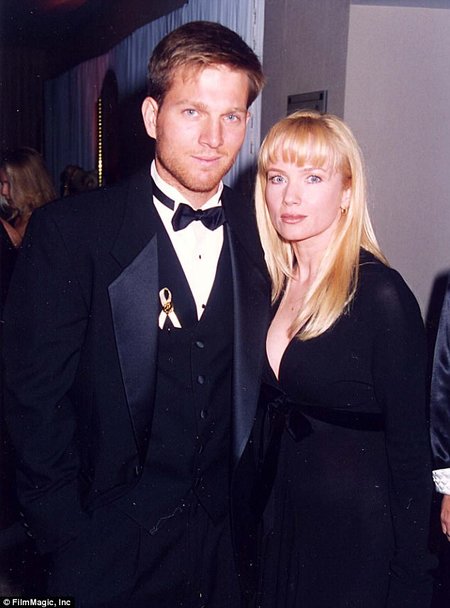 Rebecca was in a relationship with actor Patrick O'Neal in the late 1990s. Both of them were relationships goals of the time. There were hardly any even where the pair wouldn't go together. The pair used to accompany each other on every red carpet.

Truly, a match made in heaven!

Their relationship strengthened ten times more when they became parents to their first child, an adorable daughter named Sophia, born November 16, 1997. Then few years after the birth of Sophia, they welcomed another daughter named Veronica, born March 31, 2001.

But as they say, good things somehow and at sometimes comes to an end. Their relationship couldn't bear with the forces of time and the couple called it quits in 2002, after being in a relationship for 7-years.

Prior to her long-term relationship with Patrick, the American actress, and screenwriter, Bruce Wagner got married. They exchanged vows in a small ceremony back in 1986. They were together for around 4-years, before calling it quits. 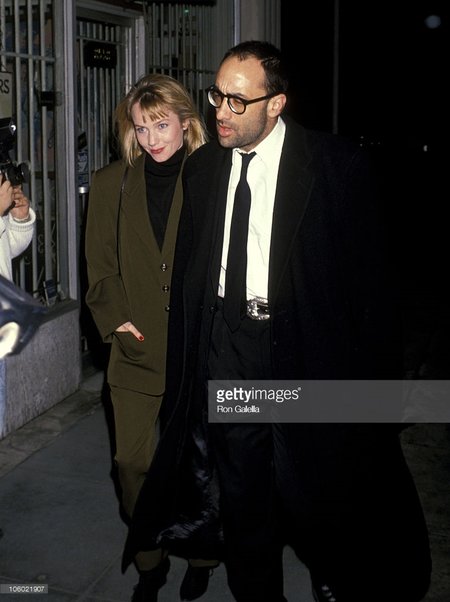 Rebecca De Mornay was married to writer Bruce Wagner in 1986

Their divorce was finalized in 1990. Rebecca also dated big time singer, Leonard Cohen. The couple was also engaged and during Leo's tour all across the country, Rebecca used to accompany him.

The then-couple even produced an album together named The Future. Then after some time due to differences, the betrothed couple decided to call off their engagement. 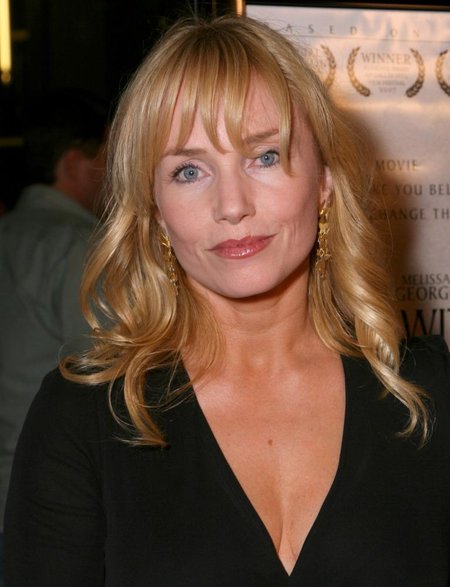