M*A*SH Actor David Ogden Stiers Relationship And His Sexuality; The American Actor Died Earlier This Year; Survived By A Son and Wife? 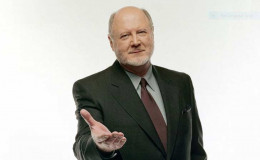 David Odgen Stiers, the actor best known for his role as Major Charles Winchester on TV's MASH died at 75 at his home in Newport, Oregon in March 2018. His agent, Mitchell K. Stubbs was the first to reveal his death.

David Odgen Stiers, the actor best known for his role as Major Charles Winchester on TV's MASH died at 75 in his home in Newport, Oregon in March 2018. His agent, Mitchell K. Stubbs was the first to reveal his death.

Though he's no more with us, his contribution in the entertainment industry is still in our memory. Let's get details about his family life and past relationships over here.

No doubt, David  Ogden Stiers, influenced many Hollywood stars with his amazing performance in his entire career.

Sadly, the star won't be there entertaining us now. The star known for his deep baritone-voice is no more amongst us. He contributed a lot throughout his life but he's suddenly left this world. 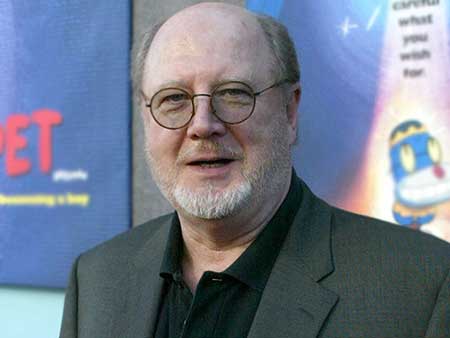 The star died due to bladder cancer.

He was best known for his role as an arrogant surgeon Major Charles Emerson Winchester in the sixth season of the M*A*S*H, the highly acclaimed TV series.

As per the agency representing him, Odgen died on Saturday, 3rd March 2018 at the age of 75.

The star died "peacefully at his home in Newport, Oregon after a courageous battle with bladder cancer".

"His talent was only surpassed by his heart."

I am very sad to report that David died this morning March 3, 2018 peacefully at his home in Newport, Oregon after a courageous battle with bladder cancer.

His talent was only surpassed by his heart. pic.twitter.com/fjuGmbVYgd

After his death, Loretta Swit who portrayed the role of Maj. Margaret Houlihan on MASH pronounced him 'my sweet, dear shy friend'.

"Working with him was an adventure"

Though the amazing star is not amongst us, his contribution to the film industry is always in our heart and soul.

Cable Beach star previously felt insecured to reveal his sexuality. Still, in the twilight of his career, he came out of the closet in 2009. 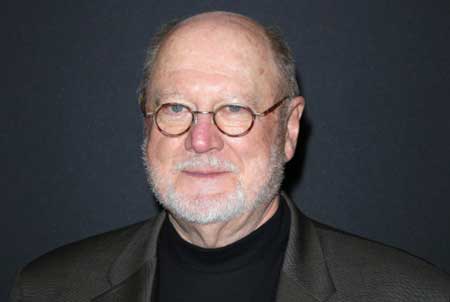 During an interview with the Oklahoma City blog gossip-boy.com, he stated,

The actor mentioned that he kept his sexuality under the radar for years as it may hamper his career. Further, he disclosed what exactly made him stay quiet about the matter.

"I haven't witnessed such things occurring in a long, long time. I should say in regards to this that many of my fears were in modern times self-invented. I've been working internally on whether they were the problem, or if I just continued using them as an excuse."

He thought keeping his personal life and sexuality quiet would keep his income safe and secured. He never married but some sources reported that he was survived by a son from his past relationship.

David made his movie debut playing a minor role in Jack Nicholson's counterculture classic 'Drive, He Said' in 1971.

After that, he played in movies like Magic, Harry's War, The Bad Seed, The Man with One Red Shoe, Mrs. Delafield Wants to Marry, and Day One. 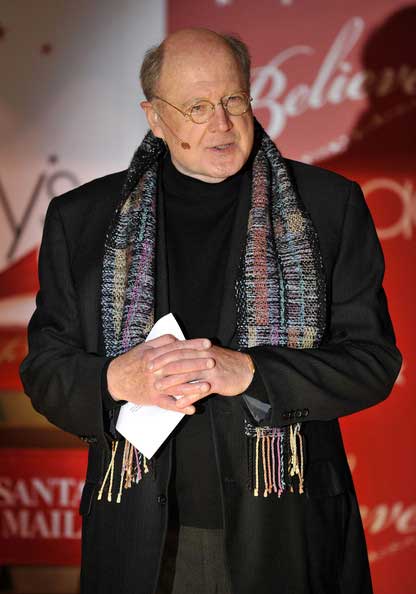 Doing voice role was also an important part of his career. He was in the cast of two Disney animated movies Beauty and the Beast in 1991 and Lilo & Stitch in 2002.

He rose to prominence playing in the TV series M*A*S*H in 1972 alongside Alan Alda, Wayne Rogers, McLean Stevenson, and Loretta Swit. He portrayed the role of a devoted fan of classical music. He received the TV Land Award for Best Cast for his role in 2009.

Most recently, he performed in Baldur's Gate: Siege of Dragonspear in 2016.

In 2017, he starred in The Joneses Unplugged and Neil Stryker and the Tyrant of Time.