BBC News Journalist Reeta Chakrabarti Married and have Children; Is she hiding a Secret Relationship? 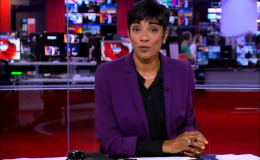 Reeta Chakrabarti is living a happy married life with her husband. The couple is blessed with three kids together living in North London.

Keeping secrets isn't easy for anyone. It's especially difficult for people who are constantly being stalked by paparazzi and reporters. Though celebs try their best to keep some real big secrets about their love lives, the truth ultimately comes out same as in the life of TV presenter Reeta Chakrabarti.

Has anyone been in the life of Reeta Chakrabarti? Is she married or dating someone secretly? Let's find out.

There's no doubt with the fact that Reeta Chakrabarti is a married woman.

Despite her immense popularity, she has kept her married life under the radar. Her fans are very curious to get some details about her husband and kids but she's not yet to spill any beans. 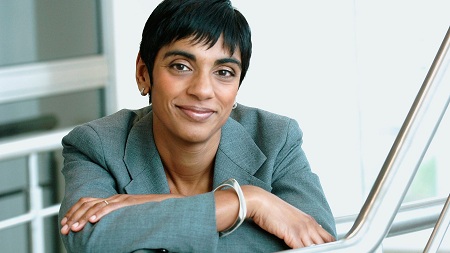 Some sources reported that she's a blessed mother of three kids. She hasn't revealed details about her children but she manages to mention her kid in some of her Twitter posts.

My daughter has just been sent this swish poster from @unibirmingham after being offered a place. Is this really a good use of their money? pic.twitter.com/bqVYWcKO0f

As there are no rumors about her divorce or an extramarital affair, this simply reflects on the fact that she's living a happy family life with her husband and kids living in North London.

Maintaining a low profiled personal life can be a blessing in a family keeping it away from baseless speculations.

Still, we wish to know details about her married life in the upcoming days.

Chakrabarti started her career as a reporter for the Breakfast Programme on BBC Radio 5 Live. Later, she became news correspondent dedicating on both, television as well as radio.

In 1997, she covered the Stephen Lawrence Inquiry being the BBC Community Affairs correspondent. 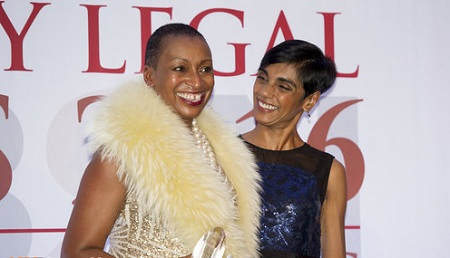 She's also known for her work as a political correspondent for the BBC reporting on politics for BBC One, BBC Two, BBC Radio 4, BBC Radio 5 Live, and the BBC News Channel.

The 53-year-old journalist also spent some years as the education correspondent for BBC News. She started working as presenter and reporter on BBC One in May 2014.

Besides her TV career, she also chaired and hosted several corporate events, including the 2003 and 2004 Educational Television Awards Dinners for the Royal Television Society.

Recently, she hosted the 2018 TV Journalism award for the RTS. She is also a patronage of the Naz Project. A project which helps the minority group who are affected by the HIV/AIDS. 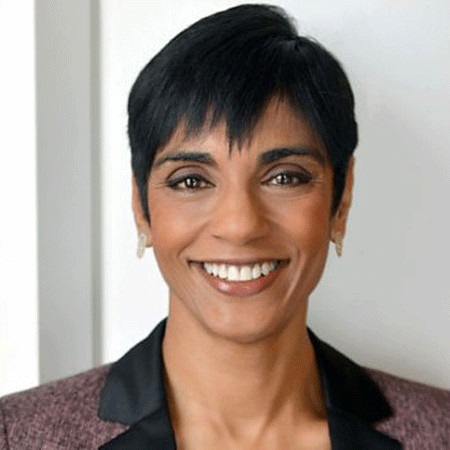