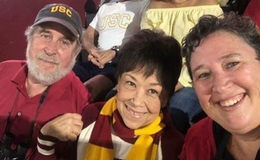 At last, cancer stubbornly won. A sheer loss to the entertainment industry, indeed. On 16th February 2020, the world learned the saddening news on the passing of veteran actress Kellye Nakahara who was only 72 at the time of his death.

Best known for her role as Kealani Kellye on CBS's sitcom, M*A*S*H, the beloved Kellye Nakahara, a true artist herself, ruled the film industry in her finest way. As a matter of fact, she was one of the sole reasons, the fan admired M*A*S*H so much. But since death can come in any form, Kellye farewelled her dear ones in February 2020. And, she was only 72.

Kellye Nakahara Was Diagnosed In 2018

Diagnosed with cancer in summer 2018, Kellye indeed struggled with the illness for a long period of time. Although Kellye remained upfront to share about her cancer journey through her Facebook page, Kellye Wallet Studio, the actress skeptically didn't disclose the kind of cancer it was. 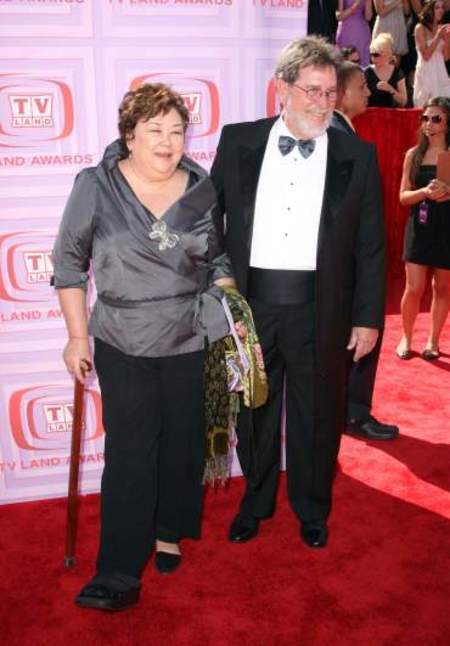 Some news reports, however, insists it was peritoneal cancer, a rare type of cancer that leaves its victims with an average survival life expectancy of six months. Not to mention, the Oahu Hawaii born and raised actress underwent three painful chemotherapies.

Unfortunately, Kellye lost the battle and took her last breathe on 20th February at her home in Pasadena, California, where the actress spent most of her life with her boyfriend turned husband, David Wallett. Kellye, in fact, met Wallett when she moved to San Fransisco to make an earning through the sales of her watercolor painting.

FYI, painting was Nakahara's first love and was still actively involved in it whilst she focused on acting. Not to let it go, Senator Jack Scott liked her art called 'koi' and put it for the exhibit on State Capitol in 2001. 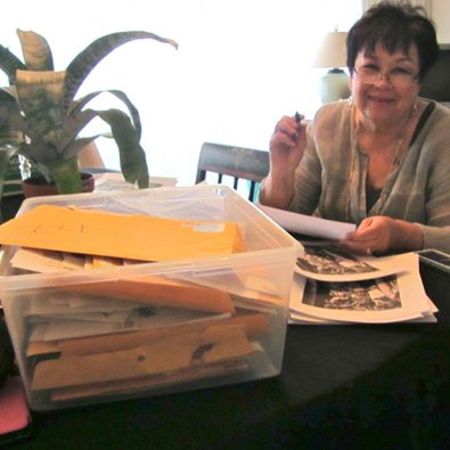 And, needless to say, it was during the period, Nakahara and Mr. Wallett grew closer and fell in love. David, in fact, was the reason who motivated his wife to pursue a career in acting and moved to Los Angeles after they wed in 1968. And, since her hard work paid off, Kellye then was also known for her roles in Clue, She's Having a Baby and Black Day Blue Night.

Survived By His Husband, Kids & Grandchildren

Nakahara's beautiful marriage with the true love of her life produced two children namely son William Wallett and daughter Nalani Wallett. Both the kids of Nakahara and Wallett are also married who gave the veteran actress her four beautiful grandchildren. 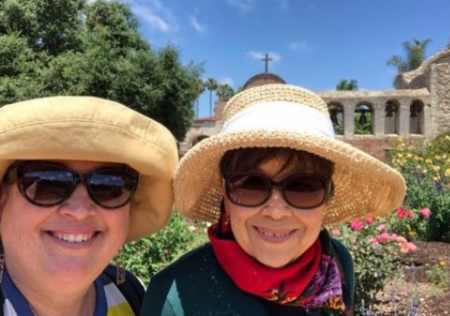 Speaking more of Kellye's children, William is married to the actress's daughter's in law; Tasha, the mother of his offsprings; Max Wallett and Grayson Wallett. As for Nalani, she is the mother of David and William whom she shares with husband, Lee.

Kellye, a family woman herself would often share pictures with her children on social media. Only in January 2020, just a month prior to his saddening death, Kellye was seen smiling alongside her daughter on a picture she posted for her Instagram. 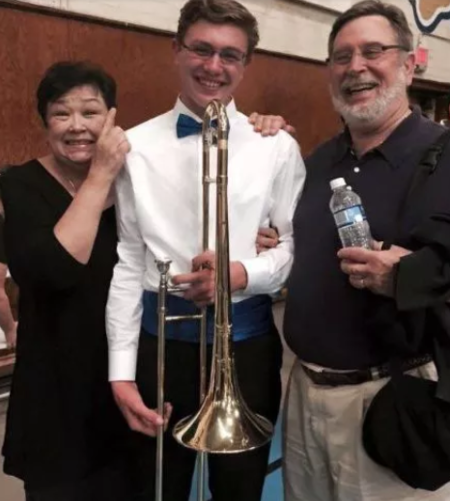 Sending big condolence to the Wallett family to ease the void left by their dear family member, Kellye Nakahara.