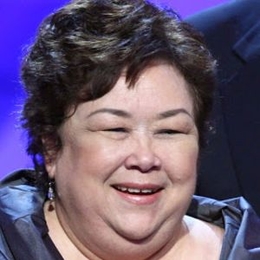 Kellye Nakahara was the veteran actress who got popular after playing the character of Nurse Kealani Kellye in the hit-show M*A*S*H. Sadly, she passed away on February 16 at the age of seventy-two.

It is often said, behind every sucessful man, there is a woman. However, in the case of actress Kellye Nakahara, it is not wrong to say that her husband, David Wallett, is the man behind her achievements.

The Hawaiian native Kellye moved to San Fransisco in the early sixties to make a career as a artist. She was making a living by selling her watercolor painting in the city when she met her future spouse. 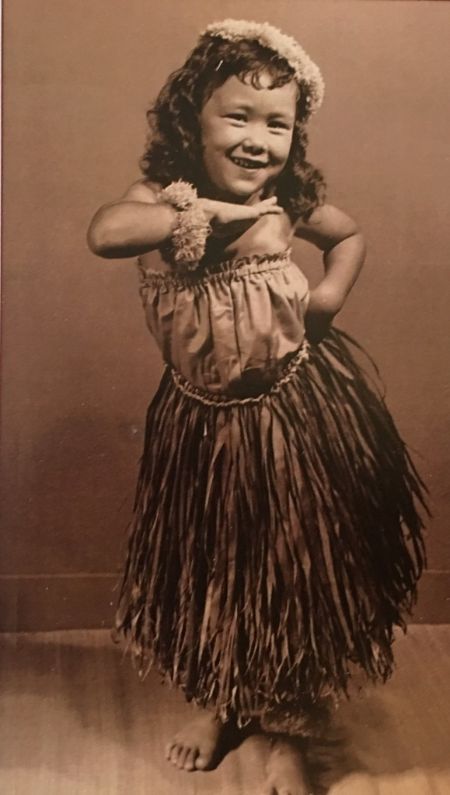 The pair fell in love and tied the knot in 1968. Soon after that, they moved to Los Angeles, California. While living there, Kelley's husband encouraged her to try her hand at acting. With the support of her partner and family, Kellye began auditioning, and as they say, rest is history.

Kelley went out to become part of one of the biggest sitcoms on American television. Furthermore, she achieved lots of recognition for her artistic talents.

Though Kelley saw various changes in her life, however, her relationship with her husband remained constant. Though the pair were married for more than five decades, they never were involved in any scandals or rumors of separation. 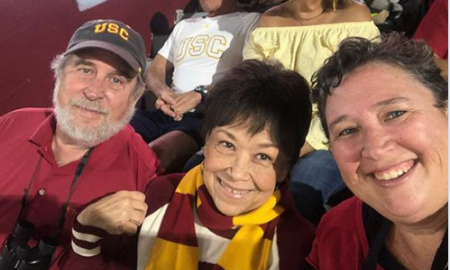 Infact it is not wrong to say Kellye and her spouse fulfilled their wedding vows of 'till death do us part.' The pair at last separated on February 16, 2020, when the "M*A*S*H " actress died because of cancer.

At the time of death, Nakahara was 72 yrs old and was surrounded by her close friends and family at her home in Pasadena, California.

A Proud Mother and GrandMother 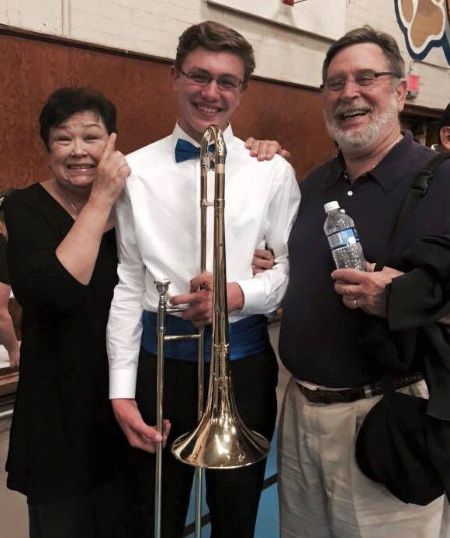 Kellye's daughter Nalani walked down the aisle with a guy named Lee and gave birth to twins David and William. Similarly, Nakahara's son William is married to Tasha and is father to sons, Max and Grayson.

A Long Battle With Cancer

As eluded above, Kellye Nakahara passed away on February 16, 2020, because of cancer. Though the family has not opened about what type of cancer she was suffering from, however many media outlets report that he had peritoneal cancer.

Kelly has been open about her health problems and was continuously updating about her health through her Kellye Wallett Studio's official Facebook. She was diagnosed with cancer in the summer of 2018 and underwent three chemotherapy and treatments. 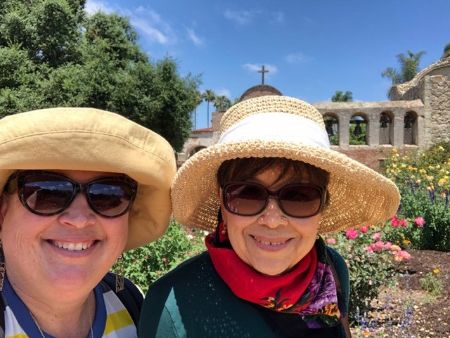 From these pictures, It seemed like she has defeated cancer. So, the news of her death was quite a shock to her fans.

Kellye Nakahara Amassed Quite A Fortune from Her Talents

Kellye Nakahara 's overall net-worth is estimated to be $10 million. She earned this wealth from her sucessful acting career and by selling her paintings.

Kellye was twenty-five years old and married when she joined showbiz. It was obviously against the norms of Hollywood, where most stars start young and are single. So, the odds of her gaining sucess was slim. 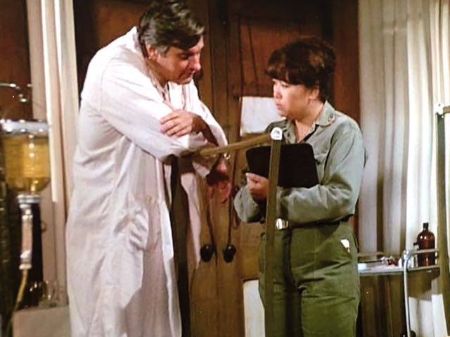 However, it seems like fate was on her side. Luckily she debuted from the role of Nurse Kealani Kellye in the show "M*A*S*H," which became one of the highest-rated shows in U.S. television history. The final episode of the show aired on February 28, 1983, and it is estimated that record-breaking 125 million viewers watched it.

With the sucess of the show, Nakahara and her costars Donald Sutherland, William Christopher, and Loretta Swit became household names. Kellye even appeared in TV commercials of billion-dollar company IBM. 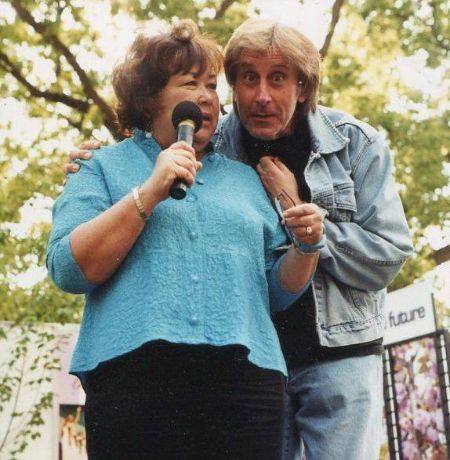 Though opportunities came right, left and center, Kellye was picky about her work. She starred in only twenty-one projects in her twenty-five years of career. Beside "M*A*S*H," she is also known for her work in "Clue," "She's Having a Baby," and "Doctor Dolittle."

For Kellye, art was always the first love. So, by the 2000s, she left showbiz and founded Kellye Wallett Studio with the help of a business partner Wendy Anderson. Through the studio, she sold her paintings, which on average, costs $400-$600. 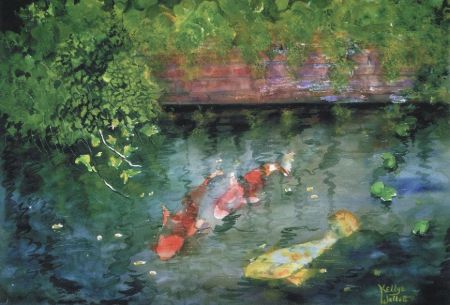 David Wallet and Kellye first met in San Fransico. After the wedding, the pair moved to Los Angeles and lived together for more than fifty years.

William Wallett is the son of Kellye Nakahara with husband David Wallett. He is married and has two children.

Nalani Wallett is happily married. She is the parent to twins David and William.