Restaurateur David Chang Married his Girlfriend Grace Seo Chang in 2017; Does the couple share any Child? 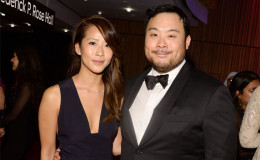 American Restaurateur David Chang Married to Grace Seo Chang in 2017; They got engaged last year while in Australia; They don't share any Children; Also, see..

The humorous and witty restaurateur David Chang is famous for founding the world-renowned Momofuku Restaurant group. His fame is not limited as a restaurateur as he is also a TV star.

David doesn't much about his personal life. Although he did post a picture of his wife when they got married last year.

David Chang Married His Girlfriend In 2017

David's chain of restaurants are spread all over the world including in New York City, Sydney, Washington DC, and Seattle. During his visit to Australia, while opening a new branch of Momofuku, he met the love of his life.

Yes, you heard that right. Not many people tend to come across their future wife or girlfriend during a business visit. Lucky for David, he found just the right one for himself. 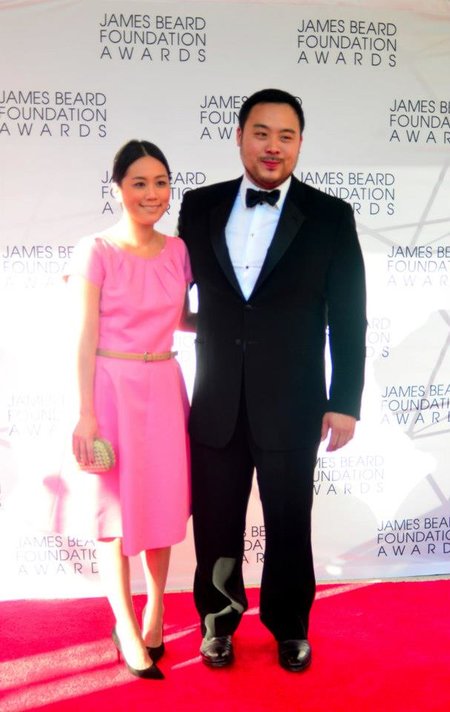 In 2011, the American author was in Sydney to open Momofuku Seiobo at The Star. It was then when he first laid eyes on Public Relations Executive, Grace Seo.

Since then he would make frequent visit to Sydney. It looks like he was willing to travel for the longest time taking flight in the world, from the United States to Australia.

Then in 2013, the big news came. David proposed Grace and they got engaged privately. After the news of his engagement broke, media surrounded him asking questions regarding his fiancee.

At that time, David was tight-lipped. Fast forward, four years and the couple exchange vows in 2017. He didn't post any picture of his marriage but he did add a picture of his wife.

The duo is in a marital relationship for the past one year.

David is among one of the finest hotel owners in the world. He belongs to the family who was always into the Hotel business. He opened his first hotel, Momofuku Noodle Bar in 2004, New York.

He is also a proud owner of the Milk Bar restaurant. If we accumulate all the restaurants he has opened up until now, the number will be 25.

He was also the GQ's chef of the year in the year 2007. He also publishes the Lucky Peach Food magazine. 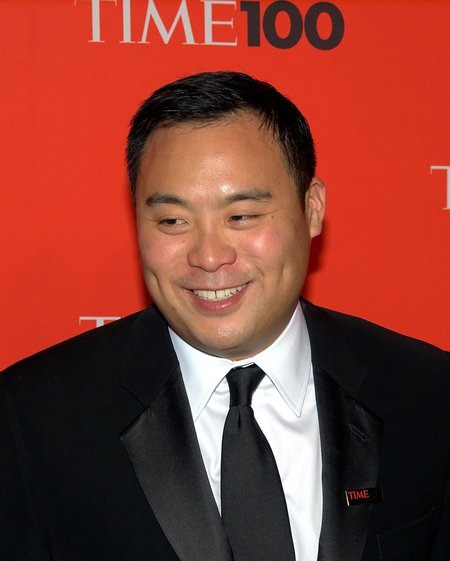