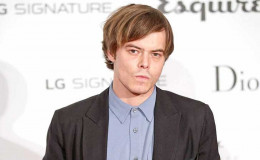 Charlie Heaton, the 23-year-old actor is a father to a secret love child. According to many sources, the mother of the child is his ex-girlfriend, Akiko Matsuura.

During their time in the rock band, Comanechi, the pair started going out. She fell pregnant in May 2014 and at the tender age of 20, Charlie became a father. 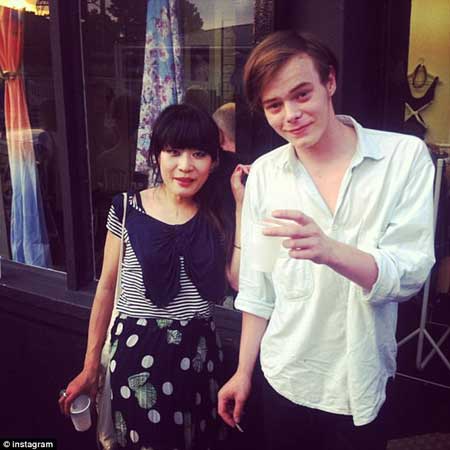 Charlie Heaton is a father to a child with his ex-girlfriend Akiko Matsuura, Source: Daily Mail

A source close to Charlie talked about his love for Akiko and stated,

The big news came days after his arrest while he was trying to bring cocaine inside the United States territory.

But it seems despite being a father he is not able to see his child very often due to his busy schedule. He is mostly busy with his shooting for the series, Stranger Thing. 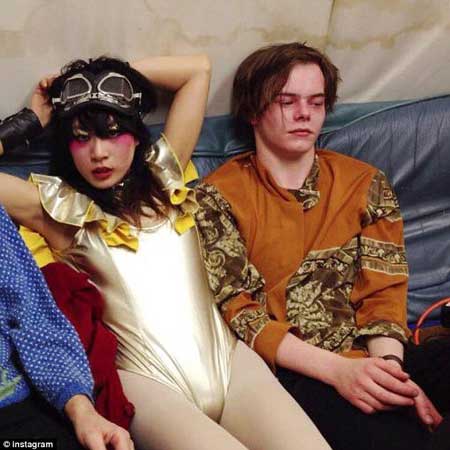 The pair is not dating anymore, Akiko is taking care of their child, Source: Daily Mail

His child currently stays with his mother in London. She performs for The Big Pink band in London.

The actor was a big controversy after sniffing dogs caught him with cocaine while he was entering the United States territory.

Due to this incident, various authorities are claiming he may get barred from entering the US. If it happens, then it would really affect the shooting of the series, Stranger Things.