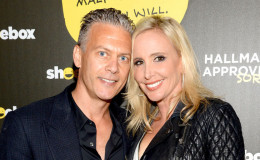 RHOC star Shannon Beador back together with her ex-husband David Beador despite Divorce process going; See their Relationship

RHOC star Shannon Beador is certainly making a lot of headlines after she recently shared some good moments with her ex-husband, David Beador.

She was reportedly spotted with David during a game between Arizona Wildcats and The Trojans. The pair also reunited past weekend as well.

So what is the couple pointing towards? Are they getting back together? These are some of the questions that are playing around in the fans mind.

So in this section, let's find out if they are really getting back?

Shannon Beador-Getting back together with her Ex-husband

During the USC Homecoming game at the L.A. Memorial Coliseum, there was a lot of big stars in the field but Shannon and David took all the cake. 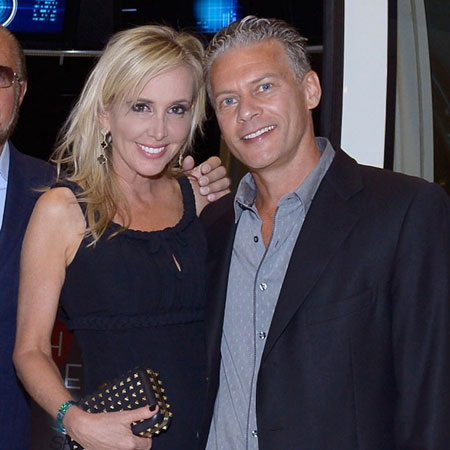 Shannon and David were recently spotted together, Source: Reality Tea

Now many of you must be thinking both of them must have met by coincidence. But no as the reality star shared the picture together with their daughter, Sophie Beador.

Watching the game together!

Go Trojans! Still a family outing! And for those that have negatively commented, it’s all about my kids. Have a nice night.

So naturally, it indicates both of them attended the big event together and as they took their little girl together. Not only that the pair was also spotted together shopping at Fashion Island outdoor shopping center in Newport Beach.

E! News reported the former flames were out together prior to watching the game together.

“Shannon and David were spotted near the Athleta store at the Fashion Island outdoor shopping center in Newport Beach. They chatted with fans and appeared to get along.”

The pair reportedly filed for divorce earlier this year after 17-year of marriage. It sounds so sad to hear that the pair who just renewed their vows last year are now separated.

After filing the divorce, Shannon stated,

“It’s heartbreaking for me and my daughters that this is the road that had to be taken but it’s the only way.”

“I felt alone in my marriage. You can do what you can to keep your family together, but you have to have willing parties. You need two people to make a marriage work, and that just wasn’t happening in our relationship.”

The pair shares three daughters between them, Sophie, 15, and twins Stella and Adeline, 12. 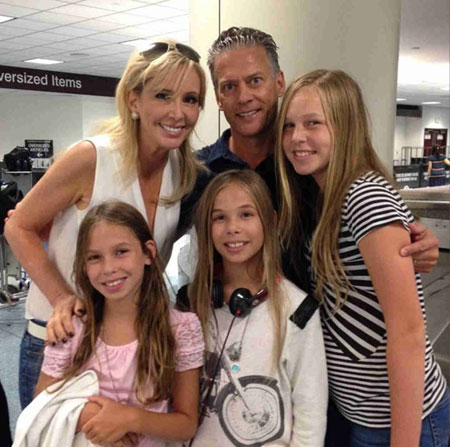 David was accused of having an extra-marital affair and physically abusing his wife. Their rocky relationship was fully documented in the Bravo series.

Now after the pair is creating headlines after being spotted multiple times together. It looks like they are trying to make their failed relationship work so we hope they really get back together. 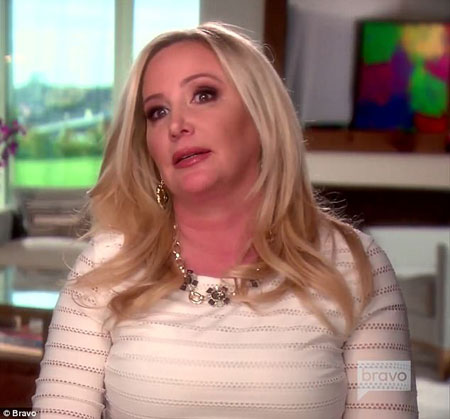