Home Article RHOC star Shannon Beador filed for Divorce with Husband: "It’s not what I wanted and it’s been really, really hard"

RHOC star Shannon Beador filed for Divorce with Husband: "It’s not what I wanted and it’s been really, really hard"

RHOC star Shannon Beador filed for Divorce with Husband David Beador; Find all the exclusive details here and know about their Children

Shannon Beador finally filed for divorce from her husband, David Beador. Amid all the speculations that the pair has found their way back to each other.

It seems the difference was far too great and that's why Shannon had to resort to taking this unavoidable step towards her married life. 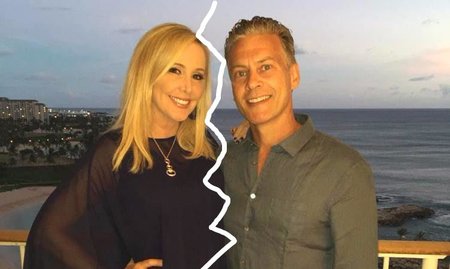 Shannon and her husband David is now separating after she filed for divorce,
Source: Reality Blurb

The pair who were together in this marriage bond for 17-years, finally called it quits. They say, Time changes everyone and looks like the level of comfort they used to feel about each other lost its touch in the way.

Shannon filed the divorce papers in Orange County Superior Court. They separated this year in October after a lot of problems in their marriage.

The reality star was talking about her marriage in the show and said it wasn't working out. Despite renewing their vows in Season 11, the couple is no longer together.

David himself admitted he has been unfaithful towards his wife which created a void. In an interview in the show, she said David was the one who wanted to end the marriage. She stated,

"It’s not what I wanted and it’s been really, really hard. We went on a trip to Hawaii, which I kind of hoped would bring everything together, but he left the trip early. And when I came home, he said, We’re done."

She told the host Andy Cohen how it all went down despite her attempt to save the marriage. She also revealed how David grew apart from her when she gained 40lbs. 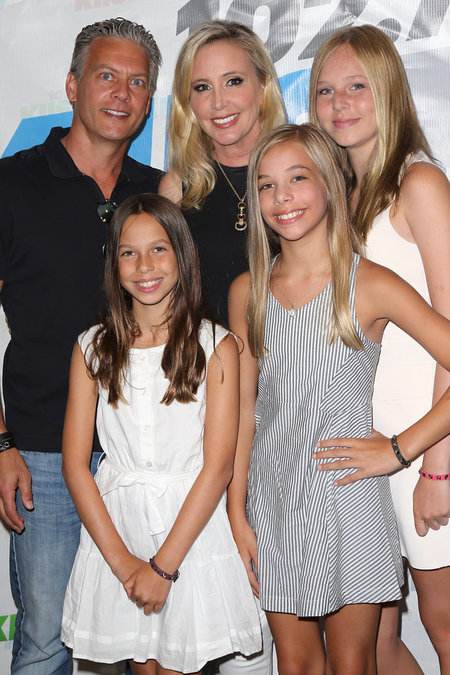 The pair is a parent to Sophie, 15, and 12-year-old twins Stella and Adeline. If she asked for the physical custody of her daughter or not, it's still not clear yet.

We hope the reality star perseveres through this tough situation.