Home Article Meet Rosalind Ross, the Girlfriend of Mel Gibson. Are they Getting Engaged?

Meet Rosalind Ross, the Girlfriend of Mel Gibson. Are they Getting Engaged? 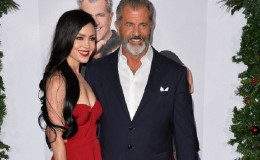 For those who're wondering who Mel's girlfriend Rosalind Ross is then she's someone who stunts on horses as a hobby, performs gymnastics and writes poetry. Sounds like a girl right?

The power couple Rosalind Ross and Mel Gibson who state that they're not only dating but "Super-dating" has been together for three long years now. And in this modern era where age doesn't matter in love, 61-year-old famous actor and director Gibson and his 27-year-old gorgeous girlfriend Ross, who's a writer, have together made quite a life for themselves, to say the least.

For those who're wondering who's Mel's girlfriend, she's someone who stunts on horses as a hobby, performs gymnastics and writes poetry. Sounds like quite a girl right? Let's dig into further details about the beautiful Rosalind in today's section.

Meet Rosalind Ross, the Girlfriend of Mel Gibson. Are they Getting Engaged?

Rosalind is a professional equestrian vaulter and a writer. Also known by her nickname Rosey, Ross has been dating Mel Gibson for the past three years.

The couple first made their official appearance back in 2014 while going out for a casual dinner and now Ross is already the mother of Mel's ninth child.

They welcomed their first child, son Lars Gerard Gibson on January 20, 2017. The baby boy was born weighing 5 lbs, 5 oz. and they were really happy to announce the news. 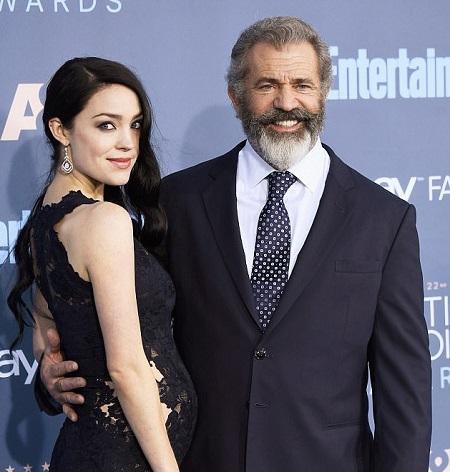 Ross and Gibson had their first encounter when Rosalind went on to apply for a job at. Mel's company. Their professional conversations transformed to flirty ones and eventually they started dating.

They shared their first romantic outing in Costa Rica where he owns a 5000-acre tropical sanctuary and ever since the couple has celebrated blissful life together.

Rosalind is one of the famous female American Vaulters and she's won tons of awards for it too. While Mel is the top-notch celebrity in Hollywood, Rosalind is a superstar in the world of American equestrian world.

She has won a Gold medal at the World Equestrian Games in Kentucky and won a multi-million dollar endorsement deal. 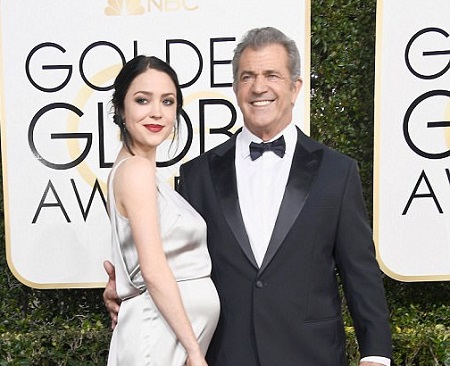 Not only this, she's trying to be a screenwriter and now she's doing a writing program at a famous college, Emerson College in Boston. She also writes for a TV show called Matador and states that she aspires to be an actress someday. 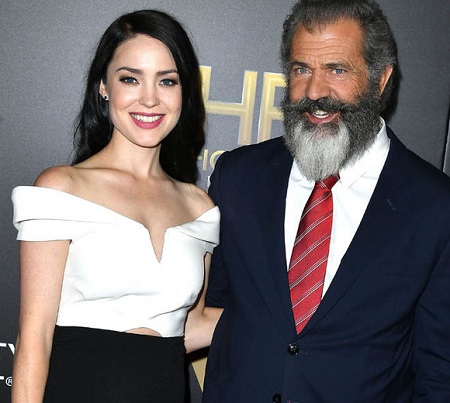 Mel and Rosalind have been dating for two years, Source: GettyImages

Well, this gorgeous mother of one is doing pretty well in her career as well as in her love life. And rumors are swirling on the media that the pair might get engaged soon, but the big day is yet to come.

There are no second thoughts that the couple is not happy as they're madly in love, and we're waiting for their grand wedding. 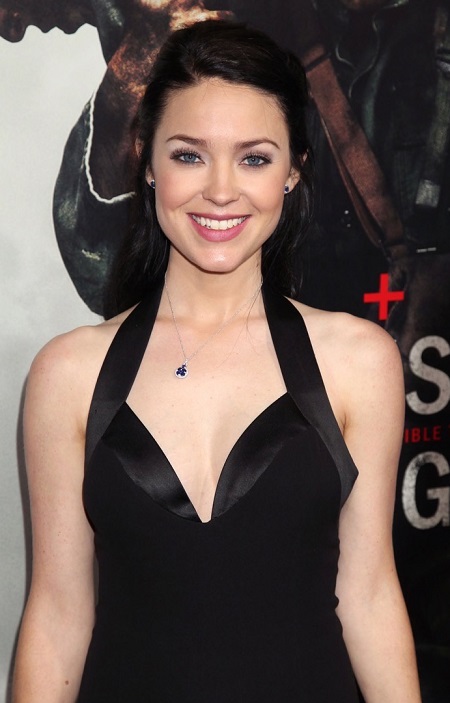