Home Article Rumored To Be A Lesbian, Is Rapper Missy Elliot Gay For Real?

Rumored To Be A Lesbian, Is Rapper Missy Elliot Gay For Real?

The only female singer to have six platinum-certified album, Missy Elliot has been in on the news from time to time, mainly for her career and for her sexual orientation.

The only female singer to have six platinum-certified albums, Missy Elliot has been on the news from time to time, mainly for her career and for her sexual orientation.

The multiple times Grammy-award winner has had a decorated professional life but what about her personal life? Is she dating anyone at the moment?

There is not much to say about Missy's personal life as she likes to do things her own way and keep a low profile when it comes to her dating life.

One of the biggest questions that her fans ask is whether she really belongs to the LGBTQ community or just supports them like any other artist. 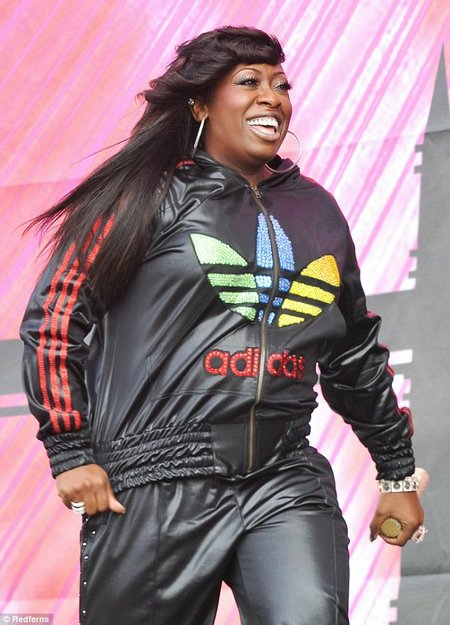 But the majority of her past affairs and hook-ups speak otherwise regarding her sexuality. Most of her link-ups are with females so it's probable she is more into girls rather than men.

Although there has been a lot of link-ups of Missy with several famed artists, the Virginia-born rapper never confirmed any of them. Her most recent link-up was with rapper, 50 Cent's girlfriend, Olivia. 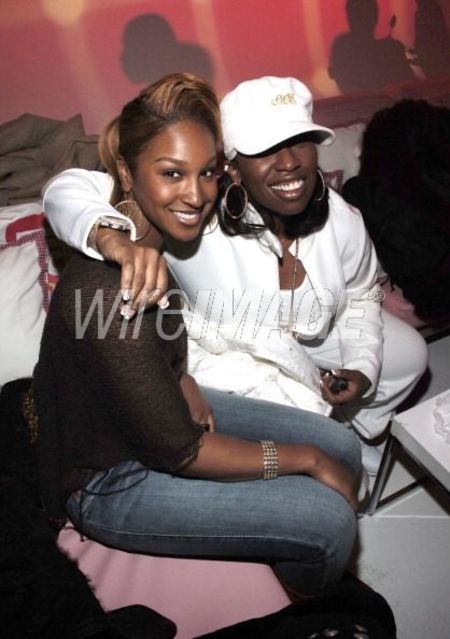 There was a rumor that Olivia and Missy might have hooked up when she was still in a relationship with 50 Cent. None of the parties confirmed the rumors.

Apart from her, Elliot was rumoredly dating Real Housewives of Atlanta star Eva Marcile, but Eva herself denied the whole existence of their relationship. Not to mention, back in the day, Elliot was also romantically linked with singer Nicole Wray.

Back in 2010, Missy was rumored to be secretly married. To answer all the speculations, she tweeted and falsified all the claims.  She was also linked with America's Next Top Model third cycle winner Eva Pigford and singer Keri Hilson.

Missy Elliot is one of the few artists who has been the face of the LGBT community for a long time. A lot of time she raised her voice for the sake of equal rights.

But she still believes for homosexual people, it is still pretty hard to prove their worth in the music industry. One of the rising Rapper HYM, in an interview, claimed how Missy has motivated her. 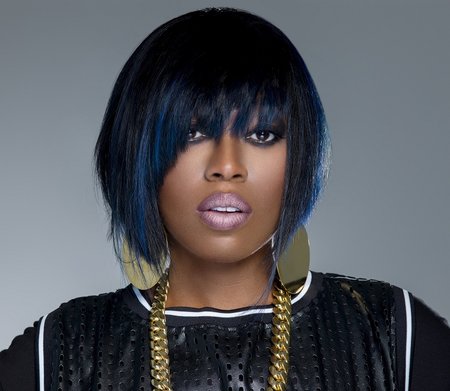 Missy performing in an event in the United Kingdom
Source: Daily Mail

He himself had a hard time coming out as gay but claims it became ten times easier because of his idol, Elliot. Apart from that Dr. Nikki Lane, a renowned lecturer and author mentioned Missy as an icon for the LGBT community in her article Black Women Queering the Mic: Missy Elliott Disturbing the Boundaries of Racialized Sexuality and Gender. 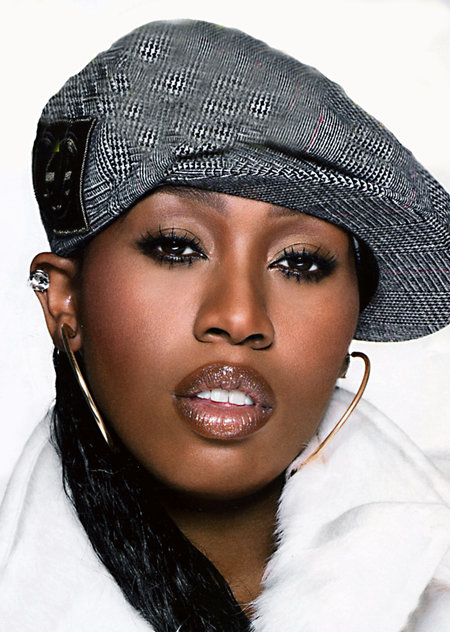