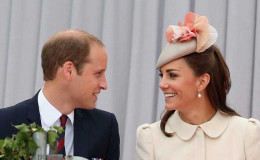 It was a history in the making if Kate Middleton would give birth to twins. But looks like the drought will not end soon for the Royal family as she is not expecting any twins.

Since the 15th century, there has been no twins for any of the royal couples and looks like Prince Williams won't be the one to break this long streak. 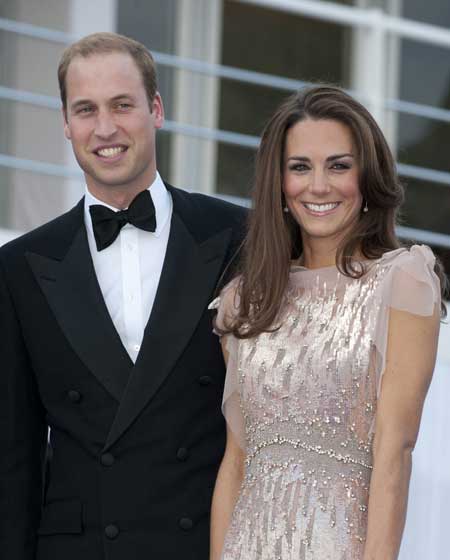 Kate is going to become a mother for the third time, Source: Glamour

According to a magazine cover, it was reported, the Duchess of Cambridge is expecting twins. If Kate happens to give birth to twins, then it'll push Prince Harry down towards sixth in line.

Many tabloids are claiming she is not expecting twins but a single child. Though the gender of the child is yet to reveal. According to an insider, Kate may welcome another daughter.

The Kensington Palace announced the Royal couple will become parents in the coming year. Now as you all know, having more than two children in the Royal lineage does makes a lot of head turn. 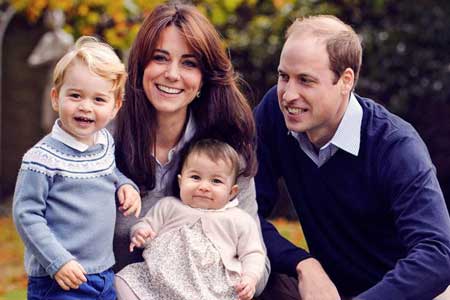 The pair is already parents to two children, Source: Rekord

It is purely because it can disrupt the succession line. The pair is already parents to two children, Prince George and Princess Charlotte. They got married in 2011.