Home Article Ryan Phillippe's model Ex-Girlfriend filed Lawsuit agains him; He allegedly beat her while Drunk; Find out all the details

Ryan Phillippe's model Ex-Girlfriend filed Lawsuit agains him; He allegedly beat her while Drunk; Find out all the details 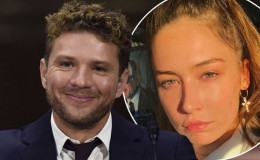 Ryan Phillippe's model Ex-Girlfriend filed Lawsuit against him; He allegedly beat her while Drunk; Find out all the details

Another case of beating girlfriends while in a drunken rage.
Hollywood is full of cases like this and the newest inductee is an actor, Ryan Phillippe. His former girlfriend, Elsie Hewitt, recently filed a lawsuit against him.

So what was the main reason for it? Well, let's find out.

Ryan Phillippe-Accused of Beating his Ex-Girlfriend

Ryan never thought that this would happen it. Though, many people tend to give in to their drunken conscious and do whatever they see fit and end up being in jail. 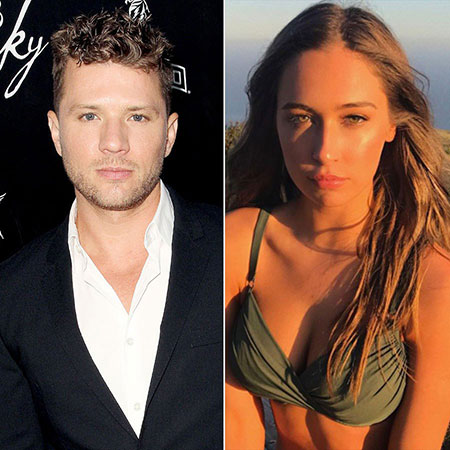 Ryan's girlfriend Elsie has filed for lawsuit against him on the charges of domestic violence, Source: People

His girlfriend, model, Elsie recently dragged him to court as she filed for 1 million dollar lawsuit against him. According to the People magazine, she has filed for allegedly kicking, punching and throwing her down the stairs.

In a shocking revelation, she literally took down Ryan's reputation, which he worked so hard for. But let's not jump to conclusions yet as the actor is yet to comment anything on the matter.

In order to further her prove, she shared some pictures of the bruises she allegedly got from his beating. The model also revealed that the actor has also abused a lot of illegal drugs including cocaine, ecstasy, and psychedelic mushrooms.

The pair dated from April to July. 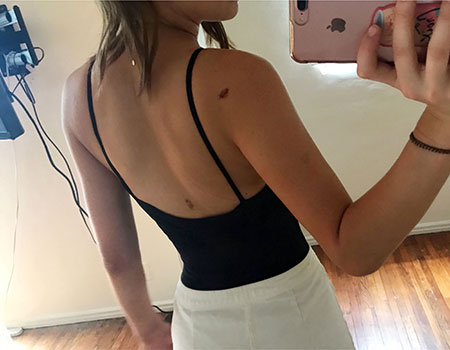 The model also shared some pictures of her bruises which she got from her former boyfriend, Source: People

To protect Ryan's reputation, a source close to the couple stated,

“Elsie showed up to Ryan’s house uninvited and under the influence a few days after he had broken up with her.”

“She physically attacked Ryan, caused a scene and refused to leave his home. As she was removed from the premises, she claims she fell and injured herself.”

Now after filing the lawsuits, the LA court is yet to make its move. For now, we can all do nothing but wait for the actor's lawyer to make his remark on his behest.