Home Article Sabina Altynbekova; is the beautiful Volleyball Player Dating someone? Who is her Boyfriend?

Sabina Altynbekova; is the beautiful Volleyball Player Dating someone? Who is her Boyfriend? 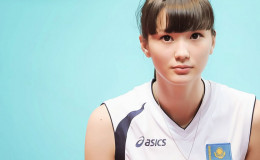 Kazakhstan volleyball player Sabina Altynbekova is not dating anyone, still single and focused onto her career, no signs of boyfriend

Focused, sporty and energetic. These words fail to describe the gorgeous teen volleyball player of Kazakhstan, Sabina Altynbekova who is grabbing spotlight all over the media after appearing in 2014's Asian Junior Women's Volleyball.

Her exceptional playing skills and mesmerizing beauty has left all her fans hooked on to her. Even entitled as "Too Beautiful to Play", the 20-year-old player has achieved so much at such a young age and now everyone wants to know every single detail about the burgeoning volleyball player.

So, today let's find out all the details about the rising volleyball star in today's section.

When people see Sabina on TV or on the cover of a magazine, she is often mistaken for a model or an actress because she's so pretty! 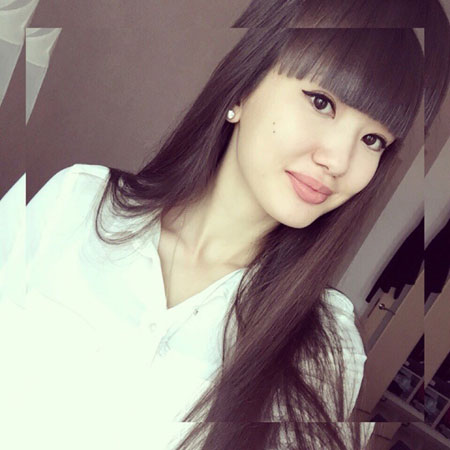 You must be wondering how come she's so beautiful and not dating anybody.  Well, that's her choice. She's single and avoiding anything, like affairs and relationship that would jeopardize her career. 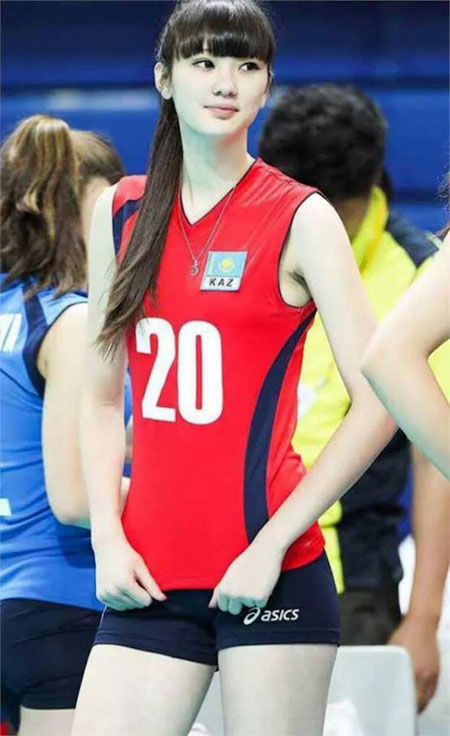 Not only this, news about her good looks distracting her teammates and fans made headlines when she was playing in South East Asia's Under-19 Volleyball back in 2014.

Even her coach, Nurlan Sadikovwas pretty unhappy with this situation and stated that it was impossible to work like that.

Sources reported that fans would just stare at her while playing, ignoring the game and even her teammates would get distracted because of the sexy player. 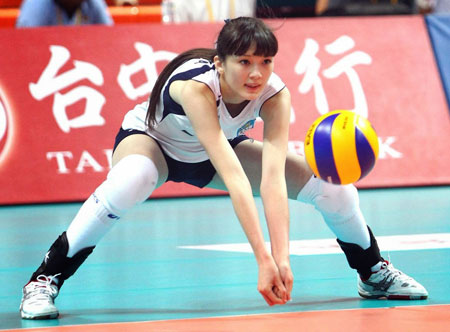 Sabina passing the ball at Women's Under-19 Championship in Taiwan, 2014.
Source: Astana Times

"I was flattered at first but it's all getting a little bit much. I want to concentrate on playing volleyball and to be famous for that, not anything else."

Well, Sabina is really hating all the unnecessary attention and it's clear she wants to make it big as a professional volleyball player. For that, we appreciate her and wish her best wishes! 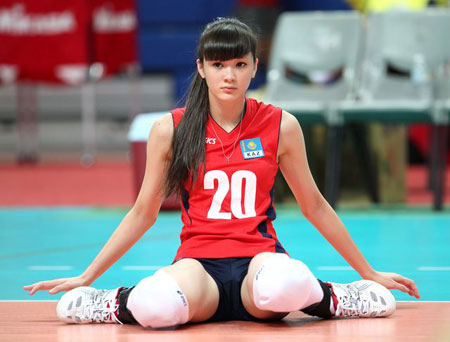