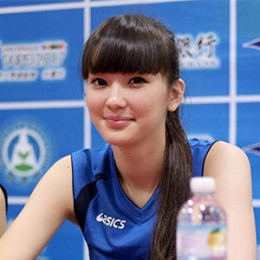 Kazakhstan native Sabina Altynbekova is a volleyball player who came into the limelight in 2014. The beauty attended the Asian and Oceania women's under 19 Volleyball Championship in Taiwan. She plays for a Japanese team called GSS Sunbeams. 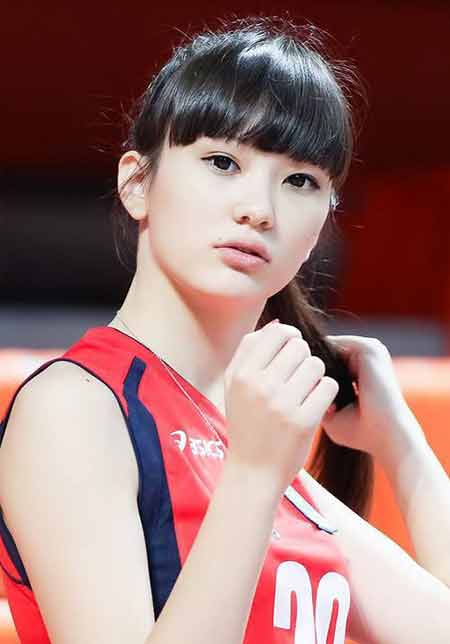 She had a passion for volleyball from an early age and went on to pursue a career in the sport later on. As for her education, she had formerly attended a boarding school for gifted children. Currently, she is studying Humanities and Law at Kazakh University.

Sabina Altynbekova is professionally a volleyball player who plays Volleyball for the Kazakhstan Volleyball Women's Team. She came into the limelight in 2014 after competing at the Asian and Oceania women's under 19 Volleyball Championship in Taipei.

Freedom opens to person, when he doesn’t care about what impression he make, or should make.  #volleyball #bebetter #qazaqkyzy

Her beautiful appearance started being the talk of the town in South East Asian nations and other countries like Japan, Taiwan, China, and Korea. The people seemed more interested in her looks than her team's play and although the team came in 7th place, Sabina turned quite a few heads in that tournament.

You May Also Read: Serena Williams

Altynbekova's internet fame even had her coach Nurlan Sadikov worried as only one player was getting the attention and not the whole team. Similarly, her teammates were mad as her beauty was a distraction in the game since people were paying attention to her and not the game anymore.

According to some Reddit users, the salary of a Kazakhstan women volleyball player is $250,000 per year and the payment includes other facilities like food, housing, and transportation.

However, players in the United States get a pay ranging from $25,514 to $74,769 per month according to their level of experience.

Although being the talk of the town for some time, nobody actually knows about Sabina Altynbekova's love life. She isn't married and not rumored to be in a relationship with anyone at the moment.

The charming sportswoman likes to keep her personal life private and wants people to focus more on her gameplay. Altynbekova is a beautiful brunette with straight bangs and stands at a height of 6' feet which is more than the average for girls.

She is active on Instagram with 729k followers and similarly, on Twitter has 1.6k followers as of January 2019. On the site, she posts pictures of her game and traveling conquest.

Here is an interview with Sabina Altynbekova!