Newly Married Couple, Sam Hunt and Hannah Lee Fowler are on their Romantic Honeymoon after the beautiful Marriage ceremony 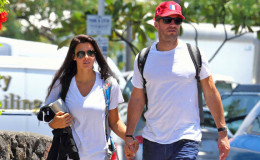 Sam Hunt and Hannah Lee Fowler is now a married couple. They are now going for a big honeymoon and many people wanna know where they headed for. Let's find out.

We hate to break it to ya ladies, but Sam Hunt is officially of the market. He recently married his longtime on-and-off girlfriend Hannah Lee Fowler.

The ceremony took place in Cedartown, Georgia in front of around 150 guests.

The newly wed couple is now heading for their honeymoon post marriage. Where are they headed to?

Sam and Hannah got married on April 15, few months after their engagement. Many of Sam and Hannah's closest of friends and relative were in the attendance, approximately 150 guests. 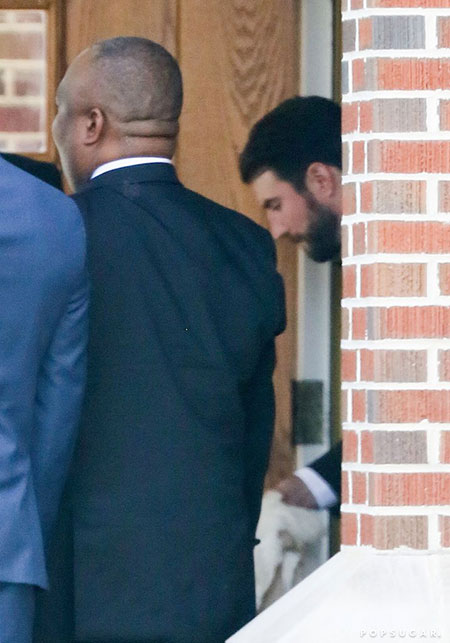 Sam Hunt-Shying away from the camera, Source: Popsugar

The holy ceremony took place in Sam's hometown of Georgia. Sam wanted his marriage to be lavish and it exactly turned out to be an extravagant affair.

Olia Zavozina, a big designer from Nashville tailored the clothes for the pair. Olia designed a very expensive wedding dress for Hannah and my it was looking really beautiful. 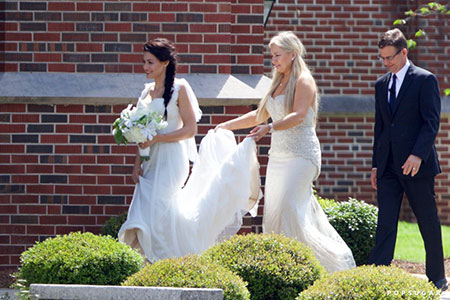 Happy Conjugal Life to the Couple

Both of them were looking gorgeous together. Talk about a match made in heaven. Whoo! 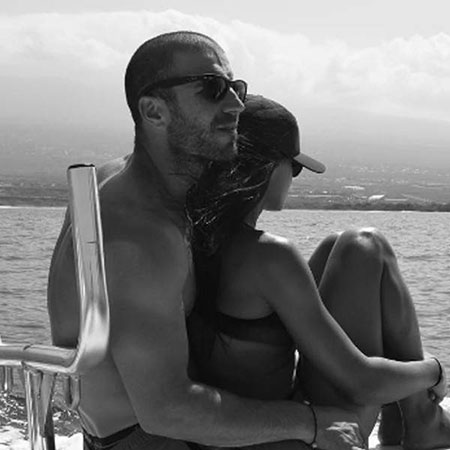 Hannah and Sam during their summers getaway, Source: Eonline

Sam popped the big question during their trip to Israel and the couple exchange rings in January 2017.

Sam took some major heat from his fans when he wore a wedding ring during a live performance speculation that he secretly married. 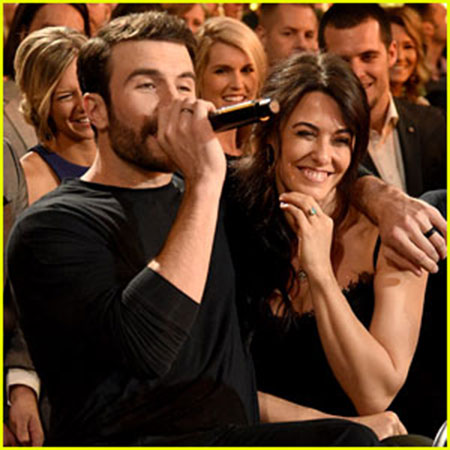 But to put out the fire he started, he said,

"I put it on to try it on and decided it felt too good and I didn't want to take it off."

Aww! that's so cute and innocent of Sam. He really wanted to marry his longterm sweetheart and finally, his wish came true.

According to reports the country musician and the nurse first met in 2007. Their relationship was not exactly the perfect one as they were on-and-off for ten years. 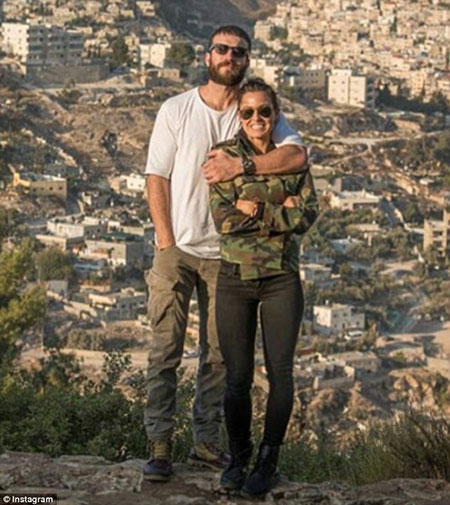 Sam and Hannah during their vacation in Isreal, Source: DailyMail

In an interview in 2014, Sam revealed where he first met his future wife,

"I had never visited Montevallo, but right before I left to go to Nashville I met a girl from there. A lot of the experiences I had with her and the relationship I had with her, that inspired a lot of the songwriting on the album." 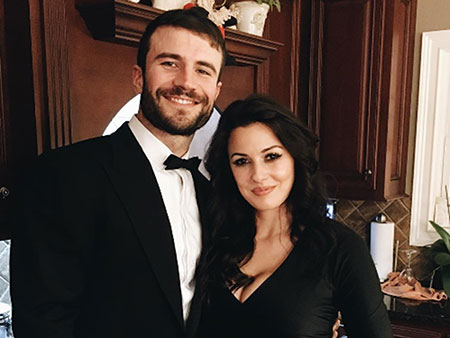 Sam with his better half, Source: Country Fancast

Many of his songs inspiration comes from his wife Hannah. Many of you may not know that Hannah is a daughter of a pastor, Scott Fowler.

Her family is pretty big and she grew up alongside her six siblings Joshua, Rebekah, Sarah, Jonathan, Elizabeth and, Daniel.

Going on a secret Honeymoon

Well, the couple's now going on a secret getaway, far from all the city's bustle and enjoy some alone time with their better half. 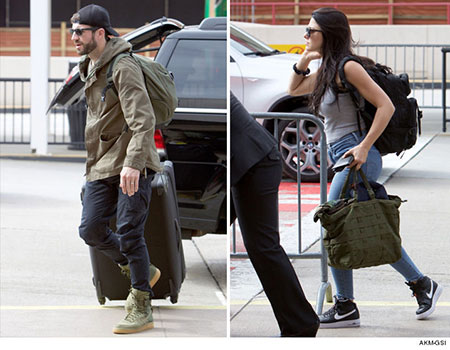 Sam and Hannah going for their secret honeymoon, Source: TMZ

They were carrying big bags as they go inside Atlanta's Hartsfield-Jackson Airport on Monday. It looks like they're planning to get out and take rest for some time now.

We do hope that they'll post pictures of themselves holidaying and partying together and when they do you know where to come and check it our right. Until next time.