Home Article Sandra Lee's Boyfriend Andrew Cuomo: Are they Dating and Living Together?Know about their Relationship

Sandra Lee's Boyfriend Andrew Cuomo: Are they Dating and Living Together?Know about their Relationship 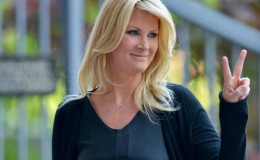 From hardscrabble childhood to renowned TV personality, Sandra Lee is one of the recognizable faces on TV. The Daytime Emmy Award winner Lee is also a chef. The 49-year-old, Sandra Lee has lots of ups and downs with failed marriage and long battle with cancer. Despite all life troubles, Lee is living happily with her boyfriend, Andrew Cuomo who is the Governor of New York.

From hardscrabble childhood to renowned TV personality, Sandra Lee is one of the recognizable faces on television. The Daytime Emmy Award winner Lee is also a chef famous for her show, Semi-Homemade Cooking.

The 49-year-old, Sandra Lee has faced lots of ups and downs including a failed marriage and a painful battle with cancer.

Despite all the troubles, Lee is living happily with her boyfriend, Andrew Cuomo who is the Governor of New York. 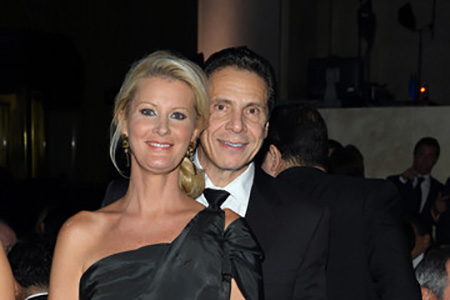 Sandra Lee and Andrew Cuomo met back in 2005 at a Hampton cocktail party in New York.  Former Cuomo Aide introduced them at the party, then slowly their relation took off with some dates and soon they fell for each other.

They have been together for decades and still no rumors of their break up and fights have spread out in the media. 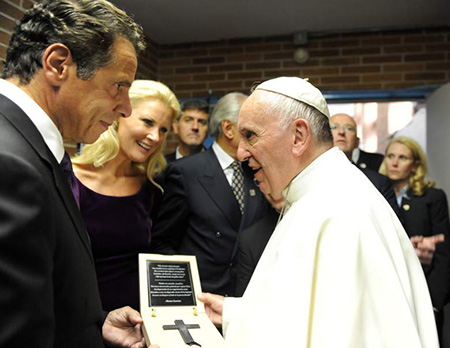 Andrew Cuomo is a  very supportive boyfriend as, during the worse time of Sandra, Cuomo was side by side with her. In 2015 when Sandra Lee was diagnosed with breast cancer, she underwent surgery twice! 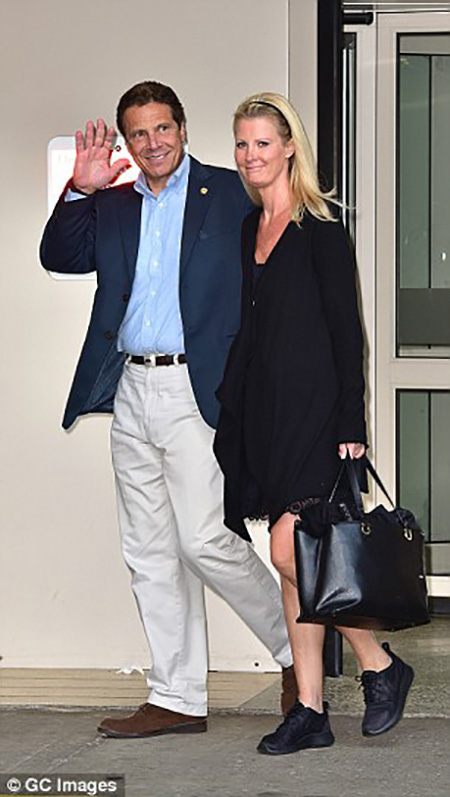 Sandra Lee and Andrew Cuomo leaving the hospital after the surgery of Lee, Source: Dailymail

Lee's team after the first surgery gave an update that Andrew was so supportive and caring when Sandra was battling for her life.

Currently, Lee is free from cancer after two years of long battle and she has inspired Andrew to propose $90 million programs to expand breast cancer screening through out the state. 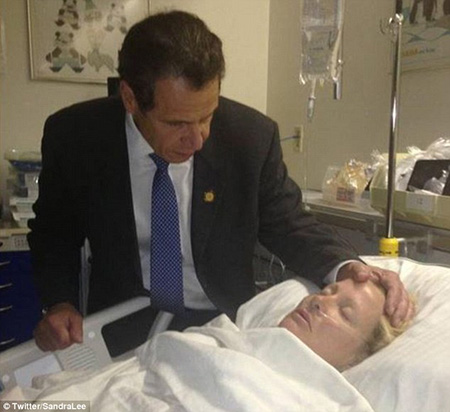 In an interview with Vogue, when was asked about marrying her long time boyfriend Andrew Cuomo she added:

“Well, I did it once and as I was walking up the aisle I remember thinking, It’s not too late to run. But of course it was, and five years later they divorced. Right now I’m happy being a girlfriend, but someday Andrew and I will get there. When his kids say we need to, we will.”

In February 7, 2017, fans of Lee got more curious when she tweeted a pic of herself in a wedding dress.

I'm having such a lovely time digging through all of this #wedding #Inspiration! What's the most unique thing you've seen done at a wedding? pic.twitter.com/u4Waeb0hoL

Is she giving hint to Andrew Cuomo to propose her? Well, we are eagerly waiting for their big day!! 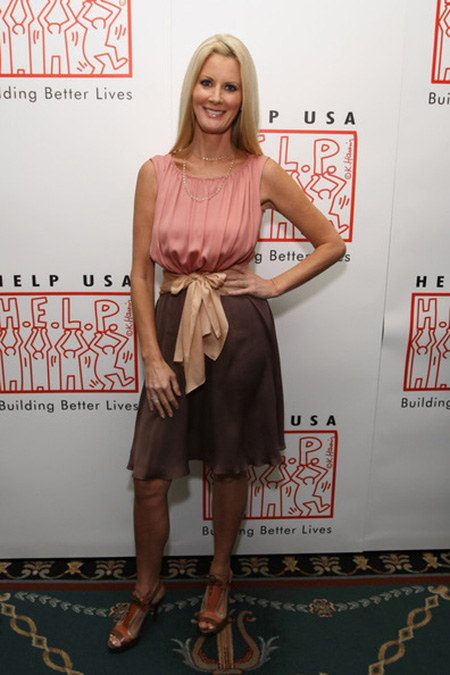 For more latest gossips and news keep following our page