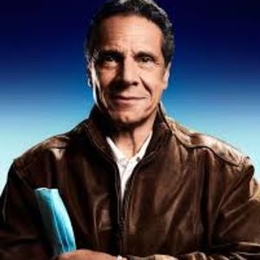 Andrew Cuomo is an American politician, author as well as lawyer. He is widely recognized as the 56th governor of New York. Other than that, Cuomo is an ex-husband of human rights activist Kerry Kennedy.

Andrew Cuomo and celebrity chef or a Food Network star Sandra Lee ended their relationship in September 2019 just a few months before Andrew was thrust into the national limelight. He has been tasked with steering the state during the coronavirus pandemic. 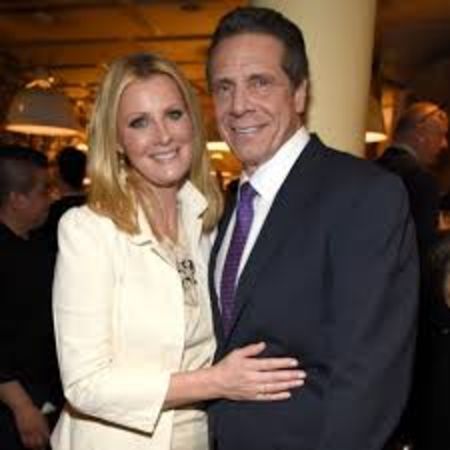 They have been dating since 2005 post his separation with Kennedy. Lee was the one who survived breast cancer in 2015.

Though Cuomo and Lee are not married they are both divorced. Lee was hitched to KB Home CEO Bruce Karatz from 2001 to 2005. The lovebirds were introduced at a Hamptons Cocktail Party by a former Cuomo Aide. They started dating in the rise of 2005.

How Was Andrew Cuomo's Married life with wife Kerry Kennedy?

Andrew Cuomo was married to human rights activist Kerry Kennedy. They tied the wedding knot in 1990 after dating for years. The New York Governor proposed Kennedy offering a diamond ring on Valentine's Day. 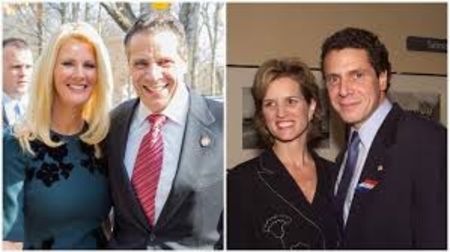 Sadly, the relationship between the two turned sour after living together for thirteen years. They finalized the divorce in 2005 citing unknown issues. 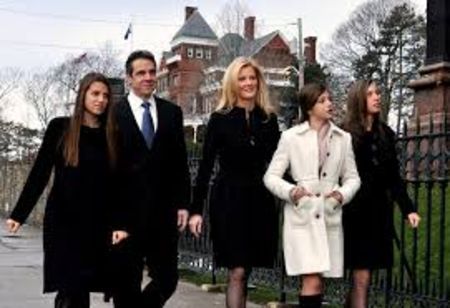 How Much Is Andrew Cuomo's Net Worth?

Andrew Cuomo has an estimated net worth of $5 million as of 2020. According to some reports, he made $1 million per annum in 2004 and 2005 while served as an advisor to real estate tycoon Andrew Farkas. Similarly, his 2015 disclosure showed $650,000 in book royalties from his memoir.

Cuomo lived in a $1.2 million Westchester home in Albany owned by Sandra Lee. While in a relationship, they shared their love for motorcycles and also did a charity ride with Billy Joel in June 2016.

Andrew Cuomo was born on December 6, 1957, in the Queens borough of New York City. He is the son of a lawyer and later governor of New York Mario Cuomo and Matilda Raffa.

His parents were of Italian descent; his paternal grandparents were origins of Nocera Inferiore and Tramonti in the Campania region of Southern Italy. Andrew has four siblings including Chris Cuomo, a CNN Journalist, and radiologist Margaret Cuomo.

Speaking of education, he graduated from St. Gerard Majella's School in 1971 and Archbishop Molloy High School. He, furthermore, earned a bachelor's degree from Fordham University and a J.D. from Albany Law School.

Cara Ethel Cuomo was born as the first child to Andrew Cuomo and his wife Kerry Kennedy. She has two siblings Mariah Kennedy and Michaela Andrea Kennedy.

Michaela Andrea Kennedy Cuomo is the third and youngest child to Kerry Kennedy and Andrew Cuomo.