Home Article Sarah Gadon Dating her Boyfriend or are they not together; Find out their Relationship Status

Sarah Gadon Dating her Boyfriend or are they not together; Find out their Relationship Status 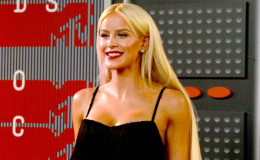 Sarah Gadon Dating her Boyfriend or are they not together; Find out their Relationship Status and Affairs

The Dracula Untold series, Sarah Gadon, doesn't like to flaunt her relationship with boyfriend and that's why all you fans out there are still unaware of the fact that she is not single.

You must be wondering that if the actress is not single, then what is the name of her boyfriend? When do they started dating and are they planning to get married soon?

If we talk about her personal life, the actress is dating her boyfriend, Matt Hannam for a long time. Her boyfriend works as a film editor and has won a lot of awards for his work in multiple TV series and movies. 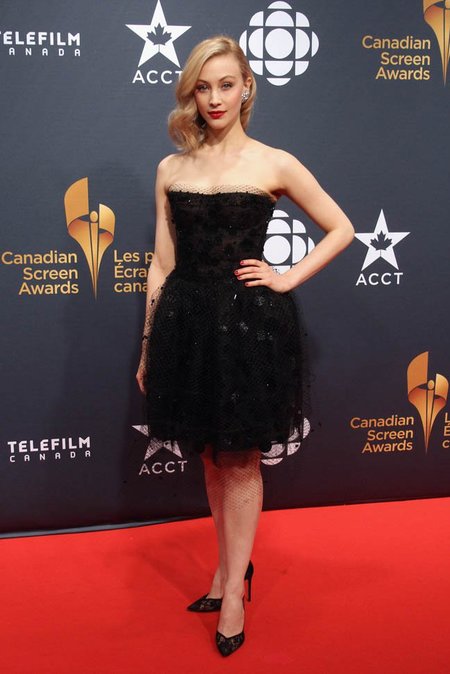 Sarah is dating Matt after she met him on a movie set, Source: Lainey

They first met each other at the set of film Antiviral. It was then when both of them fell for each other and started going out. After dating for a while, the couple moved in together at a rented coach in Toronto.

Since then the pair is dating each other for a long time, to be specific, it's been little over 4-years-old since they started going out. Now the big question that plays in the media's head is when are they going to tie the knot?

Once in an interview, a leading magazine asked Sarah about her planning to becoming a mother soon. She stated,

"As women, it is something we all have to think about – when are you going to be able to do that and how are you going to fit that around your career? And I look at these amazing icons like Cate Blanchett and Meryl Streep and think it must be possible."

On the same note, speaking of her acting career and her boyfriend, she also divulged,

"We actors can get very wrapped up in our work, so Matt is my healthy reminder that every production has about a hundred people working behind the scenes and it’s not all about us".

Well, as you read above, she and her boyfriend share a good relationship together. Even though they are busy professionals, they take out time and spend quality time together. 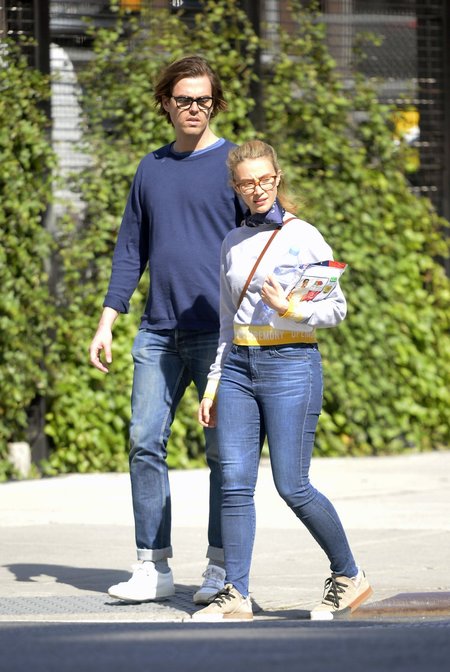 Sarah and Matt out for a stroll in New York, Source: Hawt Celeb

The couple is sometimes spotted together taking a stroll at the streets of New York. And sometimes they share cute pictures of themselves on the social media.

Both of them remains adamant when it comes to revealing anything regarding their personal life. For now, they are enjoying their relationship and it's not likely they will tie the knot anytime soon. 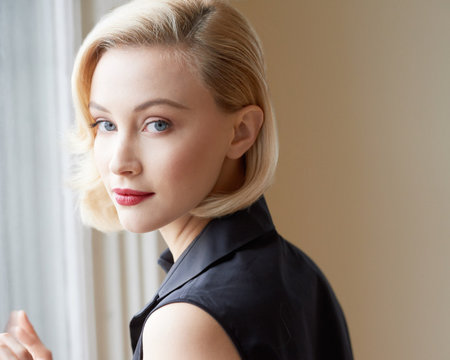