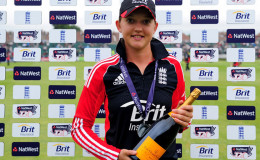 Sarah Taylor; England wicketkeeper's battle against anxiety to support a nation and the team won the 2017's World Cup.

Sarah Taylor is no common woman when it comes to Women's World Cup. Her outstanding performance in this year's World Cup finals left every one applauding and gave England an ultimate victory.

But victory never comes as easy as it looks. The 28-year-old wicketkeeper/batsman Sarah went through an emotional rollercoaster last year that affected her career so much that she never thought she'd make it through.

Despite everything, she came back with a bang and now her team has won the most anticipated game of this year, Women's World Cup!

A round of applause for all the ladies!

The gifted player of this generation, Sarah Taylor caused a stir in the media when she took a break from cricket, admitting that she suffered from anxiety disorder.

She confessed that she suffered a lot over the past few months, last year as she was unable to concentrate on anything. She was anxious to fly, scared to go to the fields and play and was terrified to face the crowd. 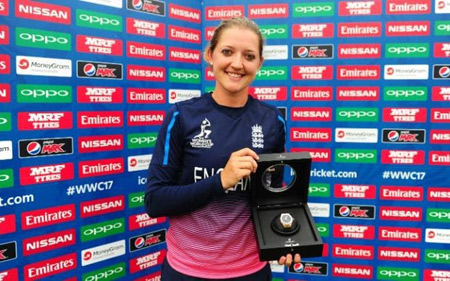 In an interview with Telegraph.co.uk, Sarah stated,

Sarah underwent cognitive behavioral therapy for a year and recovered learning strategies to help her cope with the anxiety which was causing her great problems in day to day life as well as during the games. 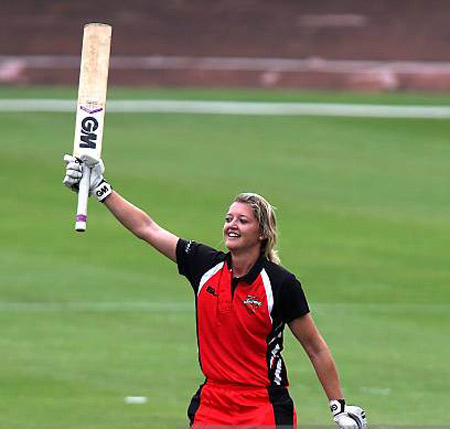 And her team coach, Mark Robinson also was a huge support throughout the phase and didn't reckon to bring her back into the World cup.

Her entire team worked together to feel her more comfortable and make a less stressful environment for her.

Sarah acknowledged that Robinson was her biggest inspiration and stated,

“I think he’s probably been the biggest… if you take away all the personal people in your life, the friends, the family. He’s the one who reminds me and grounds me every day that I should be proud."

"Even if we had lost [the semi], he would still say I should be proud of myself. He has been massively instrumental and I think a lot of people could learn from what he is doing."

But they won the semi-final and final too, beating India

Women World Cup 2017 turned out to be a victorious game for England. The crowd and the cheer and the entire game left the audiences jumping off their seats until the final ball that made Sarah and her team the ultimate winner.

While the opening tournament started off as India beating England in Derby by 35 runs, it was still a big risk for the England players, but it was worth taking. 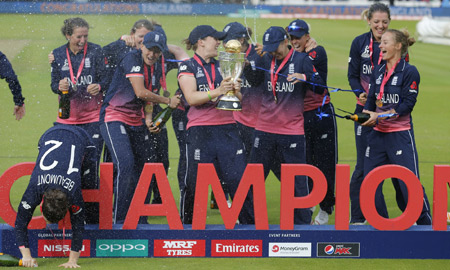 The competition looked pretty tough and both the team chased hard to make 229 runs from their 50 overs. England lost seven wickets and India lost nine leading England to be the ultimate champion. 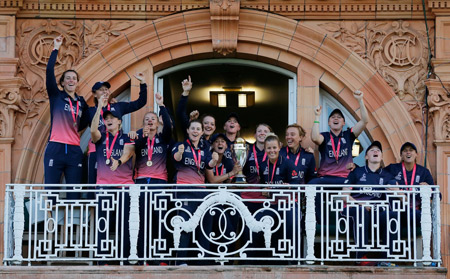 The team's wicketkeeper and batsman Sarah Taylor along with Nat Sciver turned the tables when they made 45 runs after losing three batsmen already and finally won by 9 runs.

A big congratulation to this team!