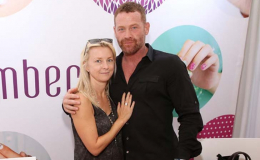 American movie, theater, and TV actor Max Martini grabbed the attention of his fans as Jason Taylor in the movies 'Fifty Shades of Grey' and 'Fifty Shades Darker'. Starting the journey in 1985, he has no way to stop as he's miles to go ahead in the way of success.

While rising to prominence, his personal life has been a matter of interest for many. Wanna know details about Max Martini's married life, wife, children and more? Let's dig out every mystery!

What is Max Martini Up To Now?

An American actor and film director, Max Martini is set to appear on the Netflix exclusive series, The Order Season 2. The Order, whose production is ongoing in Canada is admired by some successful shows like the Umbrella Academy.

The Order made its trailer official on March 3, 2020. It was released on March 7, 2020, and is created by Dennis Heaton. The show which was and is a massive hit since its release stars Jake Manley and Alyssa Drake.

Happy Gilmore cast and his spouse, Kim Restell are united as life partners for more than two decades and two years now. He is living sound life with Restell and their two kids with no rumors of extramarital affairs and divorce.

'The Unit' actor Max Martini is happily married to his soulmate Kim Restell in 1997 and since the day they tied the knot, the pair is almost inseparable.

As the star is a low-key person, only a little is known about his personal life and family. Still, we can definitely say that the lovebirds is blessed with two kids Leo and Sea. 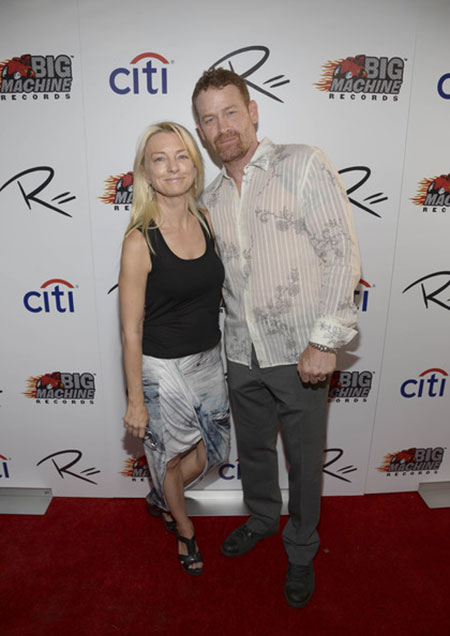 Well, we don't hear single news about the duo regarding their divorce or any kind of misunderstanding. Hence, we can say that Martini and Restell are going on stronger than ever in their romance.

We wish them all the very best for their journey all the way ahead.

After finishing studies, he received minor roles in movies and TV projects. He made movie debut starring opposite Jodie Foster in  Robert Zemeckis' Contact as Willie.

He is best known for his role as Corporal Fred Henderson in Saving Private Ryan, First Sergeant Sid Wojo in The Great Raid, and Wiley in Level 9.

Some of his popular TV roles include CSI: Crime Scene Investigation, CSI: Miami, Numb3rs, Walker Texas Ranger and The Unit. He performed in an episode of Criminal Minds where he played a Navy SEAL called Luke Dolan. He was cast in the Netflix horror-drama series, The Order in April 2018. 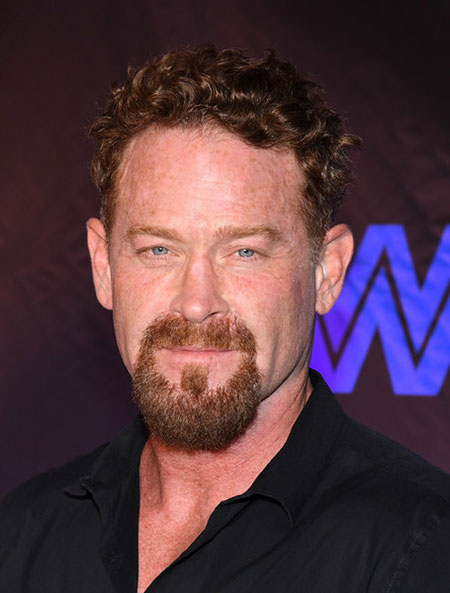 Stay tuned to our page Marriedwiki.com