Home Article Scheana Marie Shay Dating American Actor Robert Valletta. Scheana Was Cuddling Up to her New Man In A Red Carpet Premier. A Week After Her Divorce With Husband Mike Shay

Scheana Marie Shay Dating American Actor Robert Valletta. Scheana Was Cuddling Up to her New Man In A Red Carpet Premier. A Week After Her Divorce With Husband Mike Shay 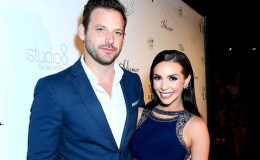 Scheana Marie, the host of the famous yet controversial show Vanderpump Rules, is already over her divorce with husband Mike Shay after she made her first public appearance with boyfriend, Robert Valletta.

Days after her divorce became official, she supported her rumored boyfriend during his show This Is La's premier in Los Angeles, California.

Oh...That's a bitter pill to swallow, isn't it Mike.

After filing for divorce in November 2016, Marie started dating Frat Party actor in January. They publicly came out as a couple earlier this year when they were vacationing in Bear Lakes, California. 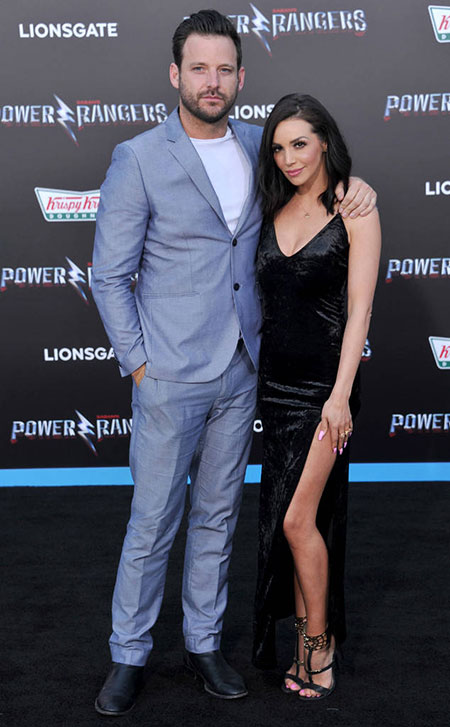 Scheana with her Boyfriend Robert Valletta during a show premier in LA, Source: Eonline

They're comfortable with each other and Robert has even introduced his girlfriend to his family and friends. According to Radar Online, Shay introduced him as her boyfriend at the SLS Hotel.

Since then they became one of the cutest couples around and Scheana is head over hills from her new relationship right now. 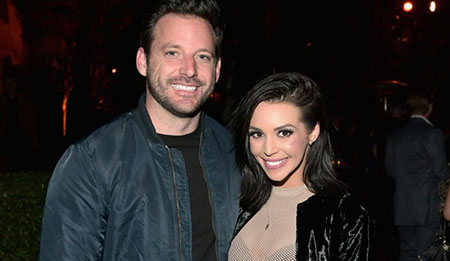 The Beautiful couple attending an event together, Source: The Inquisitr

You can see their romantic relationship, flaunted all over their Instagram feed.

What's that over there? Is that my birthday weekend? Why yes it is. I'm coming to get you. #birthdayweekend #pool #coldbeer #fun #friends

Happy Birthday to the most handsome man I know! Today is your day, and I'm so happy to be spending it with you! @robsvalletta you make me smile #birthdayboy

Prior to her relationship with Robert, the 32-year-old Caucasian beauty married her on-screen spouse Mike Shay in 2014 at Hummingbird Nest Ranch in Santa Susana, California. 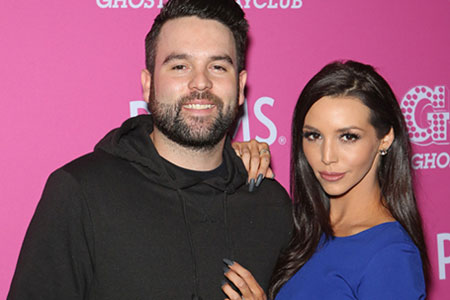 Scheana filed for divorce from her husband Mike in November 2016, Source: NY MAG

After a mutual agreement, they decided to draw the curtains in their marriage life and divorce each other.

One month after Marie got separated from her husband, she revealed the reason behind their unfortunate split, she stated,

'I just didn't think it was something that was fixable,' she explained. 'From three months into the marriage, if it wasn't one thing it was another and we both decided amicably that this relationship wasn't working anymore and a divorce was the way to go.'

But they remain in good harmony with each other and will continue to work together despite their split. Soon after her divorce, she kept herself busy all day, so that she can move over from her failed marriage.

Mike and Marie don't share any children between them. 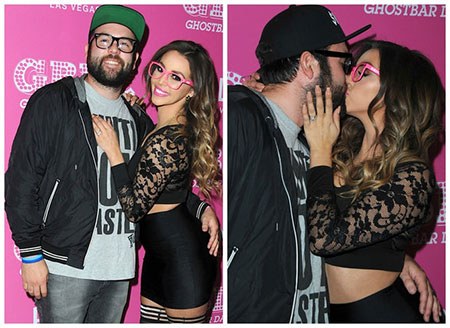 Mike and Marie during their happier times, Source: In Touch Weekly

Well, Mike is currently eating his heart out after seeing his ex-wife's blissful relationship with her new boyfriend.

Robert and Marie aren't engaged yet, but maybe Robert will put the ring on it in the near future.

Robert Park-Valletta, the new boyfriend of Marie was born on April 23, 1982, in Phoenix, Arizona to mother Theresa Malaby, and Italian father. 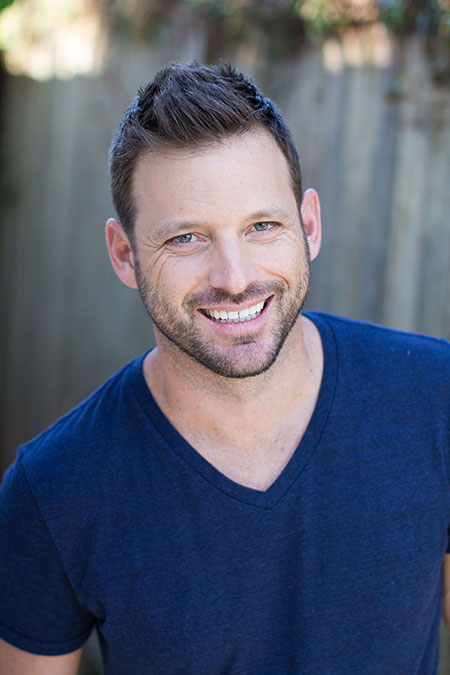 He's currently working on the CBC network and is going to host the new show This Is LA.