Home Article Scottie Nell Hughes is Married to Husband Chris Hughes, Know about the Relationship of the Couple and their Children

Scottie Nell Hughes is Married to Husband Chris Hughes, Know about the Relationship of the Couple and their Children

Living a happily married life with one's family is a dream of almost every woman, but that's not always possible.

Though the American journalist and political commentator Scottie Nell Hughes is supposed to be living a happy married life with husband Chris Hughes, things are complicated these days because of some legal allegations.

Know what's going on in the life of the commentator over here.

CNN commentator of the 2016 presidential election Scottie tied the knot with Chris Hughes a custom home builder a long time ago.

The exact marriage date is yet to be disclosed but they have been together for more than a decade.

The couple has two kids together, son Houston and Alexander Lynn. Scottie and her husband are very confident about their family affairs and that's the reason why media barely get a chance to make a headline on their personal matter.

However, sources report that the former Fox News panelist Scottie had an extramarital affair with host Charles Payne for three long years.,

When such news gets an air in the media, it's obvious that the married life gets a lot of complications. There's no news about the married couple these days but we hope their relationship won't end with a divorce in upcoming days.

The Rusty Humpries Show host Scottie came in front of the media and fans with a shocking lawsuit at the end of September this year.

She claimed Fox Business host Charles Payne raped her in a hotel room in July 2013 and said 'you know you want this' before raping her.

Charles and Scottie started working together since April 2013 and that's the time when everything began. According to the lawsuit, Payne threatened Scottie to drop her from the Fox as soon as she put an end to their relationship.

"Meeting Money" host Charles was previously accused of sexually harassing the same lady. He was also suspended from the Fox internationals by the company's law firm after some investigations.

Payne, on the other hand, told,

'That is an ugly lie I vehemently deny to my core. There is a mountain of proof that also proves its a lie.'

He admitted his past affair with the lady and apologized to his family. However, he denied the claims threatening Scottie if she won't be in a relationship with him.

The case is yet on the way. We hope all kinds of complications get solved soon. 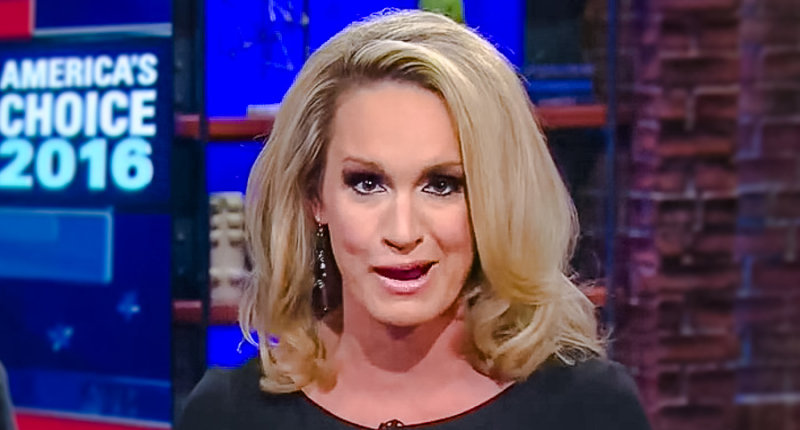